FINGERS on buzzers, what is the Latin for I came, I saw, I squandered an early lead?

That was the question facing a team from the University of Glasgow tonight as it lost to Queen’s University Belfast in the first round of University Challenge.

Host Jeremy Paxman added to the sting of Glasgow’s defeat by saying 105 would probably not be enough to win a place in the next round as the highest scoring losers.

Just half an hour earlier the contest had started well for Glasgow, motto “Via, veritas, vita” (the way, the truth, the life).

Both universities had numerous appearances on the UK’s longest-running quiz show to their names, said Paxman, but neither had won the title in recent memory.

All the #universityknitwear points got to Glasgow’s Brennan this week. Spot the difference with the ultimate #Knivesout knitwear!#UniversityChallenge pic.twitter.com/NS8bzcMuU9

Glasgow set out to rewrite that history by bagging the first starter for ten, with Imogen Miller correctly completing William Morris’s thoughts on useful and beautiful things. Bonus questions followed on female heads of state, with the team answering two out of three questions correctly.

Miller was back on the buzzer for the next starter for ten (connection between Tom Daley, the diver, and female onlookers at the French revolution: knitting).

Glasgow stumbled with bonus questions on English castles, but the team’s early efforts were still enough to give them a 35-0 lead over Queen’s.

Queens buzzed its way back into the game with Michael Sharry correctly naming the official holiday marking the end of slavery in America (Juneteenth).

In what was to prove a pattern of the evening, captain Harry Brennan put points on the scoreboard for Glasgow only for Sharry to swoop on another starter for ten.

Big well done to our UofG students for appearing on University Challenge tonight! Although it wasn’t a win this time, you did us very proud ♥️

By the 20 minute mark, Queen’s were at Glasgow’s shoulder with 90 points to the Scottish university’s 105. Minutes later, Queen’s took the lead and never looked back.

It had been a disappointingly low scoring contest overall, with many starters for ten going unanswered.

After congratulating Queen’s, Paxman turned to Glasgow, saying: “I doubt your 105 will be high enough to come back as one of the highest scoring losers.”

Belfast getting all the right Western musical titles but not necessarily in the right order #UniversityChallenge pic.twitter.com/7ZqROk5tiZ 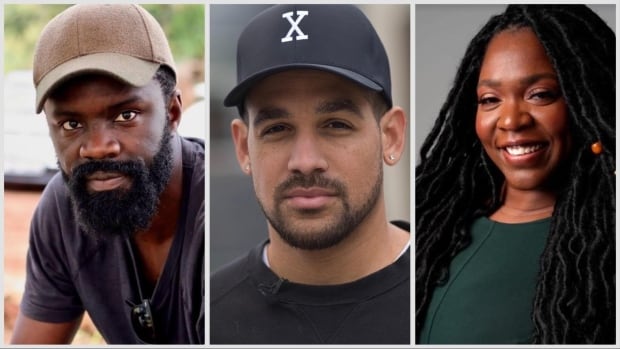