A TORY MSP has come under fire for “misrepresentation” after he accused Scottish parties of “gaming” the electoral system.

Scottish Tory chief whip Stephen Kerr said parties in Scotland are inflating their support by standing candidates in the regional lists only.

He said the current voting system is “deeply flawed” and suggested parties should have to stand for candidates in both regional and constituency seats.

Kerr himself is a regional MSP for Central Scotland.

“Shouldn’t parties with candidates on the regional list ranking have to stand candidates in constituencies for the system to be anything like fair and reasonable, rather than parties gaming the system?”

In Holyrood elections, the electorate votes for parties based on a proportional representation method called the additional member system.

Voters choose both a constituency MSP, under the non-PR first past the post system (the same as UK general elections) and then select another regional MSP which is calculated using the D’hont method of proportional representation.

The claims by the Scottish Tories were denounced by polling expert Ballot Box Scotland.

🧵 I’m really very sorry to – for the second year running – pull a Scottish Conservative parliamentarian up for this, but it is extremely bad for our democracy to see this kind of misrepresentation from our elected representatives.

How many times must this nonsense be addressed? https://t.co/7813WkSvH3

They tweeted: “I’m really very sorry to – for the second year running – pull a Scottish Conservative parliamentarian up for this, but it is extremely bad for our democracy to see this kind of misrepresentation from our elected representatives.

“How many times must this nonsense be addressed?

“Kerr is not naming names, but he means the Greens. The idea the Greens have ‘gamed’ the system is common, and has no basis in reality. The Scottish Election Study found only 10% of Green list votes in 2021 were tactical.”

The expert said the Scottish Greens’ performance has been relatively consistent across PR elections – which “undermined” this Kerr’s claim.

They continued: “The core issue here, as ever, is the existence of the deposit – £500 to get on the ballot paper in each constituency. This is almost perfectly pitched now to allow vanity runs from fringe numpties, whilst damaging serious smaller parties, for whom those £500s quickly ad up.

Stephen Kerr’s comments were viewed as an attack on the Scottish Greens, who often don’t put candidates on constituency seats

“Even if you think you’ll get your deposit back, it’s unavailable to spend during the campaign. For example, the Lib Dems stood in every constituency, and lost over £25,000 worth of deposits. They also lost their North East list seat – which could have benefitted from the cash!

“The Greens only stood in 12 constituencies of 73, freeing up £30,500. That is a lot of money for a small party, much better used towards staff, leaflets, broadcasts etc. But whilst they avoided financial and electoral damage of Lib Dems, they get this political damage instead.”

Ballot Box Scotland said the Electoral Commission had advised that the deposit to be scrapped – but that Labour and the Tories rejected the call.

They continued: “I will once again be sharp and frank in my assessment: Political parties which have deliberately maintained barriers to democratic engagement to protect their own monopoly do not get to stand up and cry foul that those barriers have worked as intended. That is unacceptable.

“Kerr is right that AMS is flawed, but the flaw is in retaining an FPTP element in the first place – a flaw compounded by deposits. Rather than grandstanding in parliament for cheap political gain, is it so much to ask that MSPs actually advocate for useful democratic reform?

READ MORE: Laws to freeze rents and halt evictions to be fast-tracked by Scottish Government

“One of the core purposes of Ballot Box Scotland is to try and improve understanding of our democracy. This behaviour from elected representatives does the opposite – it misleads and distorts. I should think that anyone, regardless of their own views, would find that concerning.”

The Scottish Greens told The National: “The electoral system that needs to be overhauled is the antiquated and undemocratic one that has been used in Westminster elections for far too long.”

“We would have thought Stephen Kerr’s greater concern would be the record low that his party has sunk to in the latest polling, and the immense damage being done to his constituents by the cruel and incompetent Tory government that he supports.”

That’s not how it works at all. You really d’Hondt know what you’re talking about, do you @RealStephenKerr ? https://t.co/bopdsMSoqT

And SNP MP Richard Thomson replied to Kerr: “That’s not how it works at all. You really d’Hondt know what you’re talking about, do you @RealStephenKerr?” 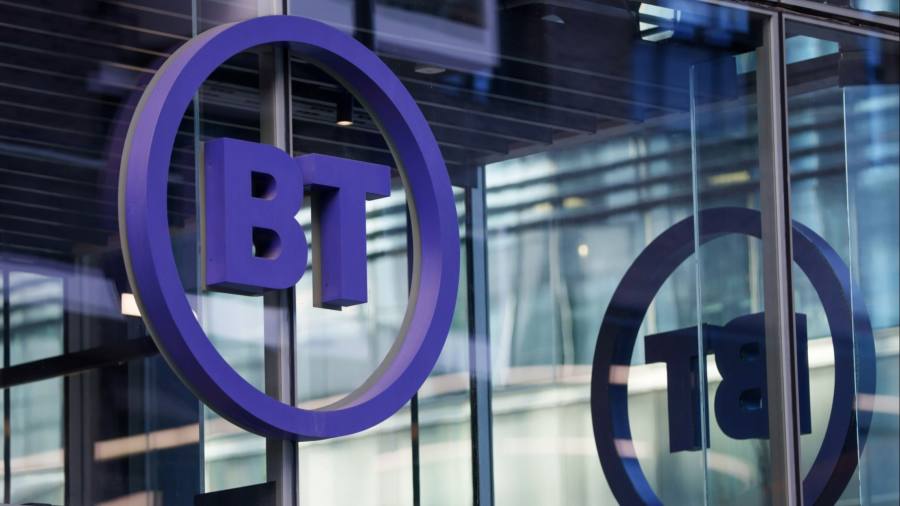 Is O2 priority down? What we know as users struggle to load app