There will be a Scottish pound if the country breaks away from the UK but talk of passports to get to England are “utter nonsense”, Scotland’s first minister has said.

Nicola Sturgeon said she would establish the currency “as soon as practicable” if the nation becomes independent.

She said “border arrangements would be required to ensure continued trade in goods and services across the UK”, but denied passports would be needed to cross the border.

Ms Sturgeon made the announcements as she outlined the economic case for a second referendum on independence – a proposal fiercely resisted by the Westminster government.

She said the timing of a Scottish currency wouldn’t be determined by a fixed timetable, but by “objective requirements and criteria” led by the central bank and subject to a decision by the Scottish Parliament.

“This paper sets out in detail a careful and responsible phased approach, as well as the arrangements necessary to support a new currency and in the shorter term, for continued use of sterling,” she said.

The Scottish leader said leaving the UK would mean her nation staying in the common travel area with the rest of the UK and Ireland.

“That means any talk of passports to visit relatives in England is utter nonsense,” she said.

“Free movement of people across our islands will continue as before.”

She reiterated that Scotland would seek to rejoin the European Union but admitted it could raise border issues of the sort that have plagued Northern Ireland since the UK left the bloc.

“What Brexit does mean, though, when Scotland returns to the EU, is that border arrangements will be required to ensure continued trade in goods and services across the UK,” said Ms Sturgeon.

“None of this, none of this is insurmountable, but it does require proper planning.”

“Nevertheless, we set out here the mechanisms by which necessary checks can be carried out in a way that allows smoother trade to continue and makes clear that we would provide support to traders to adapt.”

Scots voted to stay in the UK during a vote in 2014 that was meant to be a once in a generation event.

However, supporters of independence say events such as Brexit have radically changed the situation and justify a new referendum.

She said the chancellor’s announcement would deliver stability but that it was an “understatement” that the prime minister and the government had been left “without a shred of credibility”.

The first minister called it a “self-inflicted crisis” for Liz Truss and said it was “glaringly obvious that UK does not offer economic stability or financial security”.

“The price of this for people across Scotland will be heavy,” she added.

“Independence is not an abstract argument, separate from people’s daily lives. It has at its heart ambition, and crucially, it equips us with the essential tools to build a fairer, wealthier, greener, happier country,” said the first minister.

'Performance of their lives' - but Scots need more 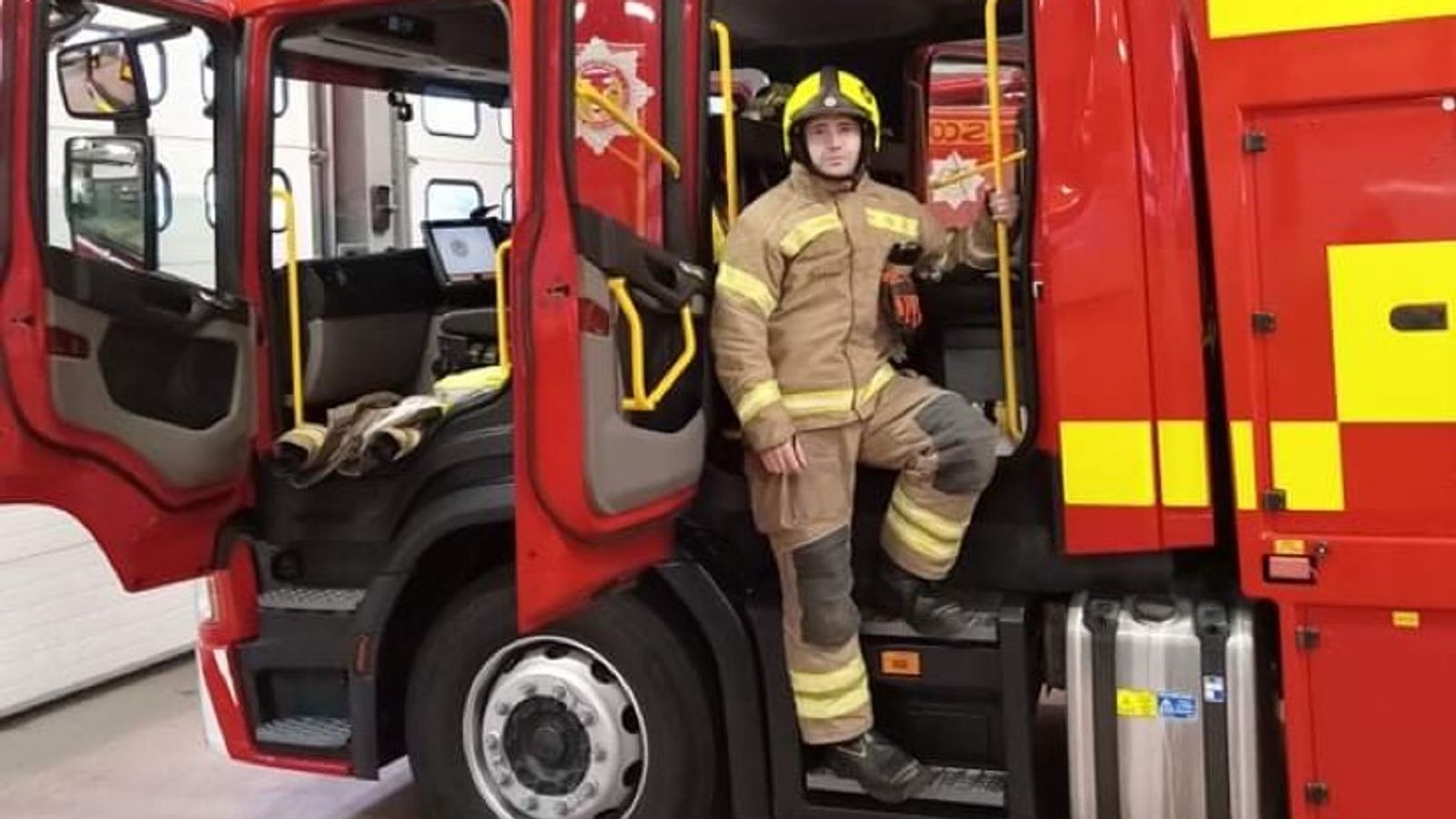