CALLUM DAVIDSON was disappointed to not take all three points as St Johnstone and Ross County shared the spoils in Dingwall yesterday.

The Scottish Premiership duo kicked off their league campaigns with Saints gearing up for the first leg of their Europa League double header against Galatasaray on Thursday.

Davidson’s team had the better of the chances during the 90 minutes and also missed a penalty when Ali McCann sent his spotkick way over the bar on 72 minutes.

St Johnstone have now missed their last three penalties and Davidson admits it is becoming a frustration.

He explained: “I thought it was a game we should have won. First half both teams played the same system. It was quite difficult to get any real flow in the game and it was quite scrappy.

“There was a lot of little niggly fouls that I thought the referee could have maybe played on. Second half I was pleased with the change in intensity as I asked them to be a little bit more positive on the front foot and more aggressive.

“Penalties are becoming a problem now you mention it. Liam Craig was off the pitch and he is probably the one who usually takes penalties.

“It is just one of those things. Ali was confident and David Wotherspoon missed one in pre-season. It is disappointing because they are massive things in games and it could have turned things our way.”

The Perth outfit had the better of the opening 45 minutes, with Reece Devine and Michael O’Halloran both going close within the space of two minutes.

The Manchester United loanee firstly had his strike from the edge of the box deflected behind, before O’Halloran forced Ross Laidlaw into a save from the resulting corner.

Before the half was out the home side arguably had the best chance of the game when Ross Callachan went close. Coll Donaldson was allowed acres of space as he waltzed into the Saints final third before picking out Callachan with a neat pass.

The former McDiarmid Park midfielder was unable to find the target though as he pulled his shot wide of the far post.

Davidson was impressed with Devine on his competitive debut saying: “I thought he was excellent. All credit to him because that was his first senior game.

“He came up from down the road and was a little bit behind. He has worked extremely hard to get better. He has ability and he has real pace. It was a very good performance.”

Davidson also provided a transfer update on Finnish striker Eetu Vertainen, adding: “We are still working hard behind the scenes to get something sorted. I don’t know when that will be. I leave that to the guys behind the scenes.”

County defended well to keep Saints out during proceedings in Dingwall, but Malky Mackay’s side looked short on confidence in front of goal.

Dominic Samuel struggled link play in the final third and Oli Shaw failed to make his mark after being introduced from the bench in the second half.

Despite the lack of goalmouth action, Mackay remained upbeat explaining: “It’s been a really tough few weeks. Two weeks ago they were all sitting in the house because of Covid.

“We’d already had the huge turnover of 15 players leaving and we only have five in so far. We only have 14 fit players and three or four children on the bench.

“Two of the boys were in the Gold Cup three days ago in America and Harry Paton was somewhere over the Atlantic 18 hours ago.

“For him to come, fly into London and fly up here this morning – and end up sitting on the bench and getting on the pitch – is testament to him.

“We knew it was going to be a tough game. Callum has a really well-drilled team. They had a fantastic season. Credit to my team. They changed their system twice during the game so we’re delighted with the clean sheet.

“I’m really proud to be manager of this week. I want to improve it.”

Mackay also revealed that loan summer signing Jake Vokins would be out for ten weeks after breaking his foot in a freak training ground incident.

He added: “We also had contend with Jake, in the last minute of training, innocuously making a pass, feeling something in his foot and suffering a stress fracture in his fifth metatarsal which will keep him out for ten weeks.

“I was just waiting on a big wave coming in from the Cromarty Firth and taking the stadium out. It’s about the only thing that’s not happened so far.” 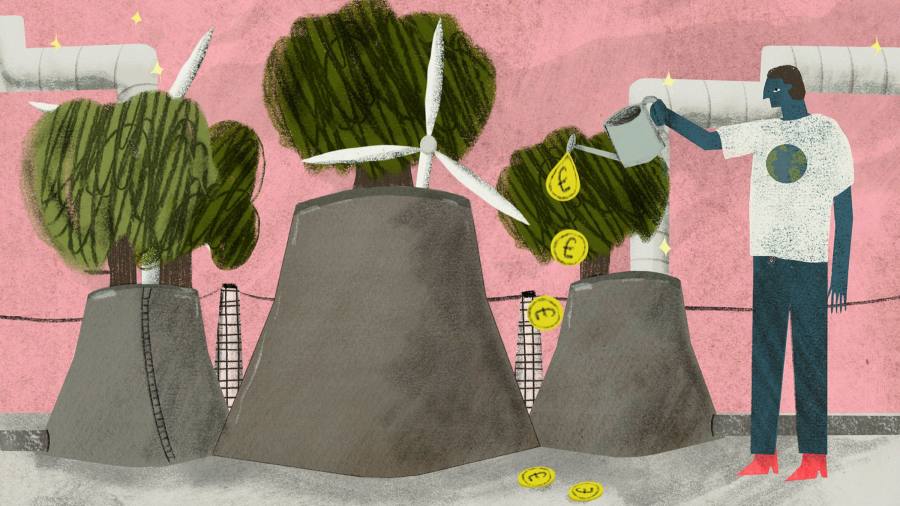 As Arizona Senate Republicans prepare to release 2020 ballot review, other states are just beginning
56 mins ago