TWO South London brothers jailed over their roles in a horror seafront hit and run have lengthy criminal records.

Iftekhar Khondaker has been jailed for life for the murder of Suel Delgado in Brighton on December 1, 2019.

The 34-year-old has previous convictions dating back to when he was a teenager, Hove Crown Court heard.

Then in 2013 he admitted inflicting grievous bodily harm by punching and kicking a man in a nightclub, breaking his jaw.

Iftekhar Khondaker, 34, was found guilty of the hit-and-run murder of Suel Delgado in Brighton and attempted murder of Azaan Khan and Raja Zakir Khan

While awaiting sentencing, he inflicted grievous bodily harm with intent when he drove his father’s car at someone. He was jailed for 11 and a half years, and was only released in July 2019, half way through his sentence.

His brother Irfan was jailed for three years for helping his brother escape the crime scene in Marine Parade, Brighton.

The car used by Iftekhar Khondaker during the horrific murder on Brighton seafront on December 1, 2019

They abandoned the car in Middle Street in The Lanes, half a mile away, and were seen changing their clothes.

Irfan then arranged an Uber car under a false name to take them back home.

He did not give the driver his family address in Caithness Road, Mitcham.

Judge Christine Laing QC said Irfan knew a crime had been committed, as three men had been mowed down.

Irfan himself had only been released from prison a day or two before the horror unfolded on Brighton seafront.

He has committed crimes including assaulting the police, breaking suspended sentence rules and using class A drugs.

Tellingly, the 27-year-old also had a previous conviction for dangerous driving in his father’s car, then perverting the course of justice by trying to claim it was stolen.

After being released from prison, he was then caught driving while banned and was sent back to prison.

Read more on this story:

The two brothers failed to attend their sentencing hearing. Iftekhar had appeared polite before the jury, in stark contrast to his demeanour before Brighton Magistrates’ Court.

At their first appearance in February 2020, both men at first refused to give their names and addresses when asked, blaming “the media” for reporting from court.

They appeared arrogant and generally unconcerned by the gravity of the charges they faced. 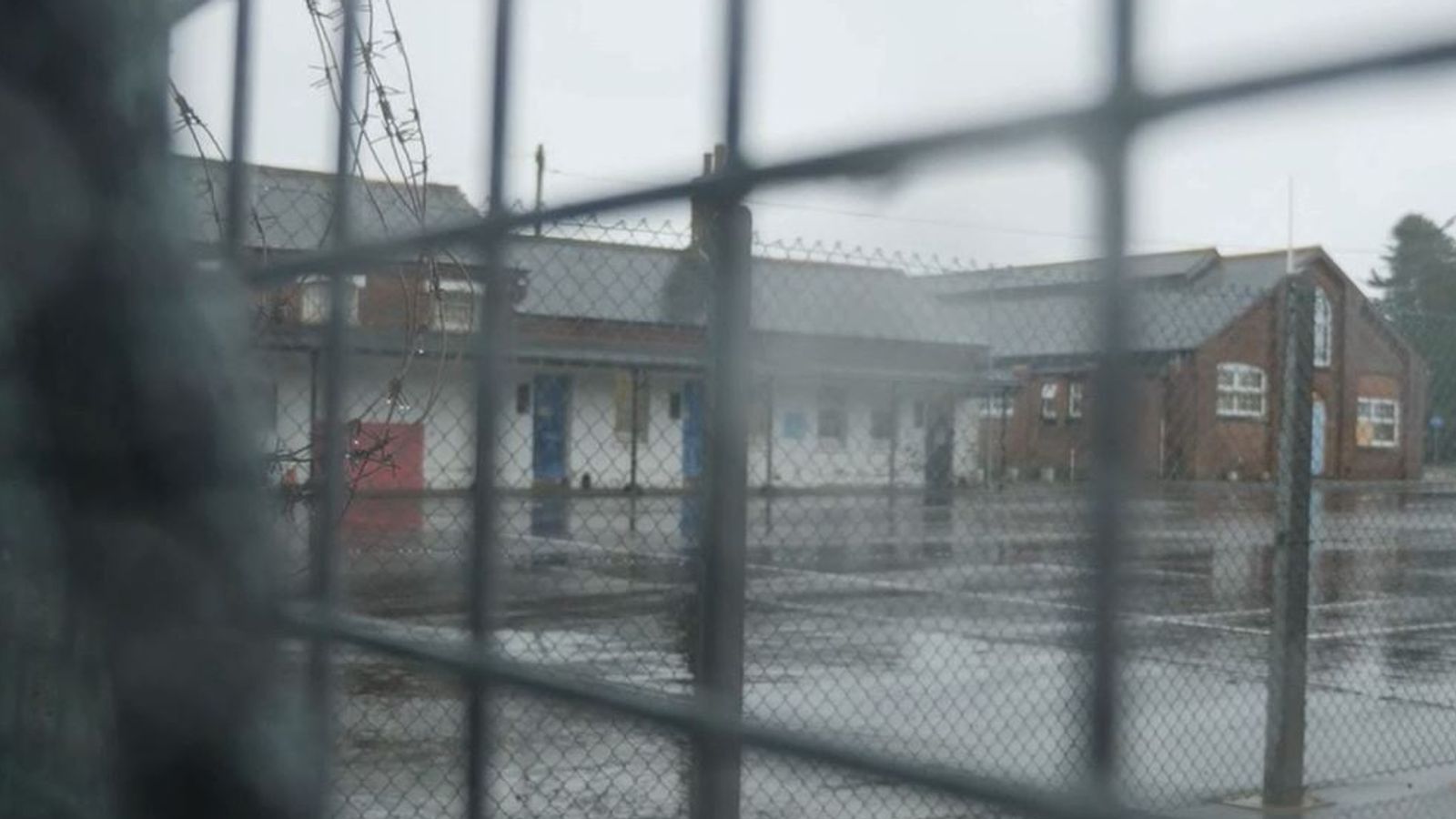 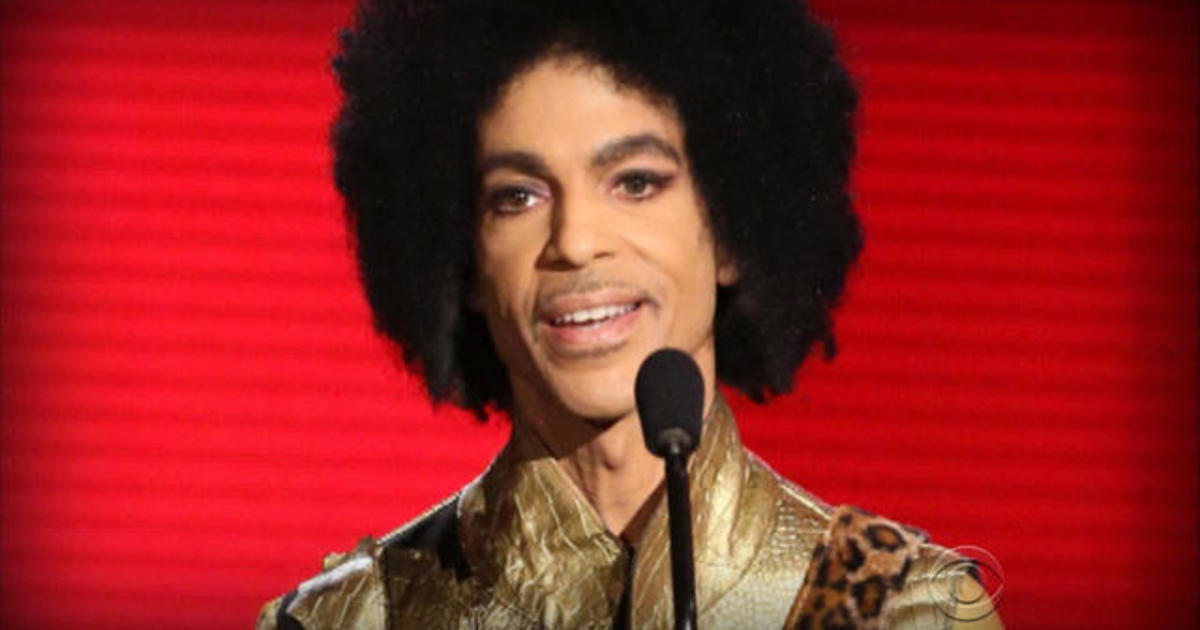