THE plan to extend emergency coronavirus laws by at least six months is bad government, and one of the reasons why after 40 years I did not vote SNP. It is an abuse of power, a dystopian nightmare. The courts may be busy with judicial reviews. We may have civil disobedience (eg if protests, marches etc are banned). My alternative?

1. Cancel the summer recess; there is far too much to do and nowhere to go on holiday for MSPs (many of whom have just started as “new” on good salaries). The nation is in a mess, no place for long holidays!

2. Schedule a series of debates on every aspect of Covid, including committee sessions with detailed examination of the most up-to-date health and other data. Allow MSPs to question any public official they choose, without qualification or vetting by ministers.

3. Examine every proposed Covid law to be in force after September 30 in detail, with full justification of each law with input from independent human rights law experts.

4. Build in safeguards, rights of review etc for individuals and organisations directly affected (judicial review is expensive and slow).

5. Set an expiry date of no later than March 31 2022. Repeat the above process, with interim review on December 31 2021. Any proposed extension beyond March 31 2022 to start afresh (and very reluctantly).

6. Allow MSPs to vote on a non-party-whip basis, especially on human rights issues.

7. Give firm dates for the Scottish public inquiries to start – again this could be debated in July?

No jokes folks, no funny memes. This is grim! I don’t “do protests” but I would turn out on the streets against this. Think again, please! This is what a “benevolent elected dictatorship” starts to look like!

MAY I request of my fellow independence aspirants a little harmless speculation, please?

I will soon be 75 years old and I have a son raising his family in New South Wales, Australia. My wife and I would like to see our new granddaughter, but my British passport has expired.

Should I wait until I can apply for a Scottish passport? Or, given my life expectancy, and the possible duration of the Covid pandemic, should I bite the bullet and apply for one of those French-designed, Polish-printed blue “British” passports?

I value your guidance on this one.

IT was striking to note the figures from EY highlighting that in 2020 Scotland was the most attractive location outside London for foreign direct investment (FDI), accounting to 11% of UK projects, up from 9% in 2019.

EY reported 107 FDI projects in Scotland in 2020, an increase of 6% compared with the previous year. That success contrasts with declines in investment of 12% for the UK as a whole and 13% across Europe. Edinburgh was ranked as the UK’s top city outside London for FDI.

Scotland’s impressive performance came in the face of the global Covid-19 pandemic and it comes in the face of opinion poll after opinion poll showing a majority of those in Scotland would support independence, putting paid to the myth that independence will “frighten off” investors. Scotland is bucking the investment trends, and not as a result of remaining in the UK. It was highlighted by Scottish Enterprise as being down to the quality of our workforce as well as a competitive cost base, world-class universities and a supportive business environment.

While “Project Fear” is alive and well with many of those opposing independence, it is simply not borne out by the facts.

FROM tomorrow until Sunday Boris Johnson will host a meeting of seven of the richest countries in the world in Cornwall. Top of the agenda at the G7 summit is post-pandemic recovery and preparation for COP26, the United Nations Climate summit that will take place in Glasgow in November.

The G7 summit and COP26 are taking place at a critical moment. Global greenhouse gas emissions are continuing to rise, and the time left to restrict global temperature rise to 1.5 degrees is shrinking rapidly. Over the last few months there has been lots of rhetoric about transformational green investments. These investments are real, but still smaller than the amounts of money being pumped into fossil fuels.

A recent report shows the G7 countries committed $189 billion to support oil, coal and gas between January 2020 and March 2021. In comparison, the same countries – the UK, US, Canada, Italy, France, Germany and Japan – spent $147bn on clean forms of energy.

The Edinburgh COP 26Coalition – part of a UK-wide coalition – is holding a socially distanced rally at the Scottish Parliament at 11am on Saturday. We are demanding that the G7 leaders end the green-washing rhetoric and take genuine action on climate change now.

Pete Cannell
On behalf of the Edinburgh COP26 Coalition 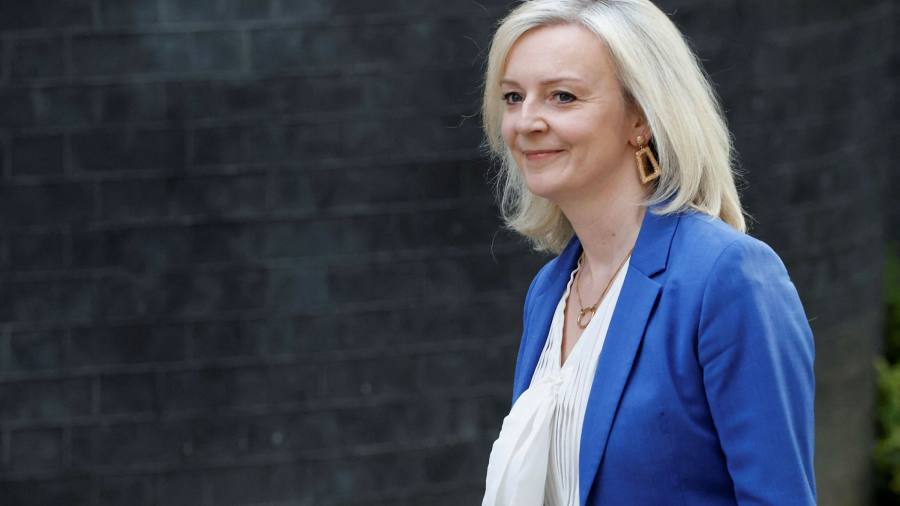 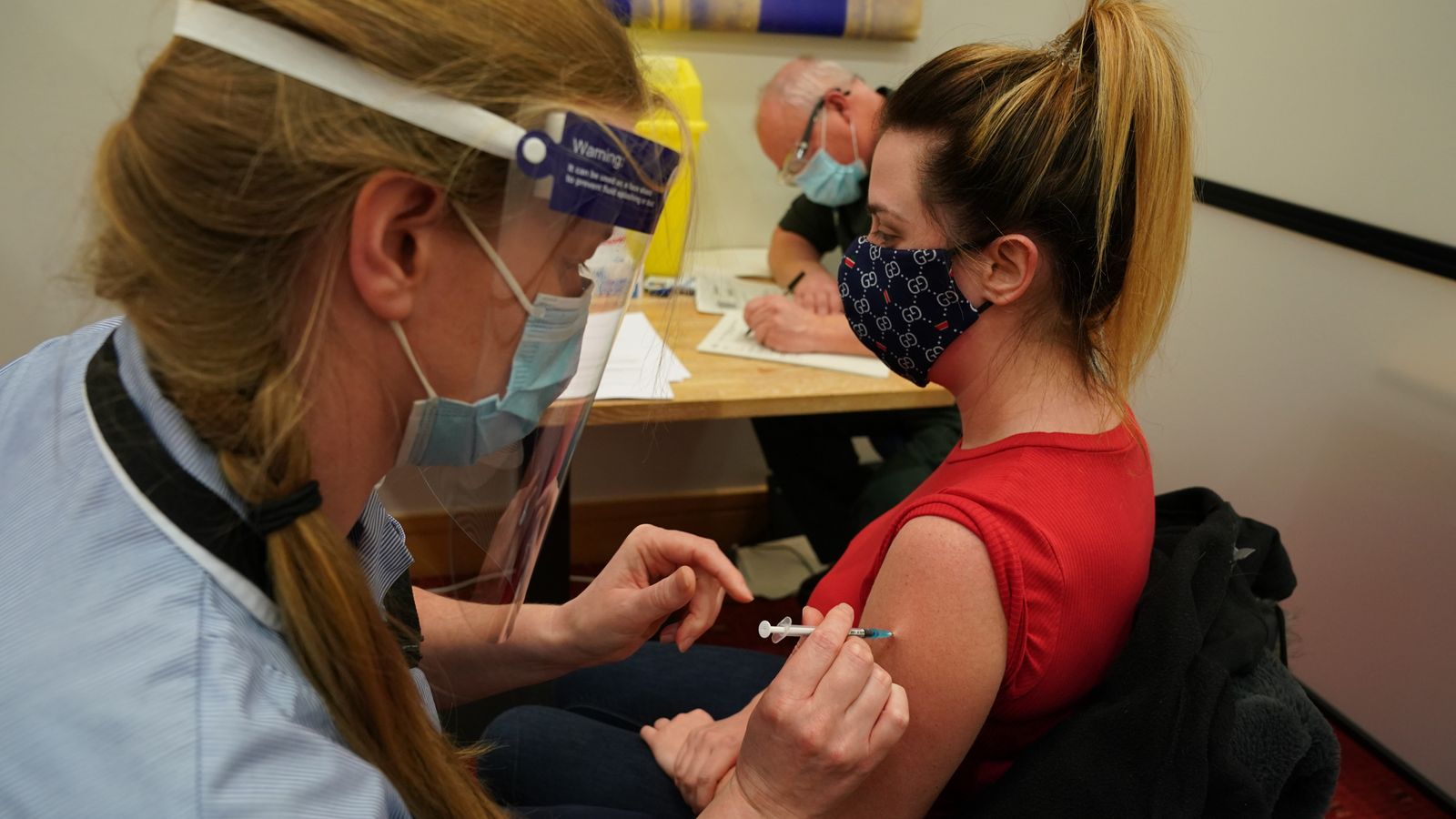 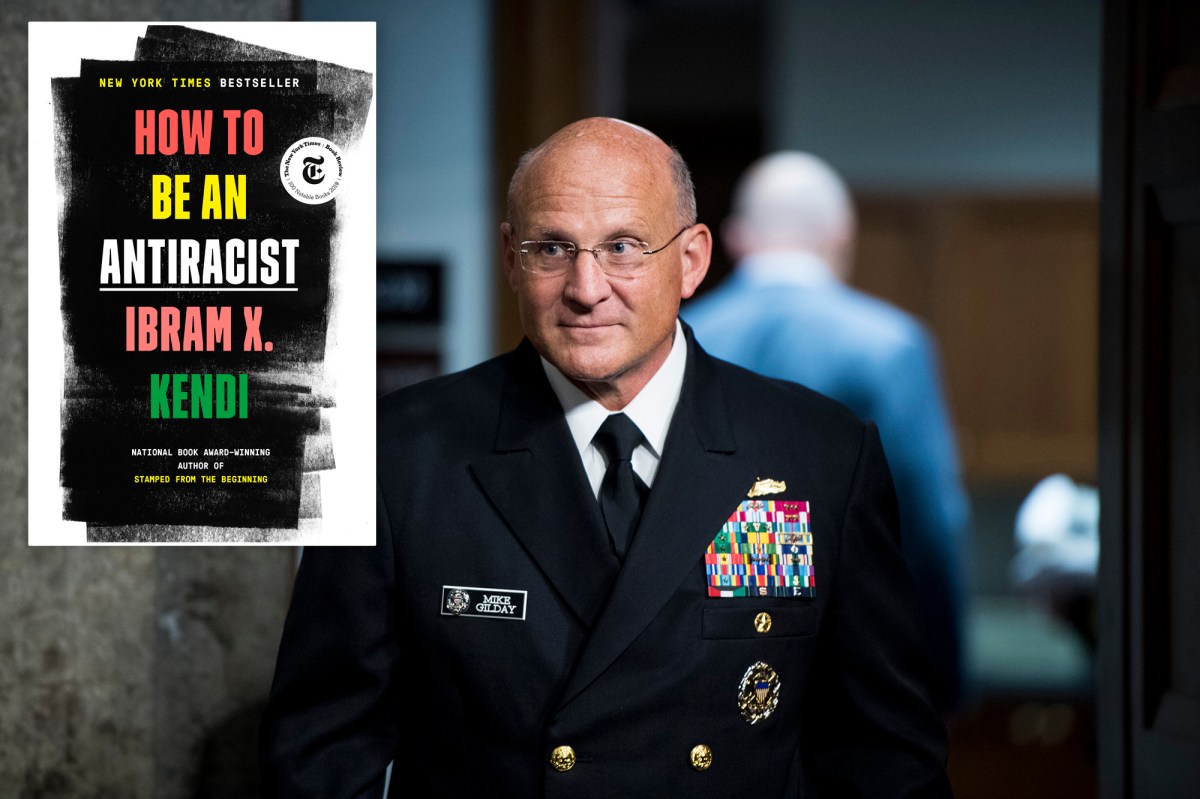 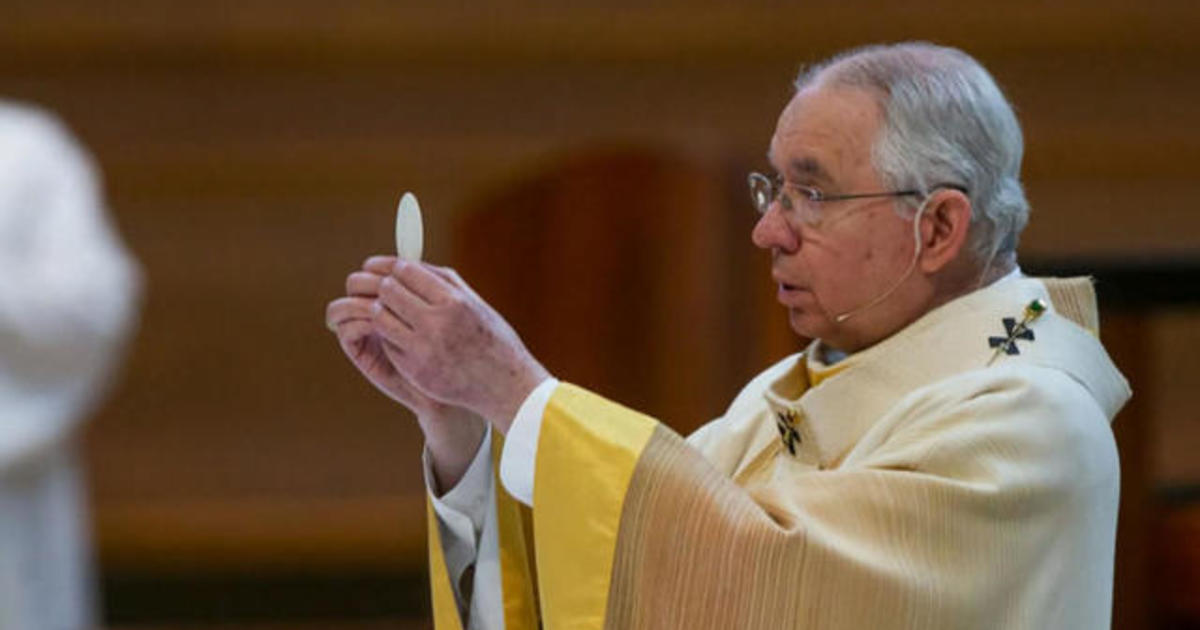