SCOTLAND’S Ukraine minister has said accommodating people fleeing the Russian invasion will be on the agenda during a visit to Ireland this week.

Neil Gray arrived in Ireland for a two-day visit on Thursday, where he will meet ministers in the Irish Government, followed by cultural figures and researchers who have received funding through the Ireland-Scotland Joint Bilateral Review.

The minister will also attend an event at the Irish Museum of Literature, which will feature writers and musicians from both countries, along with a meeting at Trinity College and the Royal Irish Academy.

Speaking as he landed in Dublin, Gray said: “I’m looking forward to deepening our close relationship with Ireland on a range of topics of common interest.

“That includes discussions on exploring all options to ensure there is sufficient and safe accommodation for displaced people from Ukraine and we are keen to share learnings on this with Irish ministers.

“And, as part of Scotland’s Year of Stories, our collaboration with the Museum of Literature Ireland underlines the importance of cultural exchanges between Scotland and Ireland.” 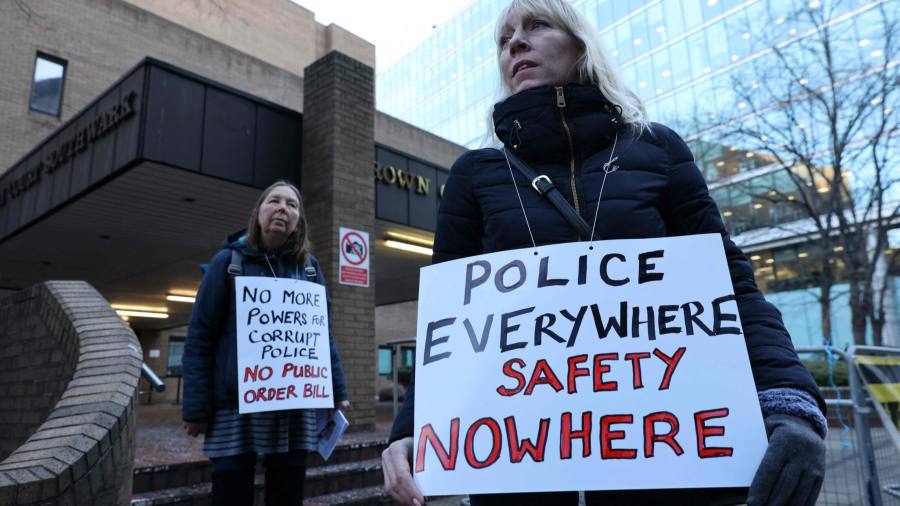