APPALLING old fogies have been picking on the “snowflake” generation again, after “trigger warnings” were applied to Charlotte Bronte’s Jane Eyre and Charles Dickens’s Great Expectations.

I haven’t read either, but my researchers say the Bronte is a precursor of Mills & Boon, with some daft lassie falling in love with her boss. Yawnorama. The Dickens is about an orphan encountering some nutter in a graveyard. I remember that from the film.

At Salford University, students were warned that these and/or other tomes “contain scenes and discussions of violence and sexual violence”. This has outraged the elderly. But I back these warnings.

I’ve been appalled by unexpected things in novels, and I don’t just mean a bogie in a library book. Once, I binned a supposedly decent cowboy book that started with a massacre at a children’s birthday party.

As for Nordic Noir, that should be preceded by warnings like: “This drama, written by a psychopathic nutter, includes scenes of women being tortured in a society descended from satanic Vikings.”

What’s wrong with being sensitive about this sort of thing? If folk stop reading violent tomes, eventually the only novels will be nice stories about decent ratepayers having a wholesome time with a happy ending. In other words, art imitating life for a change.

LIFE is short. That’s one of the few good things about it. The relatively accurate (short compared to what?) observation was adduced by Rolls-Royce bosses for record sales of its luxury status symbol cars. Status: prat.

According to Snr Torsten Muller-Otvos, chief executive of Rollers: “Many people witnessed people in their community dying from Covid and that made them think life can be short and you’d better live now rather than postpone until a later date.”

The top German added that the phenomenon had massively encouraged those and such as those “to invest into what I would call the nice, lovely things in the world”.

Nice, lovely stuff if you can get it. Indeed, those who’ve already got it just want to get more, as is the way of things with you Earthlings. Turns out most buyers of new Rollers already have one or more and are adding to their collection.

Now, I’m not going to go all envious Communist on you here, even though I’ve had one of those weeks of being really hacked off at reading about massive salaries, bonuses, and folk wearing frocks worth more than my entire life savings: as much as 80 or 90 quid in some cases.

Every week, I hope there’ll be a revolution, and I get my Lidl flame-effect burning brand (“requires batteries”) down from the attic. But the revolution never comes. It’s just me and somebody from Socialist Worker, with a passing mongrel dog peeing on his placard.

As you get older, you start to think: ‘Never made it. Never wrote a book. Never made an album. Never kept a relationship going. Never had kids. Never made any money.’ It’s Never Never Land.

Still, I gee myself up by looking at the positives: ‘Still got my own teeth. Still got my barnet. Still got, er, all my eyes. Still not been caught by the police. Still bluffing my way through newspapers.’ It’s a Still Life.

But at least it’s real. Yonder metaverse is starting to take off and, in a surprise development, the humans are going doo and, in some cases, lally.

This week, it emerged, as we say in the ever emerging world of newspapers, that folk are paying actual cryptocurrency to buy paintings they’ll never own or be able to see physically. The works, by artists including Turner, Koons and Hockney, are held in a digital “ledger”. However, the purchaser gets a digital certificate, which could be become a talking point at parties: “You’re a nutter, mate.”

The highest bid so far has been £58 million, so at least it hasn’t got out of hand. That said, I don’t know if this is the metaverse as such, as I don’t think you need to strap a helmet to your heid. But I did read this week that, in the bona fide metaverse, folk are buying virtual cars, houses, land, clothes and designer handbags. They can move their “avatars” around a virtual world where they can wear “Hamilton Accies” woolly hats to parties at Paris Hilton’s Beverly Hills mansion.

Be honest with me here, readers: am I going off my nut? All right, don’t all shout at once. It’s a charge often levelled by normies at us far-seeing visionaries, ken? But, far-seeing or no, I didn’t see this coming. It seems that actual money, often allegedly on parents’ credit cards, is changing hands or at least electronic signals.

It’s at this point in the narrative that you usually expect me to burst into tears. But this news just in: I think the virtual world sounds fab. Not so smelly as here. But it looks like you’ll need money to be admitted.

I don’t want to be thinking when I’m older: ‘Never been to a virtual party at Paris Hilton’s.’ But I suppose some things are just never meant to be.

Our columns are a platform for writers to express their opinions. They do not necessarily represent the views of The Herald. 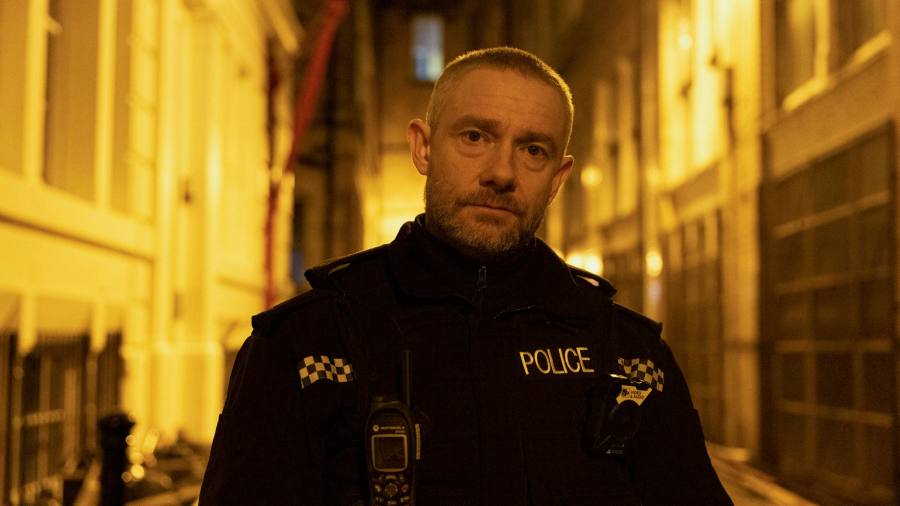 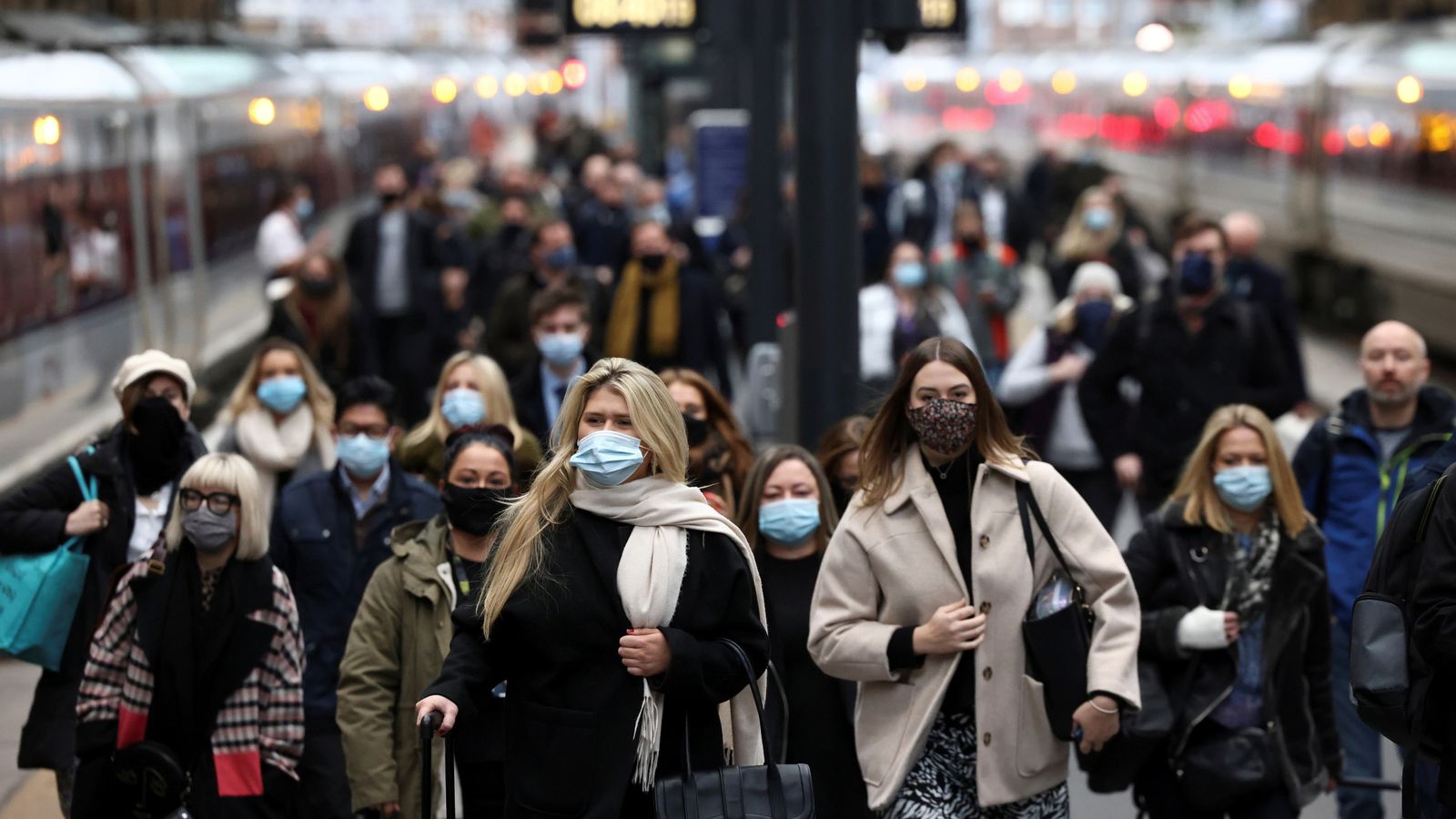