REFEREE chief Crawford Allan has given his thoughts on Celtic’s controversial winner over Hearts admitting it was “probably” offside.

Japanese forward Kyogo scored the winner at Parkhead from Anthony Ralston’s cross, but the goal sparked heated debate on whether it should’ve counted.

Referee on the night Bobby Madden awarded the goal as linesman Alan Mulvanny kept his flag down.

It sparked furious protests from Hearts boss Robbie Neilson both during the match and in his post-match press conference.

Now, Allan has stated that the goal should’ve been ruled out but conceded it was understandable for the officials to award the goal.

Speaking on BBC Sportsound, Allan commented: “I’ve said all along since I’ve been in this role that I’ll support referees when I can and I’ll come out and say when there is an error.

“On this one it’s absolutely understandable, from my point of view, at real speed that, as the ball comes across. Kyogo, is he in front of the defender? Yeah, he probably is.

“You’ve then got to look at the angle of the ball and the speed of it at real time. At real time, at real speed – it’s very, very tight. It’s an understandable decision, it’s one that if we had virtual offside lines, that VAR can put on, could help with. It’s something in the big picture that we are looking at.

And while Allan was understanding of the mistake to award the goal, he did state that Madden was wrong to award Celtic a drop ball after Jota pulled up injured.

The Celtic winger was driving with the ball and being challenged by Hearts players when he pulled up with what appeared to be a hamstring knock.

Madden stopped play, just after Hearts had regained the ball, but awarded Celtic a drop ball instead of the visitors.

And while Allan slammed the drop ball decision, he insisted the match can be stopped for serious injuries even if he wasn’t convinced by the hamstring knock.

He said: “It’s not just head knocks, it’s serious injury to a player.

“You can argue all day long whether that was a serious injury to a player to stop the game.

“The fact the player got taken off and replaced, Bobby’s decision at the time was that he was very close to it.

“I’ve spoken to Bobby about this, and he said that it was clear the player was in severe pain. It wasn’t just one where the player falls and screams. He said it was clear to him that an injury had occurred and he stopped the game because of that.

“Now that’s Bobby’s opinion in terms of how he does that. It’s in the laws of the game that a referee can stop the game, and it’s his opinion that a player is seriously injured. Is a hamstring a serious injury? Yeah, debatable.

“Where I think there’s definitely the error from our point of view, and I’ve chatted to Bobby on this, was the restart.

“By the time Bobby had brought the whistle to his mouth, which was only less than half a second or so, Hearts then had possession of the ball.

“What should have been done is that Hearts should have had the drop ball and been allowed to retain the possession.

“So that was a very, very quick incident. At the time, his view was that the Celtic player had just stopped playing with it had gone down and when he blew, Celtic still had it.

“But having watched it and spoken to Bobby, it’s clear that Hearts still had it. So yeah, it should have been a drop ball to Hearts.”

How to live longer: Ways to reduce your risk of cancer - 4 in 10 cases are preventable 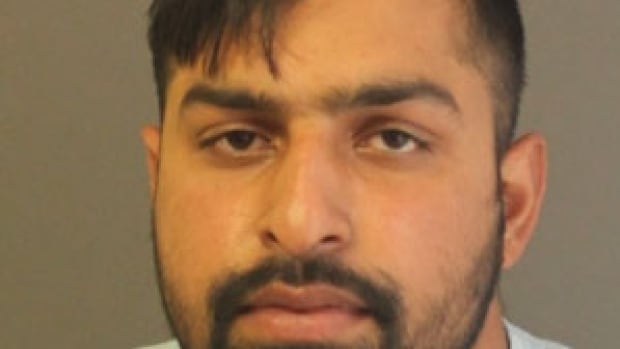