Spent much of the night watching the action from afar, but came up big in the key moments. Stopped Minchev’s close-range strike in the first half before a magnificent double save from Krejci and Pulkrab in closing minutes.

A much more enjoyable match for the Rangers skipper as he led his side to a comfortable victory after disappointment at the weekend. Switched on defensively and always keen to drive forward and whip a cross into the box. Vital clearing touch two minutes from time.

Was in the firing line after his controversial ‘hunger’ comments at the weekend but brushed any pressure aside with a confident and assured performance. Dominant aerially and alert to any danger when Sparta threw everything forward in closing stages.

Perhaps a surprise starter at centre-back but performed admirably in place of the injured Leon Balogun. Grew into the match and put himself in new boss Van Bronckhorst’s thoughts going forward. Only downside was losing his attacking threat as he remained deep.

A typical showing from the Croatian full-back. For large spells looked more like a left-winger by his charging runs down the left, but for his threat he was solid defensively, especially against tricky winger Karlsson.

The midfield general put in a top-notch performance on the European stage. Combined brilliantly with Kamara throughout to ensure Rangers were never left short at the back. Comfortable in receiving the ball and slowing down play when it was needed.

Magnificent all night. Almost as if the ball was attached to his foot with a magnet. Picked up any loose balls in the midfield and slotted into defence to allow his full-backs to charge forward. Don’t think he gave the ball away all night.

Had the beating of the Sparta backline all night. Showed off his bag of tricks in a hugely creative and impressive match for the winger. All that was missing was a goal as he saw one strike zip wide and another well saved by Holec in the Sparta goal.

One brought back into the line-up for Van Bronckhorst’s first match and more than merited his inclusion. Teed up Morelos for the opener with a terrific sliding through ball and continued to slice the Sparta defence wide open throughout.

On another night he would’ve had a hat-trick. Sent an effort crashing off the bar after six minutes then missed a glorious chance on 23 minutes. Fired a third effort wide with 20 minutes left. Involved in everything positive in the final third.

The perfect response to any questions over his place in the team. Morelos was back to his best sweeping home the opener after 15 minutes before punishing Sparta’s shocking defending to head home just after the break. Didn’t give his opponents any time all night.

Brought on for the final 25 minutes but pushed further forward than usual as he was deployed at right-midfield. Did well when he was on and provided extra defensive cover as the visitors pushed for something at Ibrox.

On for the last ten and welcomed with a booming chant from the stands. Unlucky not to get longer but was fine for the time he was on the park.

Provided extra energy required in the final few minutes to ensure a huge win for Rangers in the group stage.

On for the last seconds of the match, offered physical presence as Sparta launched balls forward in the air.

Canucks look to break out of funk vs. Blue Jackets 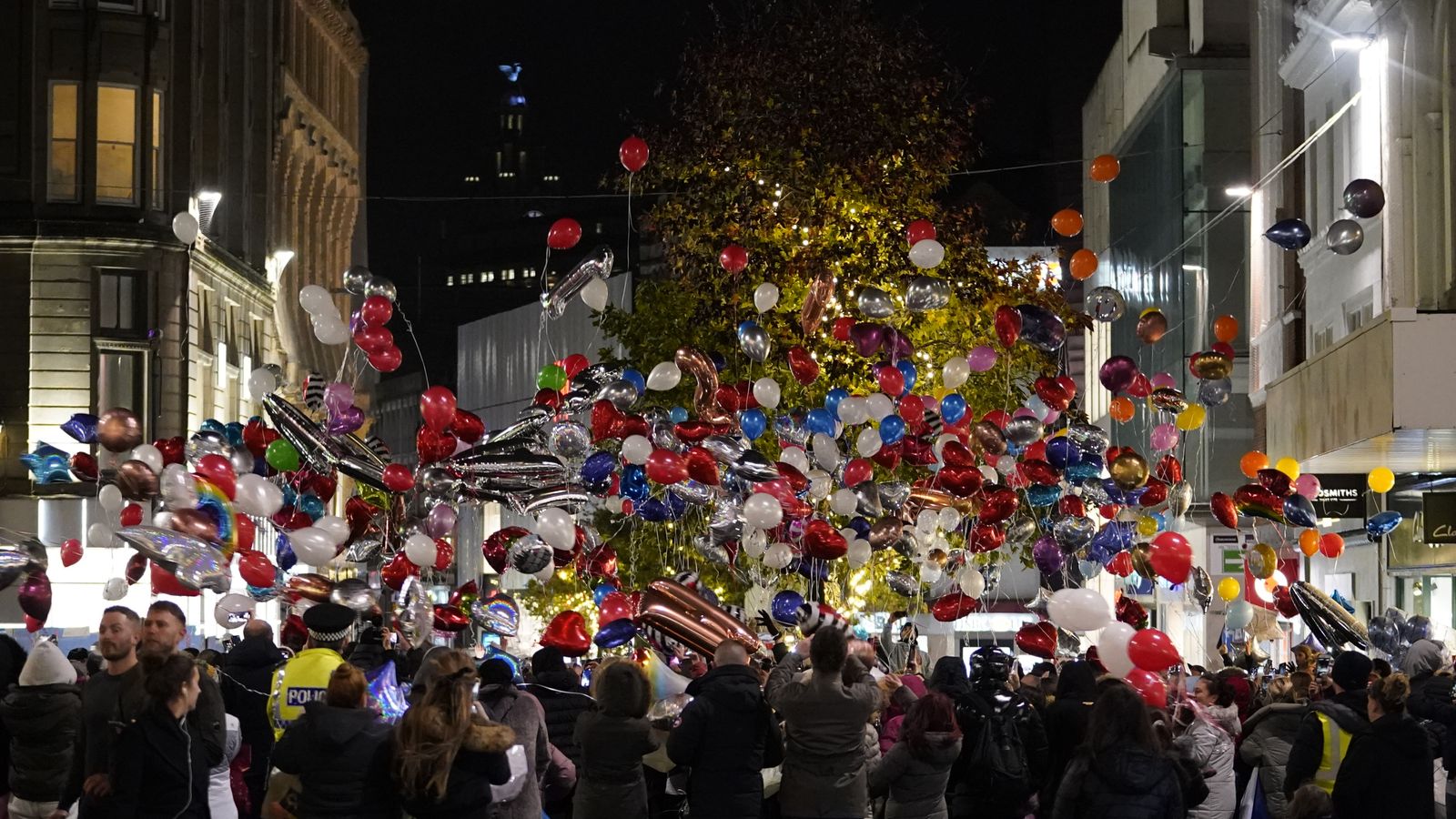 Was a young girl adopted from Russia capable of murder?
52 mins ago