Staff at nine train companies will take part in a 24-hour strike starting at midday on 26 September, the TSSA union has said.

The industrial action is over pay and working conditions, the union said, and will also include Network Rail, the owner of Britain’s train infrastructure.

TSSA said it remained in discussion with National Rail over the possibility of a settlement that would avoid the strike.

But union boss Manuel Cortes blasted Transport Secretary Grant Shapps on Wednesday morning, saying that he was getting in the way of real progress.

“Frankly, he either sits across the negotiating table with our union or gets out of the way to allow railway bosses to freely negotiate with us, as they have done in the past.”

Along with Network Rail, TSSA said that these train operators would be at the centre of September’s walkout.

This summer has been hit by a wave of strikes across multiple sectors, as workers protest low pay, job cuts, and poor working conditions that they say are a hangover from the pandemic.

This was followed shortly after by a TSSA walkout, which it said was the first rail industry-wide action taken by the union in more than a generation.

Now, with TSSA planning to strike again in September, Mr Cortes called on the government to allow train operators to return to the negotiating table with a “revised deal which improves on the insulting 2% offer which was rejected earlier in the summer”.

Unions across the country are trying to negotiate pay increases for their members which keep pace with surging inflation.

The Consumer Prices Index (CPI) rose to 10.1% in the 12 months to July, up from 9.4% in June and remaining at the highest level since February 1982, the Office for National Statistics (ONS) said. 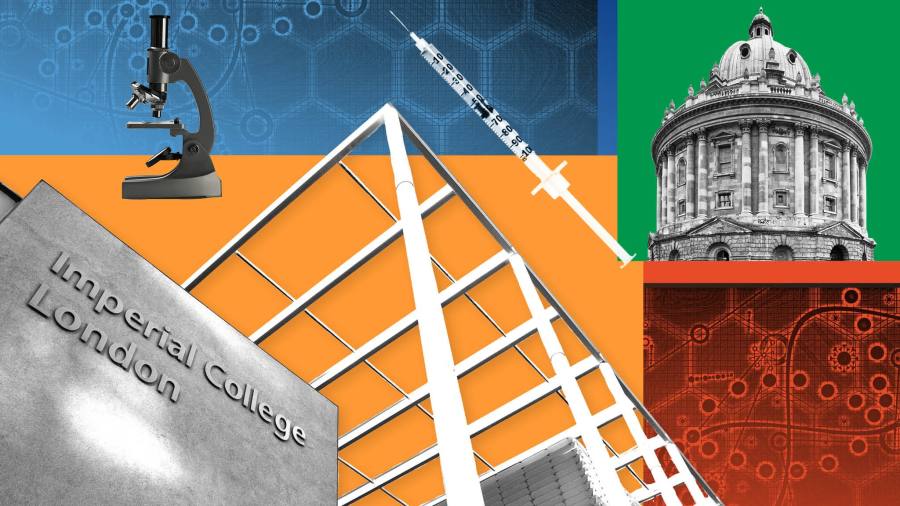 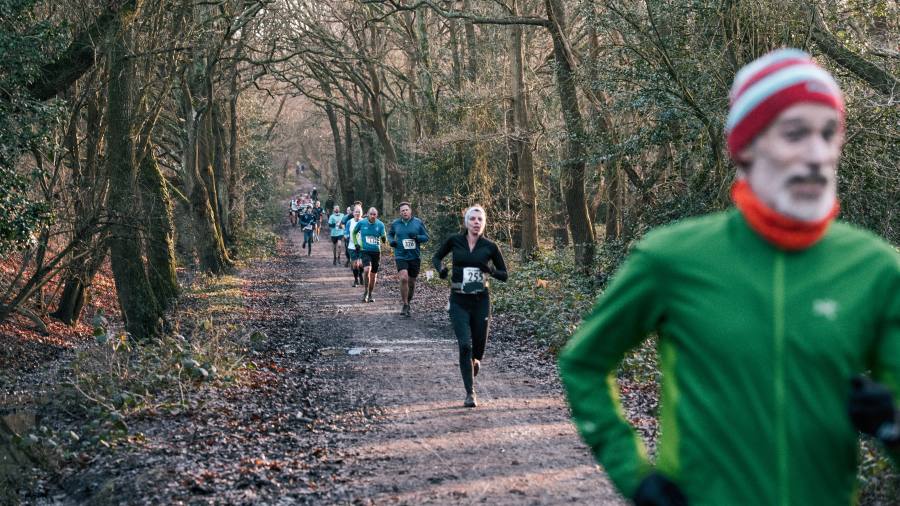 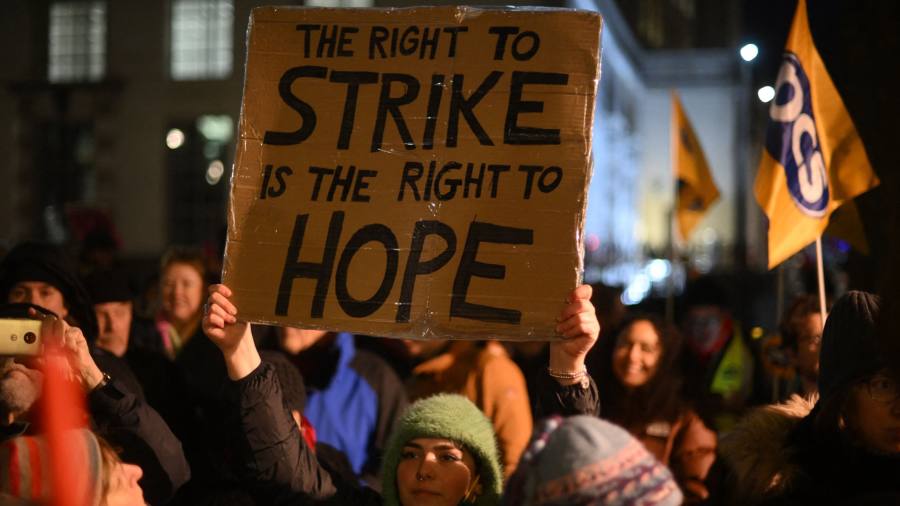