Stickers, often used for decoration purposes, safety warning or to add colour in gray city. However, stickers have been manipulated and used by the anti-vax group known as The White Rose to spread falsified information and condescending messages about COVID-19 and vaccines.

The White Rose has taken the name from a resistance group in Nazi Germany led by Munich students. Hans and Sophie Scholl distrubuted anti-nazi leaflets and graffities campaigns in opposition of Hitler. Members of The White Rose, unironically, view themselves in the same position as these students.

The first white sticker was reported in the beginning of 2020 in Manchester, these stickers have disseminated throughout several major British cities, such as London, Bedford, Lincoln and Suffolk. Stickers are found fitfully on bus stops, lamp posts and traffic lights.

I discovered these stickers in a bus stop on Billet Road in Walthamstow, with extreme messages and propaganda such as :

“STOP BEING A COWARD”

BODIES FROM THE STREETS EACH NIGHT”

“LIVE IN FEAR (IT MAKES YOU EASIER TO CONTROL)”

Comparing the encouragement of getting vaccinated, which scientifically reduces the risks of severe side effects, to a “genocide” is ludicrous and trivalises actual genocides that are significant and deeply tragic.

Other anti-vax propaganda has been found graffitied on a bus stop on Goswell Road near Angel Station, with the words “COVID IS A LIE”, which has now been erased.

Misinformation like that is extremely harmful, it discourages people from keeping themselves and others safe, which in the long term prolongs the pandemic. Especially with the new variant, Omicron, I urge you to take precautions, such as wearing a mask and getting vaccinated, in order to keep everyone safe, and avoid falling for  anti-vax misinformation. Jointly, let’s get through this pandemic together safely and sooner by being considerate and careful not just for the benefit of ourselves, but also our loved ones.

Ciara Serenading Russell Wilson For His 33rd Birthday Is the Sweetest Thing! 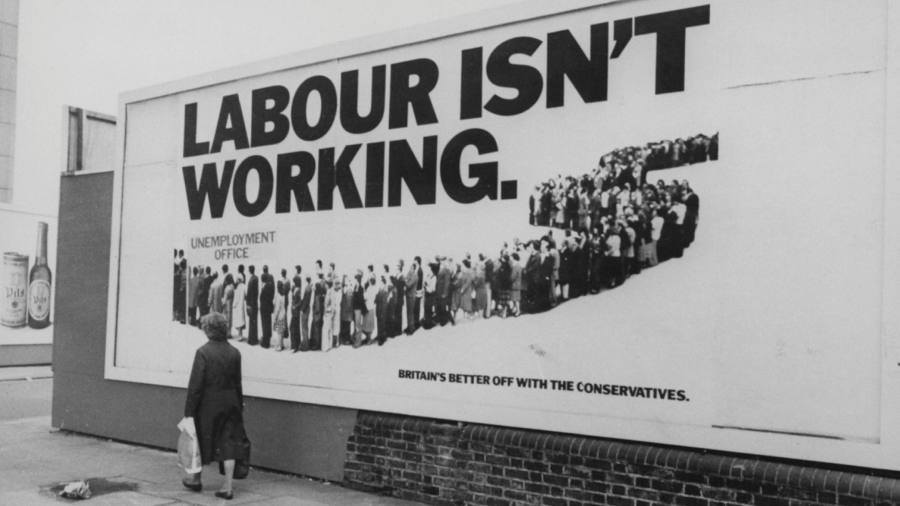 Britain isn’t working. That should concern us all All Power Books, a West Adams resource in tough times, faces its own uncertain future
2 hours ago 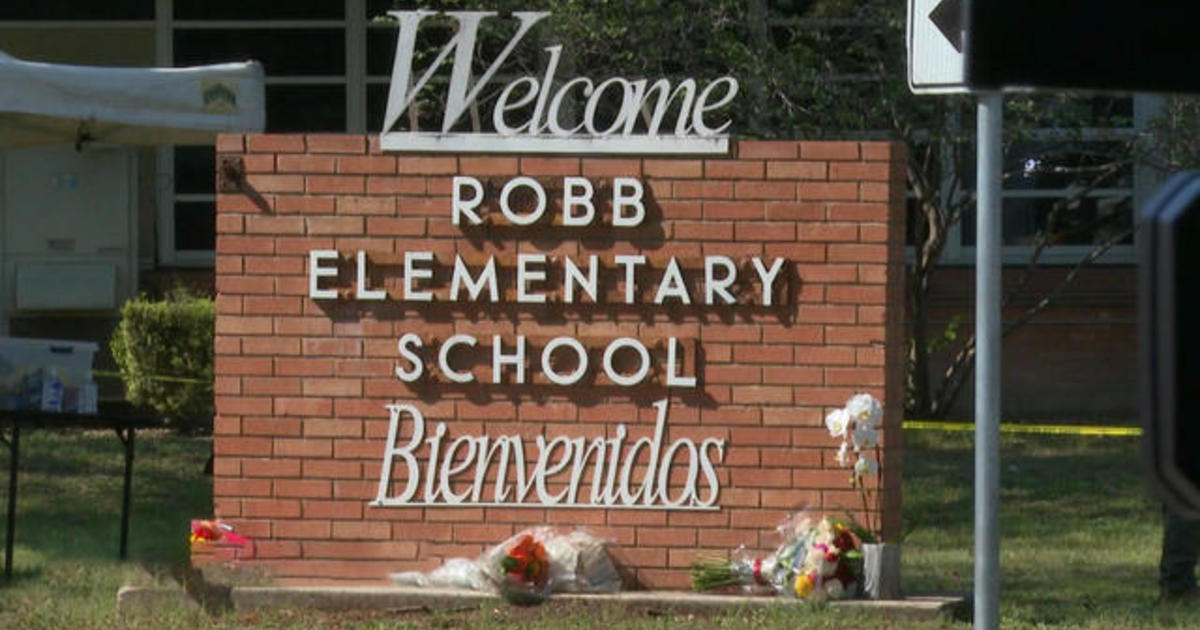 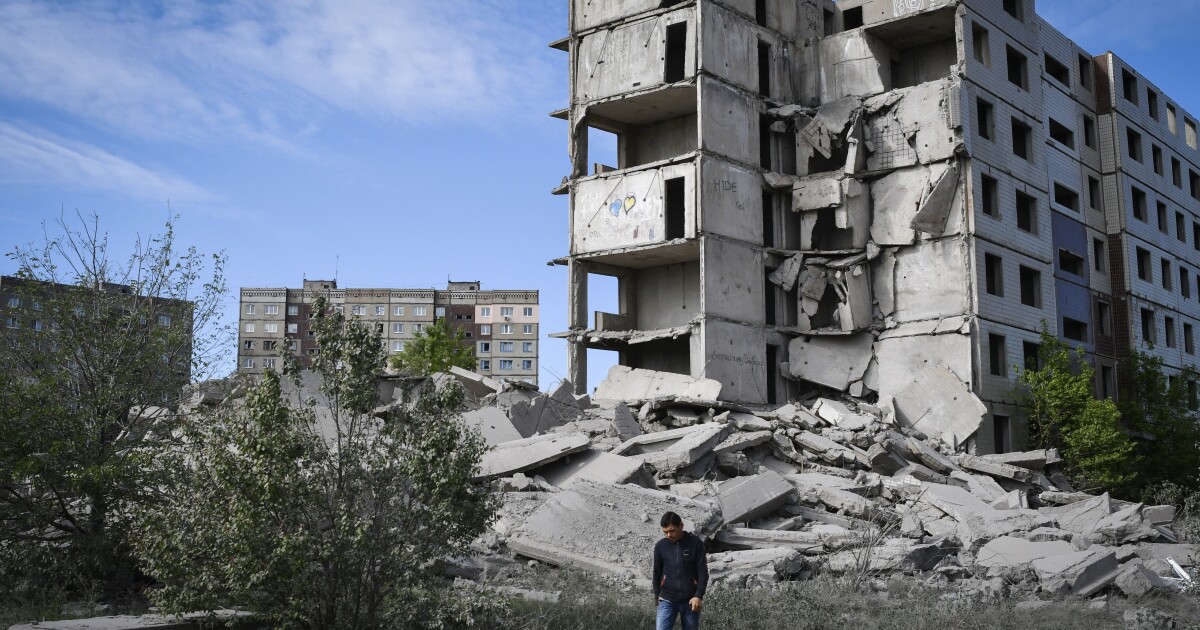