Police have targeted a number of dangerous drivers in north west Kent in a “clear message” to motorists to follow the law.

In total, 41 speeding motorists, unsafe vehicles and uninsured drivers were identified and dealt with in the operation on Thursday, September 16.

Officers from Kent Police’s Roads Policing Unit and the Tonbridge and Malling Community Safety Unit were deployed for the operation and completed checks on motorists.

Whilst in the Aylesford area, ten drivers were reported for driving in excess of the 30 mph limit and one motorist received a traffic offence report for driving without a seatbelt.

A further car owner was required to complete repairs to a defect on their vehicle.

Patrols then deployed to Hildenborough where twenty drivers travelling along London Road were reported for excess speed and four for failing to wear a seatbelt.

A driver in his 20s from West Malling who failed to stop when required by a patrol in Riding Lane, was detained soon after the incident.

He failed a drug test and when officers checked his car, they found it was untaxed and not insured. He was later bailed to return to the police station pending further enquiries.

Police Sergeant Nick Atkinson said: “Drivers who speed or use unsafe vehicles pose a significant risk to others, in particular, motorcyclists, pedestrians, horse riders and cyclists.

“These operations are an important way of raising awareness, enforcing the law and removing dangerous vehicles from the road.

“This enforcement activity over one day should send a clear message to motorists about their responsibility to other road users. We will be completing further checks across west Kent in the near future.”

The operation was launched in support of a national campaign aimed at protecting vulnerable road users.

Most Covid restrictions lifted in the Balearic Islands

Budget 2021: Rishi Sunak insists he is lowering taxes and that is the fairest way out of the pandemic 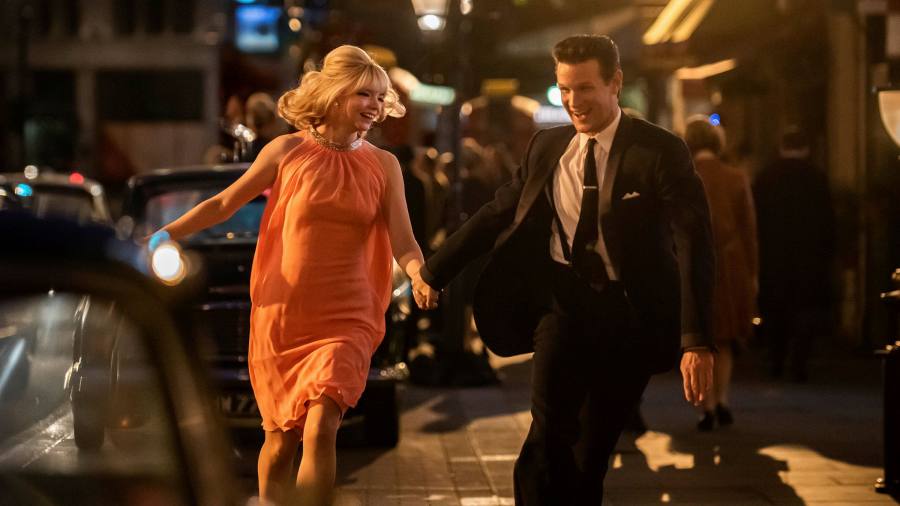