A man who died in a crash in Aberdeenshire has been identified by police.

Two cars collided on the A950 Mintlaw to New Pitsligo road on Friday, leaving one man dead and another in hospital with serious injuries.

Officers were called at about 5.50pm and have since appealed for any motorists with dash-cam footage or who saw the incident to come forward.

Police Scotland has now named the man as 83-year-old Stanley Morrison from Macduff.

Sergeant Scott Deans, of Aberdeenshire Road Policing, said: “Our thoughts remain with the family of the man who has tragically died.

“Our enquiries into the circumstances surrounding the incident are ongoing and I would urge anyone who has any information surrounding the crash to get in contact with police.”

New unemployment filers will need to verify ID through vendor

Just 12 anti-vaxxers are responsible for spreading most of anti-vaccine content on social media: study 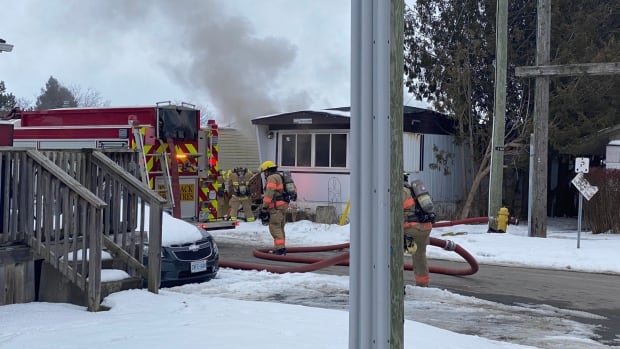