The London Police Service (LPS) has released additional information as they continue to investigate a hit-and-run that killed an international student in the fall.

Jibin Benoy, 29, was struck while riding his bike along Hamilton Road in the early morning hours of Sept. 18 after leaving work at a downtown restaurant.

The LPS has yet to identify the suspect vehicle or the driver, but is looking for the owner of a two-door blue-coloured sedan with a loud muffler. There is possible damage to the front passenger side of the bumper and windshield, but it may have since been repaired.

“Prior to the collision, the vehicle, which was carrying passengers, was observed on Richmond Street,” LPS said in its latest release on the incident. “Investigators are currently in the process of reviewing video surveillance footage from that area.”

There is now a new publicly available photo still taken from the video surveillance.

Investigators are urging anyone who was on Hamilton Road that morning between 4:30 to 4:45 a.m., or who may have dash-cam, residential or business video that could assist with the investigation to contact the LPS.

Anyone with information in relation to this incident is asked to call the London Police Service at (519) 661-5670 or Crime Stoppers at 1-800-222-TIPS (8477). Information can also be sent in online anonymously to London Elgin Middlesex Crime Stoppers.

Benoy was in his second year studying at Fanshawe College. He had moved to London, Ont. from Kerala, India and had plans to bring his wife to Canada. 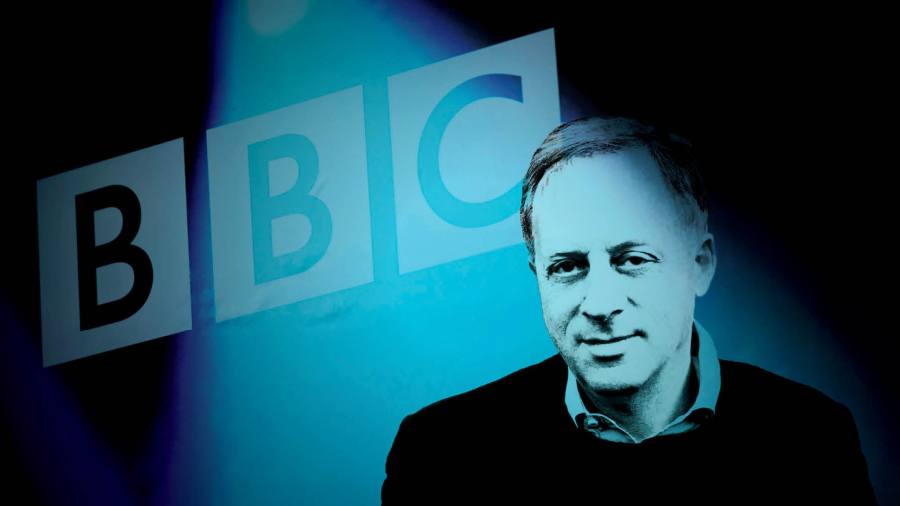