THE SNP have said Downing Street’s apology “won’t cut it” after it emerged parties were held in Number 10 the night before the Duke of Edinburgh’s funeral last year.

Two gatherings reportedly took place at Downing Street, with the Prime Minister’s former director of communications James Slack apologising on Friday for the “anger and hurt” one of the events – a leaving do held for him – had caused.

A spokesman for the Prime Minister confirmed Number 10 has said sorry to the Palace. The spokesman said: “It is deeply regrettable that this took place at a time of national mourning and No 10 has apologised to the Palace.

“You heard from the PM this week, he’s recognised Number 10 should be held to the highest standards, and take responsibility for things we did not get right.”

READ MORE: Deputy editor of the Sun forced to issue apology over No 10 lockdown party

SNP shadow leader of the Commons Pete Wishart (below) said: “This is another extraordinary development, which constitutes a clear admission of wrongdoing before Sue Gray has reported on her inquiry.

“However, a simple apology will not cut it. Boris Johnson abused his power as Prime Minister while the entire country locked themselves away. We know he will not remove himself from office willingly, therefore it is the responsibility of the Tory MPs to remove him. Their integrity is on the line.”

The day after the events on April 16 2021, the Queen attended her husband Philip’s funeral wearing a face mask and socially distanced from her family at Windsor Castle, in line with Covid restrictions.

The Prime Minister’s spokesman said Boris Johnson was at his country residence Chequers on April 16 and had not been invited to the events.

Asked why Number 10 had apologised rather than Johnson himself, his spokesman said: “Well, again, the Prime Minister said earlier misjudgements have been made and it’s right people apologise, as the PM did earlier this week.

“It remains the case that I can’t prejudge the inquiry, which you know is ongoing, which has been led by Sue Gray, but we acknowledge the significant public anger, it was regrettable this took place at a time of national mourning.”

It is understood the apology had been delivered via a telephone call through official channels.

LibDem leader, Sir Ed Davey, added: “Boris Johnson should apologise personally to the Queen for the offence he’s caused her and millions around the country mourning for loved ones. He should also use that opportunity to officially hand in his resignation.”

Slack, now deputy editor-in-chief of The Sun newspaper, said he took “full responsibility” and was “deeply sorry”. In an emailed statement issued by The Sun’s publisher, News UK, he added: “This event should not have happened at the time it did.”

His party was one of two reported to have taken place that evening, which started separately and later merged.

The Daily Telegraph reported accounts from witnesses, who said alcohol was drunk and guests danced to music, with a person sent to a local shop with a suitcase to buy wine.

A Downing Street spokesperson said of Slack’s event: “On this individual’s last day he gave a farewell speech to thank each team for the work they had done to support him, both those who had to be in the office for work and on a screen for those working from home.”

On Friday, the former head of the UK’s Covid taskforce also apologised for attending a leaving night “with drinks” on December 17 with a number of her colleagues.

Kate Joseph posted a statement on Twitter apologising for attending the party and “the anger that people will feel as a result”.

Conservative MP Sir Roger Gale said the gatherings were “wholly unacceptable” and confirmed he had submitted a letter of no confidence in Johnson to the 1922 Committee of backbench MPs.

On Thursday evening his Tory colleague Andrew Bridgen became the fifth MP to have publicly said they had written to committee chairman Sir Graham Brady. The Telegraph reported that as many as 30 letters have been submitted so far, with a total of 54 needed to trigger a vote.

However, Foreign Secretary Liz Truss said people should “move on” following Johnson’s apology over a previous bash on Wednesday.

Senior Conservative MP Julian Knight told Times Radio: “What I would say is that it will be charitable to say that partygate, if you like, is due to acts of extreme stupidity on behalf of those at No 10.”

Asked if that meant he thought the Prime Minister had been stupid, he said it applied to “anyone involved”. The latest revelations bring the total number of events that happened across Whitehall during restrictions to 15.

Garbage and recyclables pile up as omicron takes its toll

Party’s over for Johnson as boozy lockdown gatherings shatter trust

Boris Johnson no confidence vote ‘close’ and could be held soon 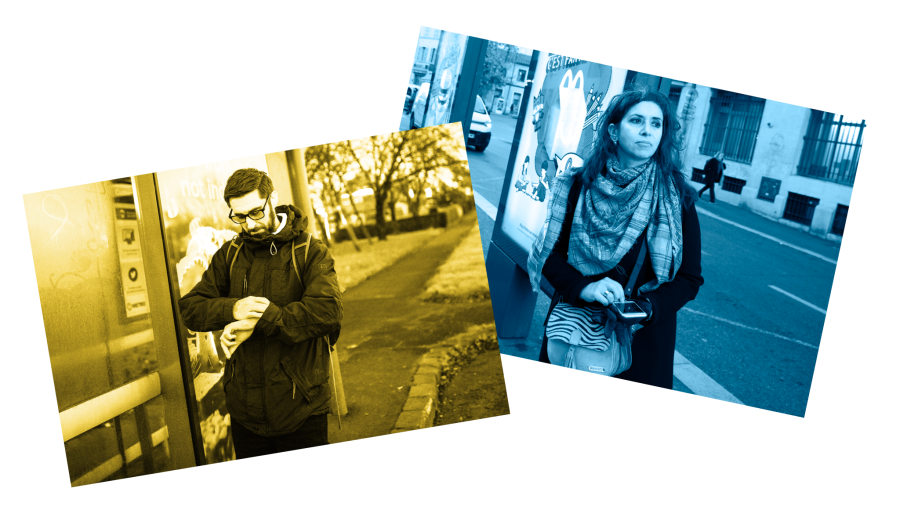 How sprawling suburbs are stunting productivity in UK cities

Sir Elton John on retiring from the road, the lockdown album he never planned to make
55 mins ago