ANAS Sarwar has insisted that Labour will take seats off the SNP at the next election and get Keir Starmer “over the line”.

The party’s Scottish leader told delegates at the conference in Liverpool that there would be no coalition with Nicola Sturgeon.

He told party members that there was “nothing progressive about Scottish nationalism.”

“It goes against the values of solidarity and social justice. It is an ideology based on what divides us, not what unites us,” he added.

But the Scottish Labour leader’s comments came after his Welsh counterpart defended his co-operation agreement with the pro-independence Plaid Cyrmu.

Mark Drakeford said no party had “a monopoly on good or progressive ideas.”

During his speech, Mr Sarwar said the SNP had “left Scotland worse off than when they came to power” 15 years ago.”

“Always someone else or something else to blame,” he added. “Conference, you know what I know, there is nothing progressive about Scottish nationalism.

“It goes against the values of solidarity and social justice. It is an ideology based on what divides us, not what unites us.”

Mr Sarwar told the party faithful that there was “a majority in Scotland for being part of the United Kingdom” as well as a “majority for change.”

“And crucially in Scotland and across the United Kingdom there is a majority to boot the Tories out of Downing Street.

“Our job is to build a campaign and the coalition to deliver that.

“Working with our trade union colleagues and all those who believe in a fairer, greener future, it is our job to build that coalition to win.”

“He didn’t believe in anything, apart from himself.  Liz Truss is a right wing, ideological Tory. She is more dangerous than Margaret Thatcher.

He said both Liz Truss Nicola Sturgeon knew their days were numbered.

“The occupiers of Downing Street and Bute House know the clock is ticking. So, let’s be prepared for what lies ahead.

“In the coming months and years, our opponents will get more desperate. Their tone more irrational. Their attacks on us more unhinged.”

Mr Sarwar said: “Labour will win the next general election and Scotland is going to deliver the seats to get us over the line.”

Over the weekend, a new poll by Savanta for the LabourList website suggested Labour would secure 353 seats at the next general election, while the Tories would win 211.

The survey, using multilevel regression and post-stratification (MRP), predicted that the SNP would gain four seats, to secure 48, while the Lib Dems would wn 15 MPs, Plaid Cymru three, and the Greens one.

Speaking before Mr Sarwar, Ian Murray, the Shadow Secretary of State for Scotland reiterated that there would be no agreement with the SNP.

“Let me be very clear – the SNP are not our friends – they exist for one reason only – to rip Scotland out of the UK.

“And don’t forget, at the last election Nicola Sturgeon encouraged people in England to vote Green, not Labour.

“So let me reiterate Keir’s message – No deals with the SNP. None. No, nay, never.

“The only deal we want to make is directly with the Scottish people.”

In his speech to conference, Mr Drakeford said the party needed to be in power to make a difference.

“While Labour has always formed the government in Wales, we’ve never governed alone,” he said.

“The faultline in Welsh politics runs right down the middle of the Senedd. On one side, a reactionary, out of touch deeply unloved Conservative Party, on the other side, those parties committed to social and economic progress.

“Do the parties of the central left agree on everything? Of course not. But we focus on those areas where progressive parties can agree.

“A politics which recognises the dominant position of Labour, but which also knows that no party has a monopoly on good or progressive ideas.”

An SNP spokesperson said: “Unfortunately for the people of Scotland, Labour are only interested in pursuing grubby backroom deals with the morally bankrupt Tory party in council chambers across the country.

“That is despite Anas Sarwar’s promise of ‘no deals, no coalitions’, a promise that was not worth the paper it was written on.

“Ultimately it does not matter which party is in government at Westminster because Labour provides no alternative while it continues its lurch to the right under Keir Starmer.

“Only independence can provide an escape route from the chaos at Westminster.” 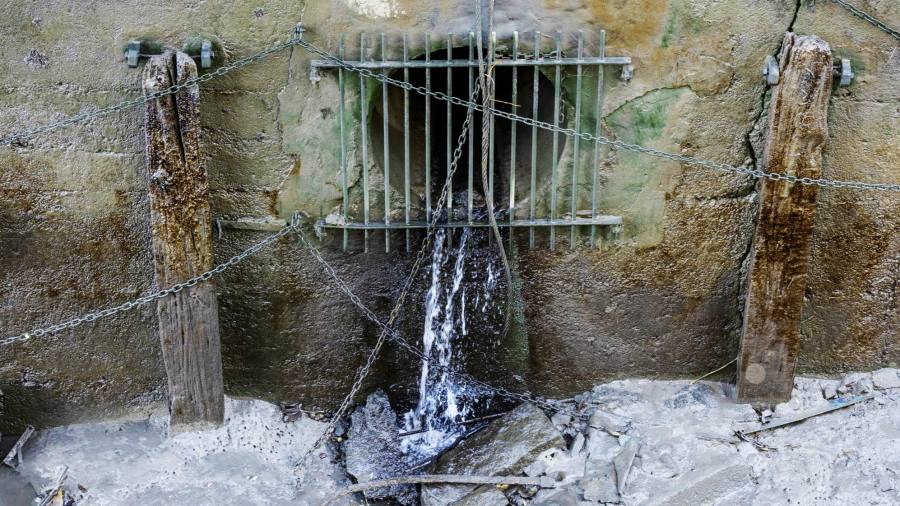