One of the UK’s most wanted fugitives has been arrested in Dubai.

Michael Moogan had been sought by the National Crime Agency (NCA) for eight years for his alleged role in a large-scale international drug trafficking plot.

The 35-year-old from Liverpool had been on the run following a raid on a Dutch cafe, which was suspected of being used as a front for meetings between drug traffickers and cartels.

The Cafe de Ketel in Rotterdam was “central to a plot to bring hundreds of kilos of cocaine into the UK every week”, the NCA said.

Moogan and two other British men were linked to the cafe, which not open to the public and could only be entered via a security system, according to the crime fighting agency.

The NCA said detectives suspected that Moogan and his associates were involved in plans to import drugs from Latin America to the European Union..

Dubai Police believe Moogan entered the UAE using a different identity and tried to avoid CCTV in an attempt to elude officers.

He was eventually tracked down and apprehended on 21 April.

Nikki Holland, the NCA’s director of investigations, said: “This arrest is the result of years of investigation involving a range of law enforcement partners in the UK, Europe and Middle East.

“We are extremely grateful to those partners for their assistance in ensuring Moogan now faces justice and particularly thank the Dubai Police for their efforts to track him down.”

Following the cafe raid, 71-year-old Robert Hamilton from Manchester was jailed for eight years in 2014 after pleading guilty to drug charges.

Another man, Robert Gerard, handed himself in to the NCA after three years on the run, claiming the pressure was too much.

The 57-year-old from Liverpool pleaded guilty to drug trafficking charges and was jailed in 2017 for 14 years.

The NCA said Moogan will now be returned to the UK to face trial. 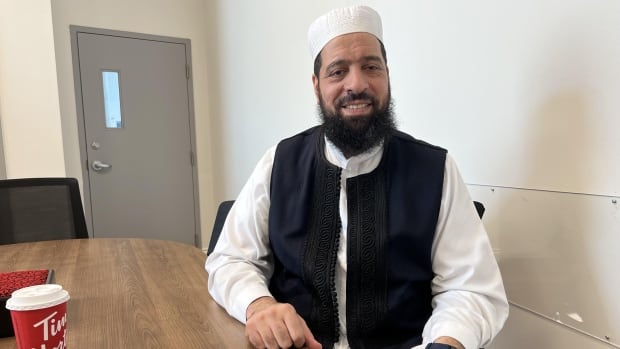 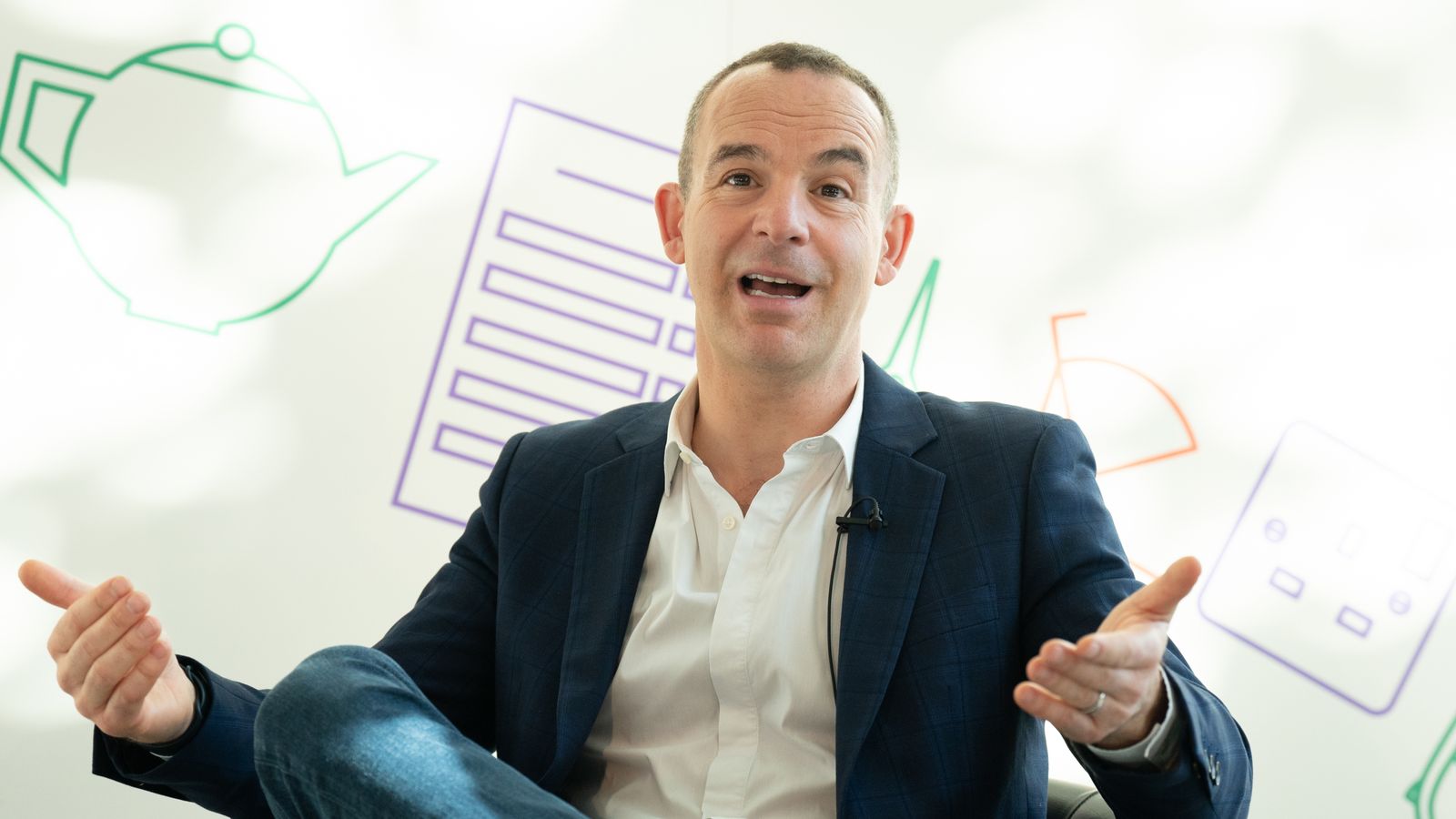