A man has been jailed after he was found in possession of hundreds of indecent images of children, as well as making over one hundred indecent images.

Robert Inglis, 62,of Enfield, was sentenced at Wood Green Crown Court on April 29 to three years in prison.

He was also handed a 12 year sexual harm prevention order and life on the sexual offenders register.

An investigation was launched following intelligence received by the Metropolitan Police that showed that a number of category A, B and C indecent images of children had been uploaded to the internet. Intel linked this to Inglis.

A search warrant was obtained and in October 2018, detectives from the major crimes unit raided an address in Enfield.

During the search of his address, Inglis was arrested and a number of his devices were seized. He was taken to a north London police station.

Inglis disclosed during interview that he had forwarded the indecent images of children on to other people. He was subsequently charged with distributing 55 indecent images.

Owing to clear communications between Inglis and other persons, he was charged with three further counts of encouraging/assisting in the commission of an either way offence believing it will be committed.

Detective Lee Jeffrey of the North area online child sexual abuse and exploitation unit and the investigating officer, said: “Inglis is now behind bars for the crimes he has committed against children. We will continue to relentlessly pursue those who possess, create and distribute these vile images and I hope the sentencing today evidences our commitment to this.

“Every single image possessed by Inglis features a child who is a victim of an appalling crime. When people like Inglis seek these images out, they continue to generate a market for this type of abuse.

“This remains a priority for the Met and our dedication to putting these offenders behind bars and bringing to justice to the victims will continue at pace.” 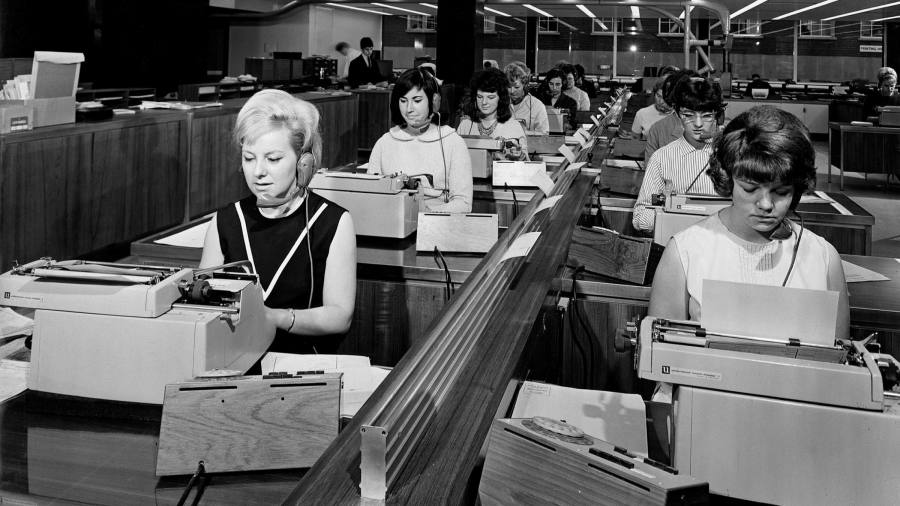 Aamer Anwar: In Kenmure Street it was people that won immigrants’ freedom 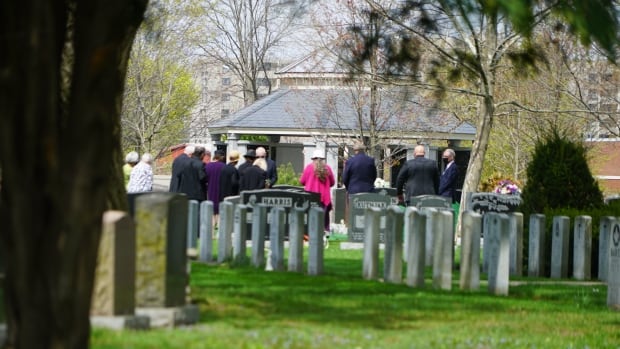