A UK airport has had to close its runway after an incident involving a light aircraft left three people in hospital.

Teesside Airport said in a statement on Twitter that the incident occurred at 9.39am on Saturday and the pilot and two passengers on board needed emergency care.

It said its runway would remain closed “until further notice” while an investigation is carried out.

The airport said: “We can confirm an incident occurred today involving a light aircraft at 9.39am. A pilot and two passengers were onboard and have been taken to hospital.

“Our runway will remain closed until further notice while a thorough investigation is carried out.

“We would like to thank the emergency services (and) on-site staff for their quick response.”

The airline, which operates a route from Teesside to Aberdeen, wrote: “We regret to inform you that there has been an incident at Teesside Airport which has resulted in a runway closure today. We can confirm that at no time was a Loganair aircraft involved.

“We have no alternative but to accommodate customers due to travel today onto the next and best available flight.

“We apologise for any inconvenience this may have caused to your travel plans but must stress that this out with our control and we will do our very best to assist you with making alternative arrangements.”

In a message to passengers due to travel on outbound Ryanair flights, Teesside Airport said: “Arrangements have been made for all passengers to be coached to Newcastle Airport where the flight will depart.

“Please note, you must check-in for your flight at Teesside.

“We’d like to thank you for your patience and cooperation.”

A spokeswoman for County Durham and Darlington Fire and Rescue Service said that two fire engines had attended the scene but the incident was now closed.

She said that the airport’s own fire and rescue unit had been part of the response, and confirmed there had been three casualties.

High blood pressure: One of the best and simplest exercises to reduce hypertension risk 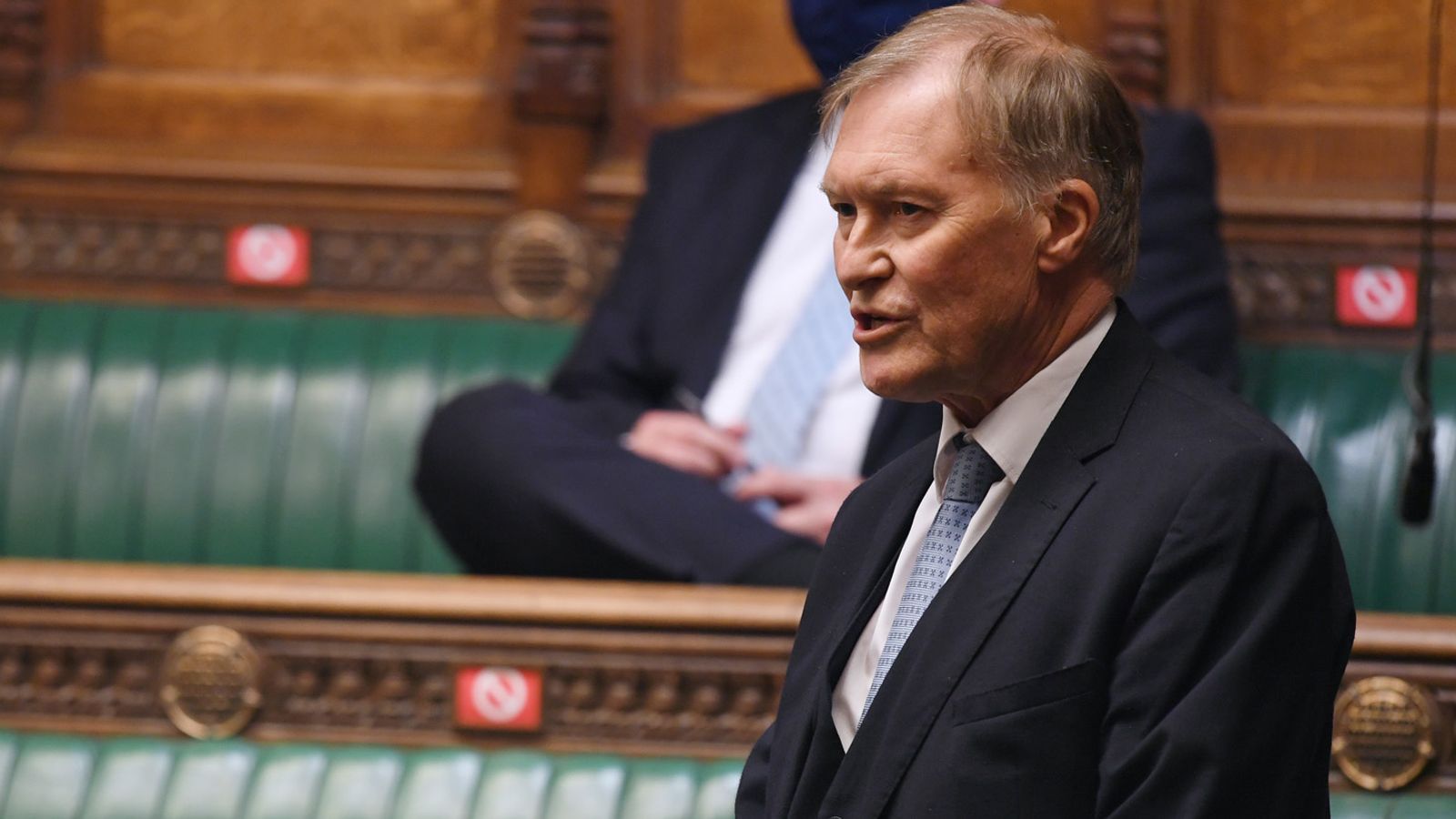