Truss, who resigned on Thursday afternoon after just 44 days in office, will be able to claim through the Public Duties Cost Allowance (PDCA) which allows former leaders to claim money back towards the cost of maintaining their activities in public life.

READ MORE: Major incident declared on Shetland as communications to islands shut down

According to the Cabinet Office accounts, John Major, Tony Blair, Gordon Brown and David Cameron all claimed more than £100,000 through the PDCS in 2020/21.

Blair and Major both claimed the maximum figure allowed, while Gordon Brown and David Cameron claimed £114,712 and £113,423 respectively.

The PDCA was set up in 1991 to “assist former Prime Ministers” with Margaret Thatcher being the first beneficiary.

The Government says payments through the PDCA “are made only to meet the actual cost of continuing to fulfill public duties.

Liz Truss apologises for mistakes made as Prime Minister

“The allowance is not paid to support private or parliamentary duties. The PDCA is in addition to any constituency office which they may maintain as an MP.”

Announcing her resignation, the Prime Minister said: “I recognise I cannot deliver the mandate on which I was elected by the Conservative Party

“I am resigning as leader of the Conservative Party. There will be a leadership election to be completed within the next week.

“I will remain as Prime Minister until a successor has been chosen.”

Her resignation comes after weeks of chaos following a disastrous mini-budget that plunged the economy into turmoil.

The financial plans, announced by then Chancellor Kwasi Kwarteng, included £45m of unfunded tax cuts, causing the value of the Sterling to plunge in comparison to the US Dollar.

U-turns followed with Truss and Kwarteng ditching plans for tax cuts for the richest before Kwarteng was forced to resign as Chancellor.

He was replaced by Jeremy Hunt, who continued to abandon Truss’ plans, including reversing the decision to scrap the planned corporation tax rise and scrapping plans to reduce the basic rate of income tax from 20% to 19%.

Then on Wednesday, Home Secretary Suella Braverman resigned, leaving what appeared to be a pointed message at Truss in her resignation letter.

Braverman said: “Pretending we haven’t made mistakes, carrying on as if everyone can’t see that we have made them, and hoping that things will magically come right is not serious politics.

“I have made a mistake; I accept responsibility; I resign.”

Following a meeting with Brady at lunchtime, Truss announced her resignation this afternoon. 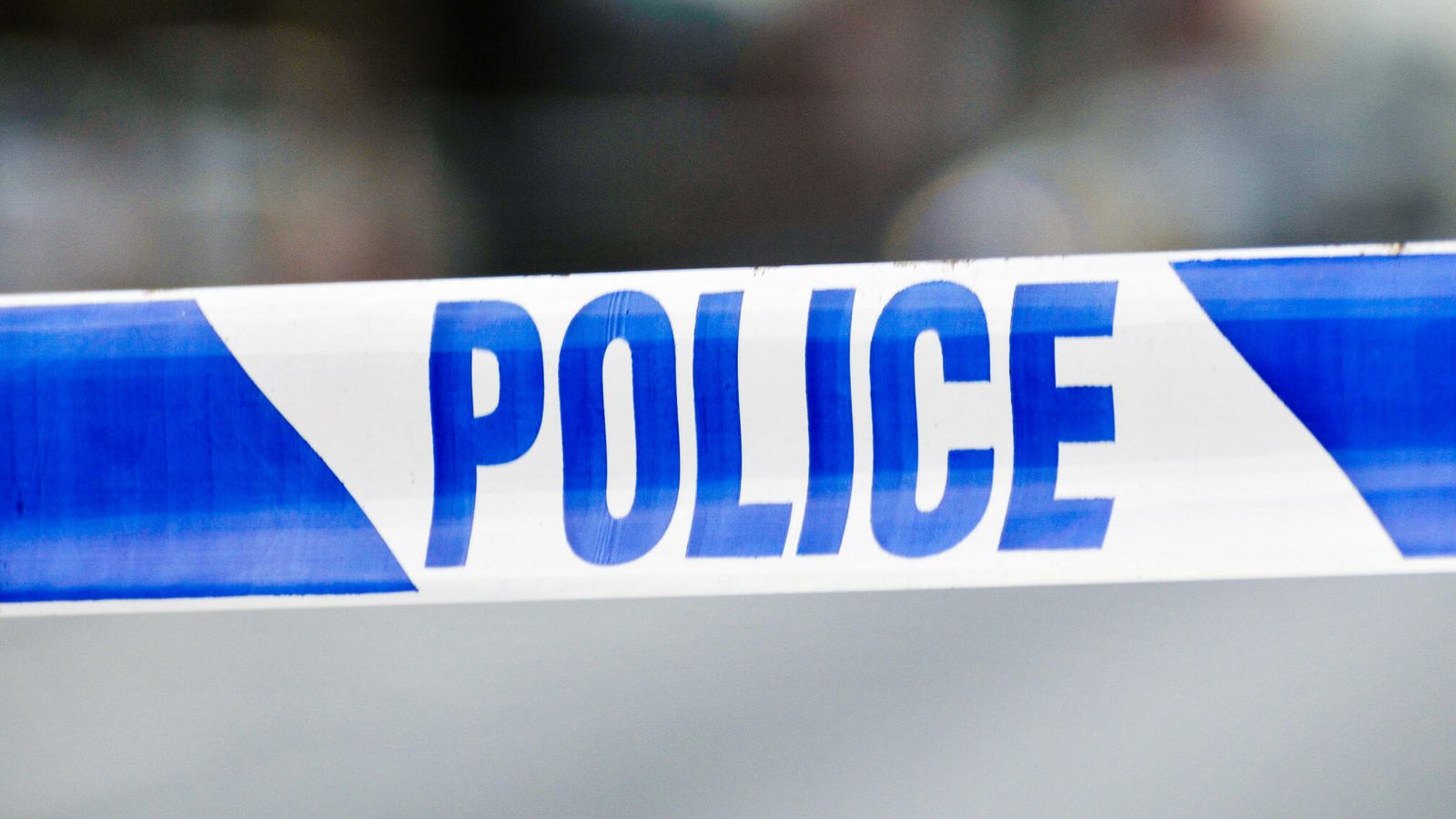 Girl, 15, dies and 16-year-old boy in hospital after stabbing – as teenager arrested for murder

How much have I cost the NHS? Interactive tool reveals your health care costs

Can I get a refund from Flybe? Everything you need to know amid administration