Pop superstar Lewis Capaldi has announced his new album will be released in May next year, as well as huge shows in Glasgow and Aberdeen.

The 26-year-old shot to fame on the back of single ‘Someone You Loved’, which topped the charts in both Britain and the U.S and its parent album Divinely Uninspired to a Hellish Extent, which was a number one album on the UK chart.

Capaldi released the first single from his as-then-untitled album, ‘Forget Me’, in September and it remains in the top three on the UK singles chart.

Now he has announced that he’s returning to touring on the back of new album Broken By Desire To Be Heavenly Sent, which will be released on May 19 next year.

Speaking about the new record he said: “I don’t want to create a new sound for myself, or reinvent myself.

“The songs I want to write are emotional songs, about love or loss.”

Fans can expect to get a taste of the album when Capaldi plays at Aberdeen’s P&J Arena on January 23 2023 before a show at Glasgow’s OVO Hydro the following day.

He promised: “I’m ready, and so are the songs.” 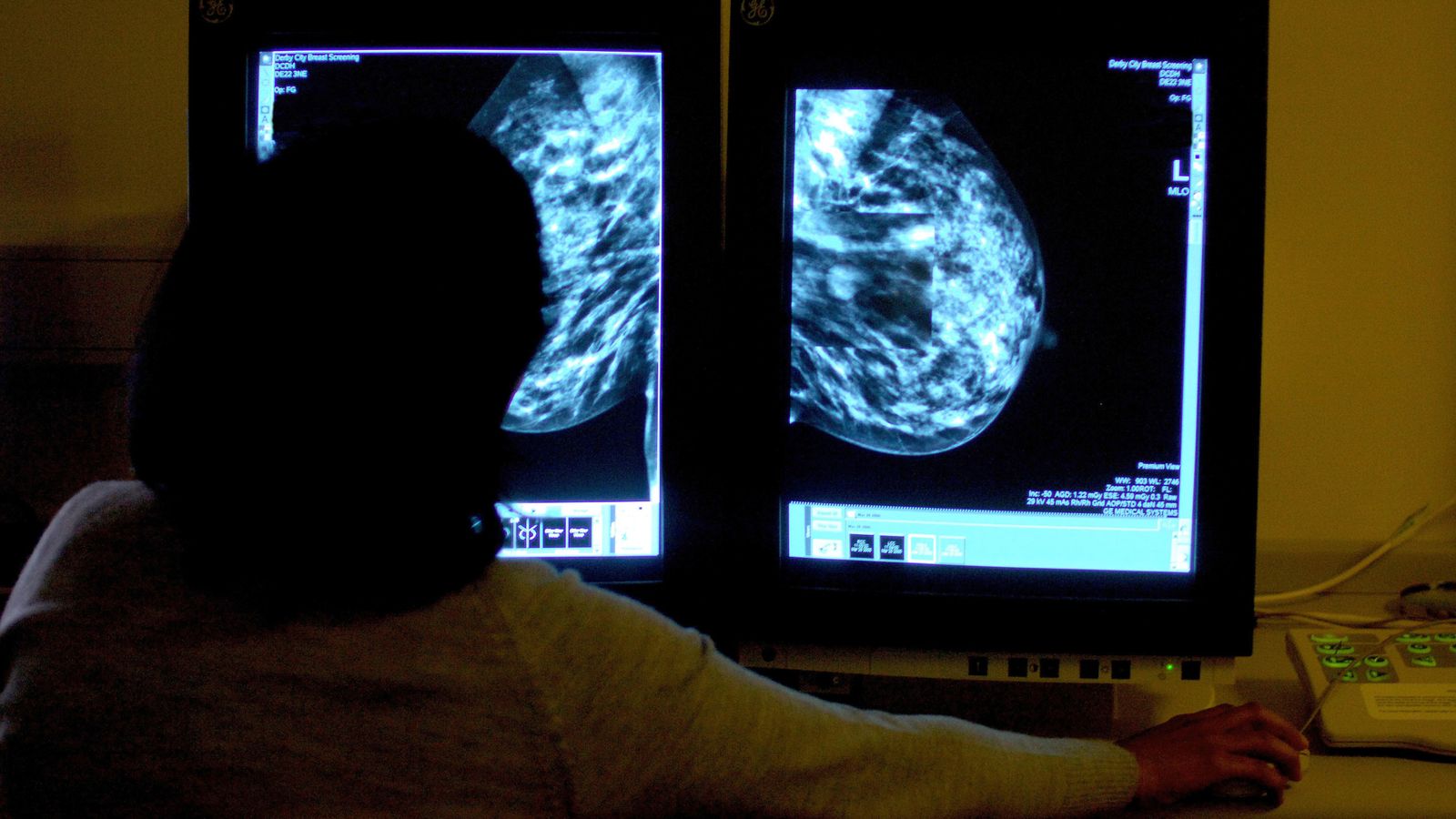