A north-east music teacher has opened his own shop and studio in Inverurie.

After realising that he couldn’t get any music accessories for his students in Inverurie, Davis has started toying with the idea of opening his own music shop in the Aberdeenshire town.

And with a large number of locals picking up their old instruments during lockdown, Davis said there was also a lot more demand for instrument repairs during the past year.

Davis, who has been working as a mobile tutor since 2018, decided to rent a retail unit at Lethenty Mill.

While he was previously offering pick up and drop off services for instrument repairs, Davis’ brick and mortar shop has officially opened on Monday. April 26.

He said: “We have been doing pick up and drop off of guitars that needed some maintenance done since the end of January.

“People have been buying strings and other guitar accessories and we’ve managed to sell drum kits and guitars as well.”

In addition to the Kingfisher Music shop, Davis also built a studio space where budding north-east musicians can record and rehearse their songs.

He said: “The idea behind the studio is that we want to nurture bands.

“We want to take bands in, help them record and offer them performance analysis.

“They can learn the songs outwith the studio, then come to us and practise and we’ll give them some performance analysis.

“Then they’ll be able to spend as much time as they need away from the studio without the need to pay for it.”

Davis is delighted musicians will also be able to use the studio during the ongoing pandemic with some Covid-19 safety measures in place.

He said: “If you’re a professional travelling, wedding or a function band and you’re training for work or any other paid service, then you can practise as long as you can keep two metres apart from people who are not in your bubble.

“In our ventilated studio, there’s plenty of room for six musicians.”

So far, 15 bands have already booked their slots. In addition, Kingfisher Music has also been helping students file submissions for their music exams.

Davis said: “They had to do video submissions because of coronavirus.

“We’ve been able to help them record their performances professionally.

“It’s done with a proper video camera as well as proper backing tracks so it’s not just a case of recording it on a mobile phone – it’s all done very professionally.”

*Student Spotlight*Our very own student Joseph Milner was in recording his Higher Music exam submission in our studio, performing Rockschool material. We wish him the best of luck with his results. Anyone else that wants a recording for Standard Grade, Highers or Advanced Highers please get in touch.

Davis, who plays guitar, hired eight other music tutors to meet the increased demand for lessons and to be able to support more musicians.

“We’ve seen a massive increase in our client base,” said Davis.

“It used to be just me, but I started being asked about drum lessons and I don’t play drums to a level that could teach it.

“So I had to ask somebody to come on board as a drum tutor.

“And more and more the word got out that we travel to the student – instead of students having to come to us because we’re a mobile company – we got more popular because it really suits some families.

“While we’re based in Inverurie, we cover all areas from Banff to Glasgow.”

During Covid-19, Davis and other Kingfisher Music tutors offered music lessons in people’s gardens, however, when restrictions tightened, they moved everything online and offered support through Zoom.

Davis said: “We may be able to go back to face-to-face tuition in May.

“We’ve done alright with online lessons, but nothing beats the face-to-face experience, so we’re all very excited about getting back on the road.”

Davis and his team partnered with RSL Awards to be able to teach their Rockschool curriculum, which is licensed by the SQA (Scottish Qualifications Authority).

Davis said: “This means that when students pass an exam with Rockschool, it also adds towards their SQA qualification points.

“We only teach Rockschool because it adds to the final grade – it’s more beneficial for the students.”

The music tutor is delighted to be able to teach people of all ages and all walks of life.

He said: “Our youngest student was four, but our oldest was 86 – he was learning drums for the first time.

“It’s a real mix of people. We also have guys who work offshore and do rotations, so they’ll do lessons with us for five weeks and then we send them away with homework which they can do on the rig.”

Panthers draft Chuba Hubbard in Round 4 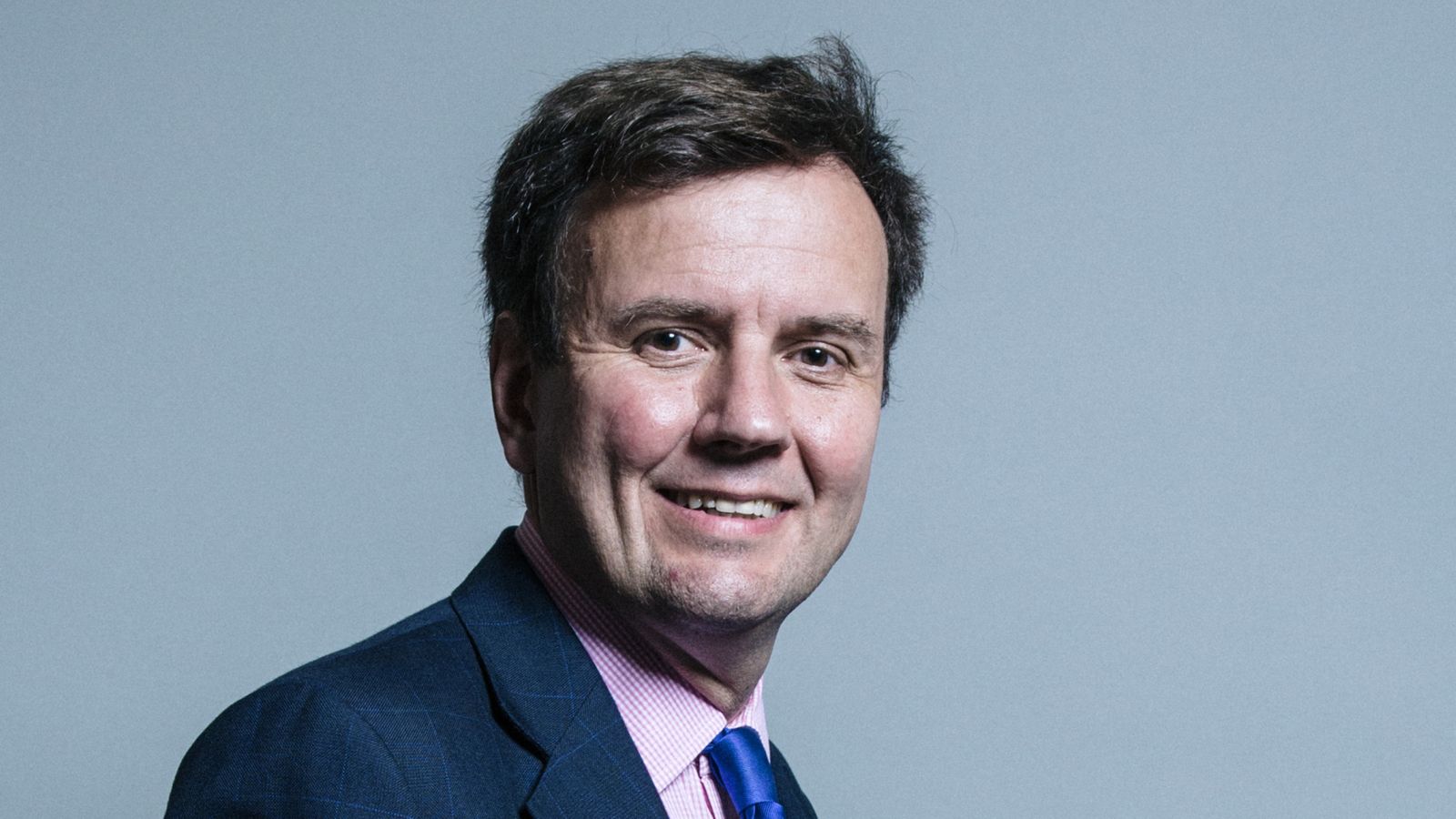 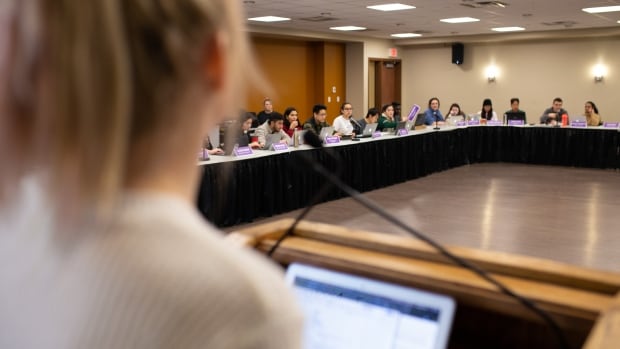