IT remains one of the most iconic films of its genre that terrified viewers able to see it amid raging controversy that saw it banned from some cinema screens, accused of causing viewers to vomit and suffer heart attacks. Now, nearly 50 years on, The Exorcist is returning.

It scared the wits out of viewers in the 1970s?

Released in 1973, the movie was based on a book by American author William Peter Blatty, telling the tale of a young girl (played by actress Linda Blair) who becomes possessed by a demon, causing her mother (played by Ellen Burstyn) to enlist two priests to try and save her from the devil by performing an exorcism.

People were physically ill watching it?

An article in the New York Times from just after the movie’s release recounts some of the physical responses viewers had, detailing “the stale odour of vomit” left in one Manhattan cinema after the film screened. The article adds: “Others fainted, or left the theatre, nauseous and trembling, before the film was half over. Several people had heart attacks…One woman even had a miscarriage.”

What was it that provoked such a reaction?

The sheer concept of a child possessed sparked controversy alone at the time, along with scenes such as the child’s head spinning all the way around. Christian groups were outraged at the content, with renowned evangelist, Billy Graham, saying “the Devil is in every frame of the film”.

In1988, the video was removed from shelves – after nearly seven years of free availability – and remained unavailable for 11 years, due to concerns the British Board of Film Classification had about the increased likelihood of under-18s seeing the video at home and “concerns that the film might cause severe emotional problems”.

Making around $440 million at the box office, it became the first horror movie to be nominated for the Academy Award for Best Picture, going on to win the Oscar for best adapted screenplay. It was also the top-grossing horror movie for decades after its release.

Universal production company is paying $400 million for the rights to a new trilogy of The Exorcist that will see Ms Burstyn, now 88, reprise her role as the distressed mother. The first movie will be released in the autumn of 2023.

Is it a remake?

It’s described as “a compelling continuation”, with actor Leslie Odom Jr playing a father who seeks help from Burstyn after his own child becomes possessed.

It’s not the only old horror tale being re-told?

The 1978 Halloween movie, starring Jamie Lee Curtis and Donald Pleasence, spawned a series of follow-ups over the years, with a 12th installment now afoot – “Halloween Kills”. It is due for release in October and will also be directed by David Gordon Green, who is helming The Exorcist reboot. 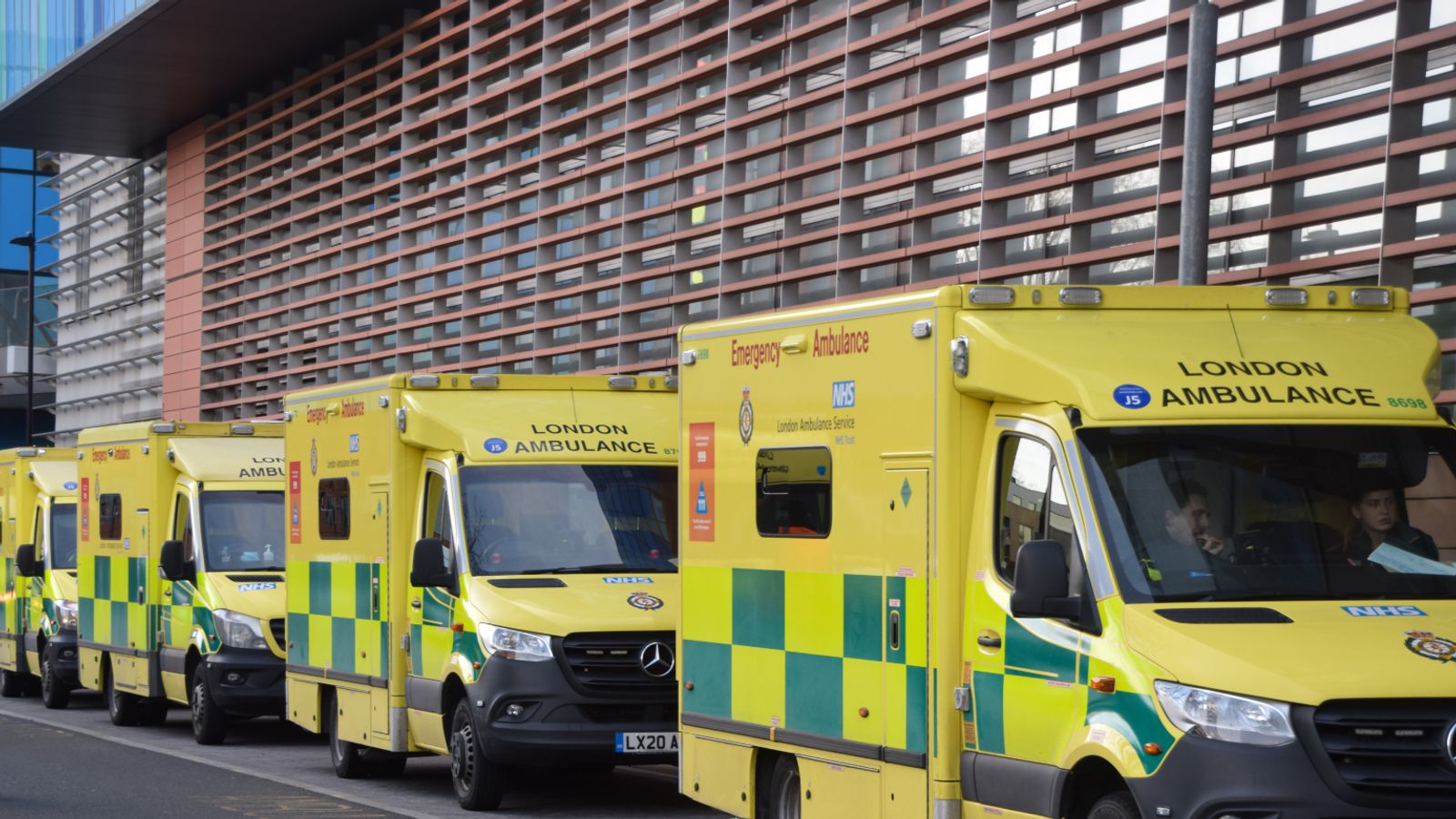 Joshua vs Usyk – what time is fight? How to watch, weights and weather forecast