The SNP has accused the UK Government of using the Internal Market bill as an opportunity to “lower support” for the country’s farmers.

Currently at its third reading at the House of Lords, the controversial Bill is aimed at changing the law to ensure “smooth” movement of goods between the four home nations of the UK after December 31 — the day the UK fully leaves the EU.

The UK Government is currently locked in talks with negotiators from the European Union, discussing a range of details still to be finalised.

Even if a deal between the two is agreed, both Westminster and the EU will need to accept it before it can come into effect in 25 days.

The Internal Market Bill “overrides” parts of the already-agreed Withdrawal Agreement, which has existed since the beginning of this year.

Westminster has denied the Bill will lower food standards while allowing for trade between Scotland, England, Wales and Northern Ireland.

Writing to Agriculture Minister Georg Eustice MP, SNP spokesperson Deidre Brock said the Bill should not be used to “undermine” the Scottish Government.

Commenting, Ms Brock added: “Throughout the Brexit process, Scotland’s farmers and crofters have been cast aside and left in the dark by the UK Government. Our food standards are threatened by the Agriculture and Internal Market Bills — and their access to the biggest single market in the world to trade their high quality products, such as beef and lamb, is at risk.

“If the Tories attempt to use the Internal Market Bill to lower support for Scottish farmers it would be nothing short of an attack on devolution. The SNP won’t stand idly by and let the Tories steal Scotland’s powers or funding.

“The UK Government must confirm that the Internal Market bill will not undermine the ability of the Scottish Government to set support levels and parameters for Scottish agriculture – or the administration and distribution of whatever support Scottish Ministers decide is appropriate.

“With just four weeks to go until the end of the Brexit transition period, the Tories continue to show utter disrespect for Scotland’s farming communities.

“The Spending review made this clear by setting out that support for rural Scotland will be £170 million short of what was promised by 2025, despite the fact the Tory government promised in its manifesto to match vital EU support. This shortfall will devastate rural communities who are already facing the double whammy of Brexit and the impact of coronavirus.”

A UK Government spokesman said: “The principles contained in our UK Internal Market Bill will guarantee companies can trade unhindered between Scotland and Northern Ireland and in every part of the UK – helping to maintain our high food standards and ensure the smooth flow of goods after the transition period. The Bill does not concern or constrain Scottish Government decisions on support for farmers.

“We are fulfilling our commitment to maintain funding for Scotland’s farmers and land managers in every year of this Parliament.

“At the Spending Review we announced that Scotland’s farmers will continue to receive funding totalling almost £595 million in 2021-22.”

Gallery: Our favourite pictures of past snow days in south London 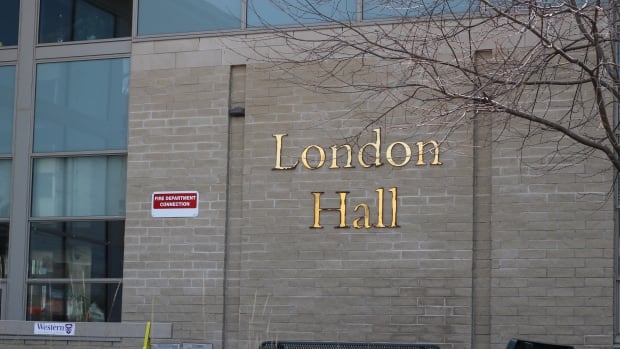 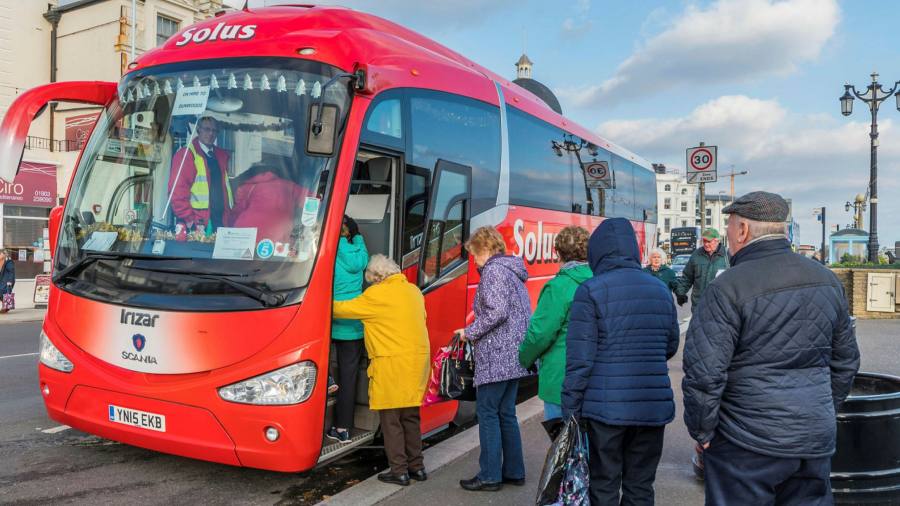