A GOVERNMENT adviser on violence against women has said she is on a “completely different planet” to the Home Secretary as she appeared to effectively quit her role live on radio.

Nimco Ali, who was appointed as an independent government adviser on tackling violence against women and girls by then home secretary Priti Patel in October 2020, used an interview on Times Radio to hit out at Suella Braverman and effectively announced her intention to quit.

Asked if she was happy to remain as an independent adviser, despite disagreeing with the current Home Secretary, she said: “No. I’m committed to ending violence against women and girls, and I think there’s many avenues in order to continue that.”

She went on: “I’m just saying that Suella and I are on completely different planets when it comes to the rights of women and girls, and also the way that we talk about ethnic minorities, and specifically people like me who are from a refugee background.”

Ali is the current CEO of The Five Foundation and a prominent campaigner against female genital mutilation (FGM).

Pressed on whether her time as an adviser was coming to an end because of a disagreement with Braverman, she said: “I think the fair upsum is that I wouldn’t feel comfortable.

“I think I can definitely say that I wouldn’t feel comfortable in serving under Suella or actually saying that she is somebody that we probably have the same feminist ideals as.”

Ali has backed the Conservatives in the past and was a supporter of former prime minister Boris Johnson.

“I’m very much a Blairite, and I’m very much a centrist,” she told the broadcaster, when quizzed about the circumstances behind Braverman’s controversial return to the Home Office after she was forced to resign in the final days of Liz Truss’s government.

“The reality is that I’m more in the same camp as Rishi Sunak than I am with Suella Braverman in terms of our politics.

“I think the reality is that, and I’ve seen in the last few years, that you consistently have to juggle things as prime minister and the people you appoint are not necessarily the people that you might think are fit for the role.”

Labour hit out at Braverman over the apparent resignation, calling it “damning” for the Home Secretary.

Shadow home secretary Yvette Cooper said: “She has been sacked by one prime minister, sidelined by another, criticised by colleagues and now a significant independent adviser on violence against women and girls making clear she cannot work with her.

“Those around her clearly don’t think she’s capable of doing the job. It shows how weak Rishi Sunak was to appoint her.” 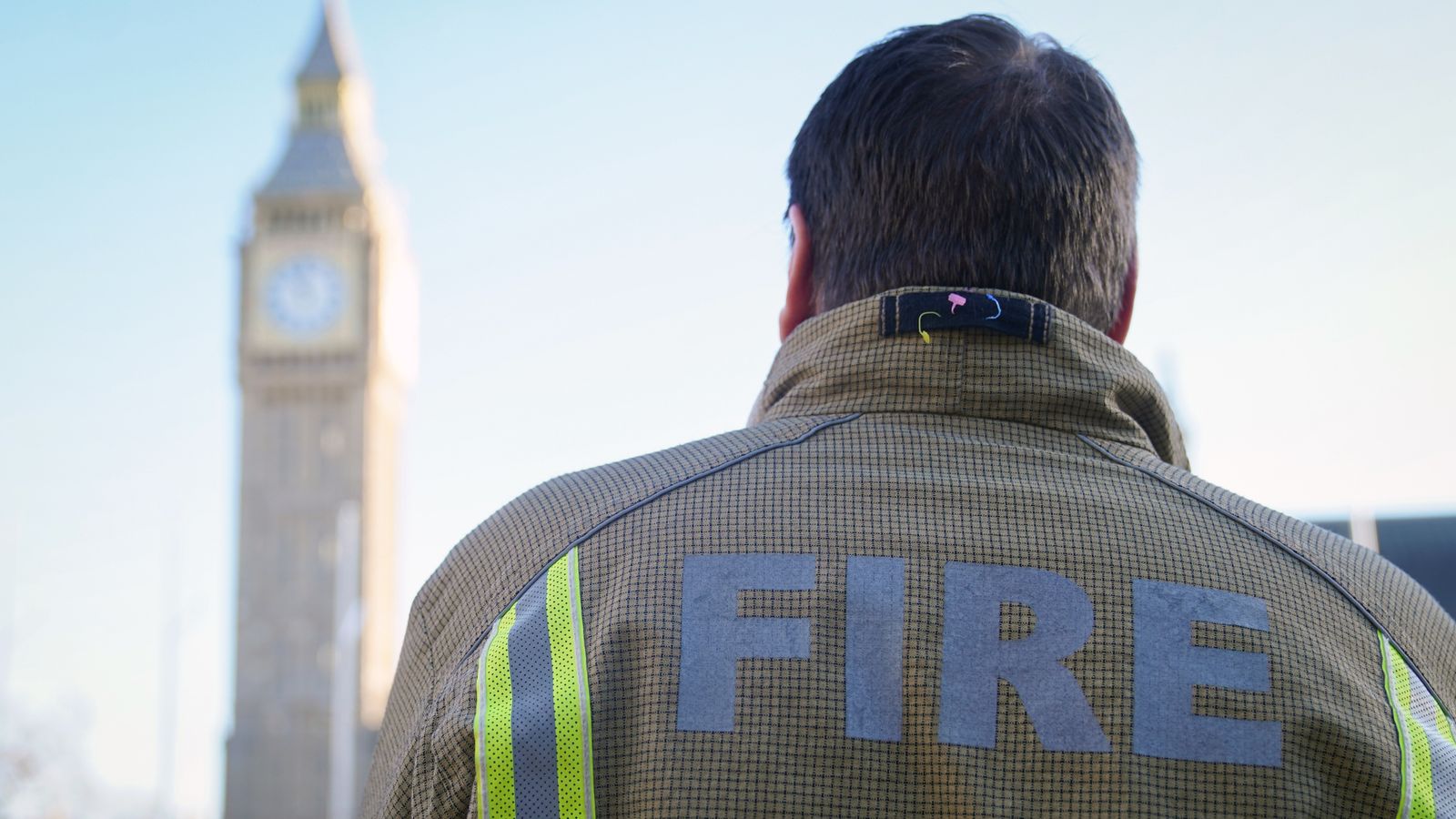 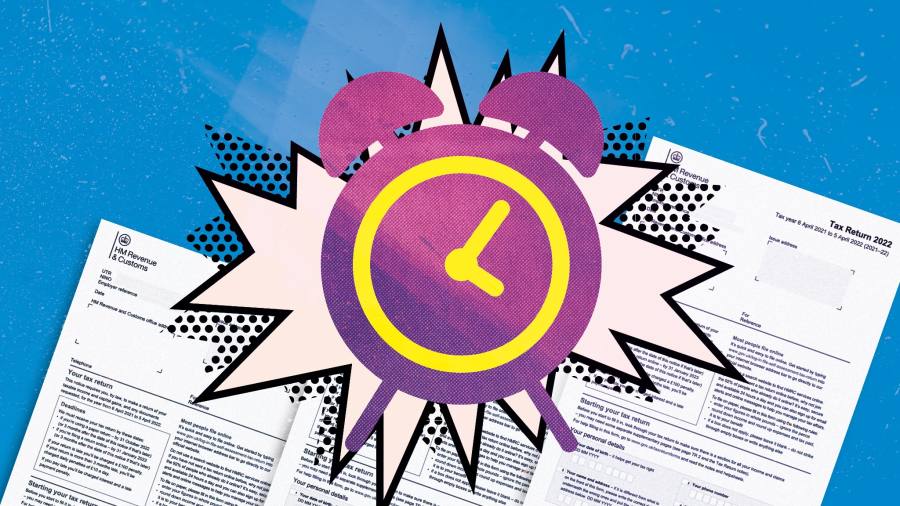