CONCERNED reader Lucy Boyd was discussing the political situation with a work colleague.

Lucy’s colleague said it reminds her of the final season of a long-running Netflix series, where all the plotlines inevitably converge and in the closing act a devastating CGI explosion puts paid to all the lead actors, plus a few thousand extras.

“I’ve never felt the need to subscribe to Netflix,” says Lucy. “Now it seems that Netflix is subscribing to me.”

ON the subject of the costly cost of living… Ken Mitchell from East Kilbride was chatting with a pal who was bemoaning the price hike in everything from beans to Bentleys.

With a wry grin, the pal said: “You’ll find more inflation in Sainsbury’s than at the annual meeting of the Zeppelin and Hot Air Balloon Appreciation Society.”

AUTHOR Deedee Cuddihy spotted two elderly ladies, both using walking sticks and sensibly attired in trousers and jackets. They had halted in front of the window of a trendy clothes shop in Glasgow’s west end where eye-catching and brightly coloured dresses were displayed.

WE’RE ruminating over what Scotland should name its currency if we become an independent nation. Tom McChord, who is perhaps not fully committed to proud Alba going it alone, says: “It should be called the Donkey as it would be worth heehaw.”

WE mentioned an old adage, which reminds Ian Noble from Carstairs Village of a rarely-quoted second section of the proverb.

Here it is, complete: “An apple a day keeps the doctor away, but if you want to make sure, eat an onion.”

THE son of reader Ruth Stroud is moving out of the family home and was offered a rudimentary cookbook to assure his survival.

“Don’t need it,” he smugly pronounced. “How difficult can it be to boil toast?”

AN unlikely tale. “I left my phone under my pillow,” says reader Margot Woodhouse. “When I awoke it had been replaced with fifty pence. Must have been the Bluetooth fairy.”

Read more from the Diary: Prince Charming and the wellington boots 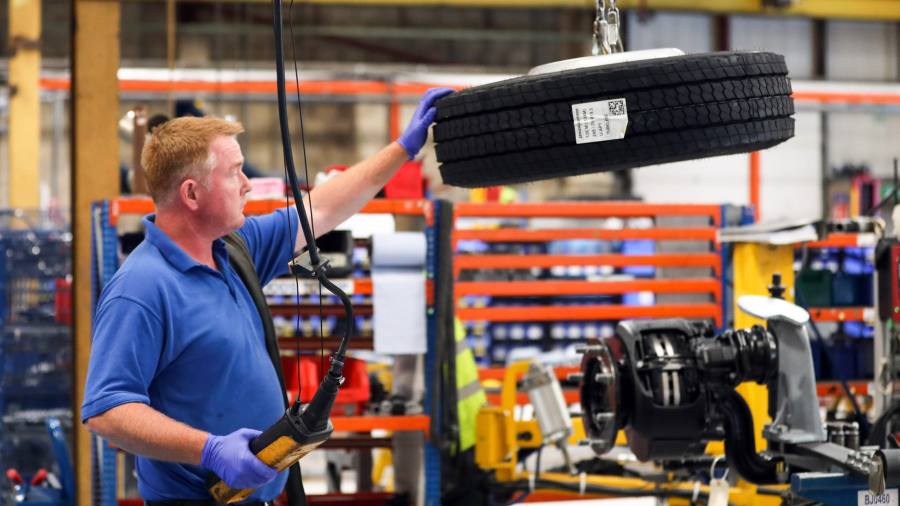