Scotland’s Health Secretary has said the focus should be on “taking action” against men who spike women’s drinks, as opposed to punishing venues.

Reports of a spate of spiking incidents against women, some involving the use of needles, have spread through social media in the past week, prompting police investigations across the UK.

Humza Yousaf, who was justice secretary earlier this year, said police were taking the incidents “incredibly, incredibly seriously”, but said he would not like to see venues punished.

“My view, having discussed this issue as a Government, is that the night-time industry are very, very concerned and are doing everything they possibly can,” he told BBC Scotland’s Sunday Show.

“I don’t think we want to beat the night-time industry over the head because of this issue.

“It is the perpetrators – the men, because let’s be honest it is men perpetrating this – that we need to get through to and if necessary take action against.

“We will continue to examine the law and enforcement to make sure it is robust to deal with this.”

He added: “I was deeply concerned to read those reports.”

When asked what action the Government can take to tackle the problem, Mr Yousaf said: “We’re looking at the law at the moment to see if it’s absolutely robust.

“But I know from the Justice Secretary’s (Keith Brown) conversations with Police Scotland they are taking it incredibly, incredibly seriously and doing whatever is necessary.”

According to a report by the National Police Chiefs’ Council (NPCC), almost 200 spiking incidents were recorded in the past two months, according to data from 40 police forces across the country. 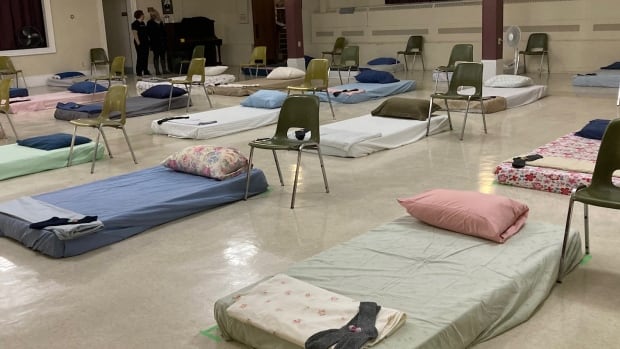 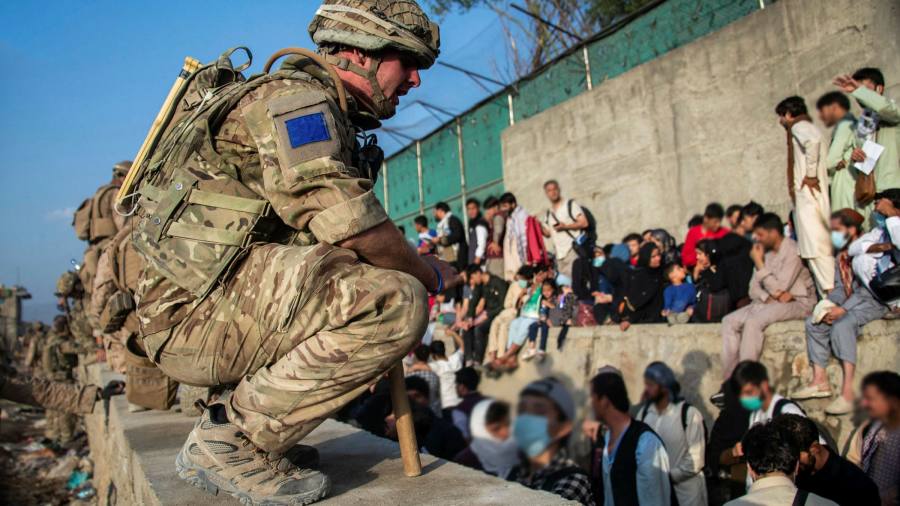 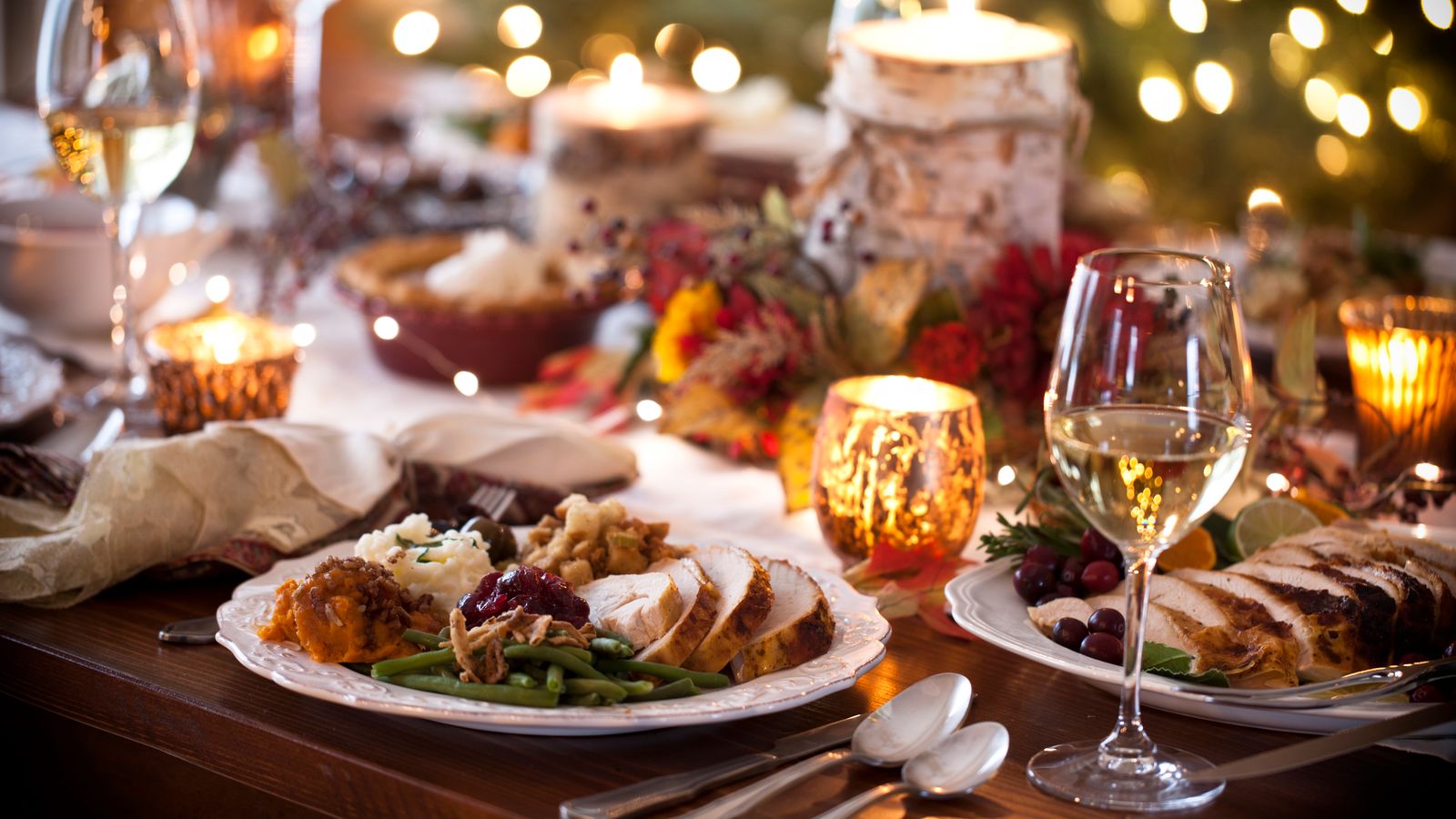 Q&A: Gov. Newsom talks about his children’s book to help those, like himself, with dyslexia
34 mins ago