Getting home from a late night club in Glasgow is almost impossible these days, but if you still want to party and still get home at the end of the night, city institution McChuill’s has the answer – with one of the world’s most respected DJs playing an evening set.

Starting at 7pm and ending at midnight, In Dusk We Trust is a new clubbing event that ends in time to catch the last train home – and means you can go out without rendering yourself completely burst for the rest of the week, wishing you’d never got off the couch in the first place.

The event launched last month with a sold-out night featuring the legendary Justin Robertson, who enjoyed the party so much he’s coming back to do it all over again this weekend.

Taking place in the iconic Glasgow venue’s Acid Arch, these nights are fully blacked-out with lasers, lights, smoke and a killer sound system to boot.

It might be in a pub, it might be running at a respectable time but make no mistake, In Dusk We Trust is already shaping up to be one of the most off the scale club nights in Glasgow – it’s just that the atmosphere is hitting fever pitch by 8pm.

This is not an old-school club. It’s contemporary music with a few classics dropped in for those hazy memories. In the bar its house, Balearic and disco classics all night long.

For promoter and DJ Bosco, it’s an idea he’s had percolating for some time but now he’s kicked it off, he’s thrilled at the response.

He said: “The idea was really to give clubbers the opportunity to see a top DJ in a small, intimate venue. We’ve done a lot of work in McChuills bringing in a new sound system and lighting so it’s far from a regular night in a bar. It’s a proper club with big name guests.

“The only thing different about it is the timing but as we saw with the launch night, there’s definitely a huge demand for it. I know if I wasn’t putting it on myself, I’d be going as a clubber!”

An early finish might suggest the club is just for your older ravers who still want to dance but can’t hack late ones any more – but In Dusk We Trust attracts a proper mixed crowd of all ages who are all there for the same reasons. Mainly though, just because it’s a proper party.

Bosco said: “It’s definitely for clubbers of all ages. I think there are several reasons why starting and finishing early is so appealing to folk, though.

“For a start, being out until at least 3am doesn’t suit a lot of people, especially with the difficulties with taxis in the city centre these days. This club allows you to get back home at a reasonable time, still having had a full clubbing experience. And crucially, you’re not a waste of space all week afterwards.”

Despite being an early affair in intimate surroundings, the guest DJs booked for the night are top level and that’s how it’s going to remain.

Bosco said: “We put together a list of the best DJs we had seen over the years, the ones who can play an eclectic style and have an incredible knowledge of house and techno over the years. But we want them to also be the level you would normally see at much bigger and later night events.

“The first option had to be Justin Robertson for us as he’s a genius, simple as that. We’ve had him up a few times in the past, like at the O2 Academy and most recently in La Cheetah, where he rocked an absolutely sweat-soaked club full of eager clubbers.

“Funnily enough, that’s exactly what he did on the launch night of Dusk too. He’s got an amazing sound and vibe to his sets, where he makes every track feel like a big room banger just by how he programmes them.

“The place was an insane sweatbox within half an hour of the doors opening. He always delivers. In fact, it was so good we just invited him right back for the second night instead of having anyone else. That says it all really.”

In Dusk We Trust is at McChuill’s, 80 High Street, Glasgow on Saturday October 15th from 7pm to Midnight. Get tickets here.

Tributes continue to flood in for Barry Martin after Jenners blaze 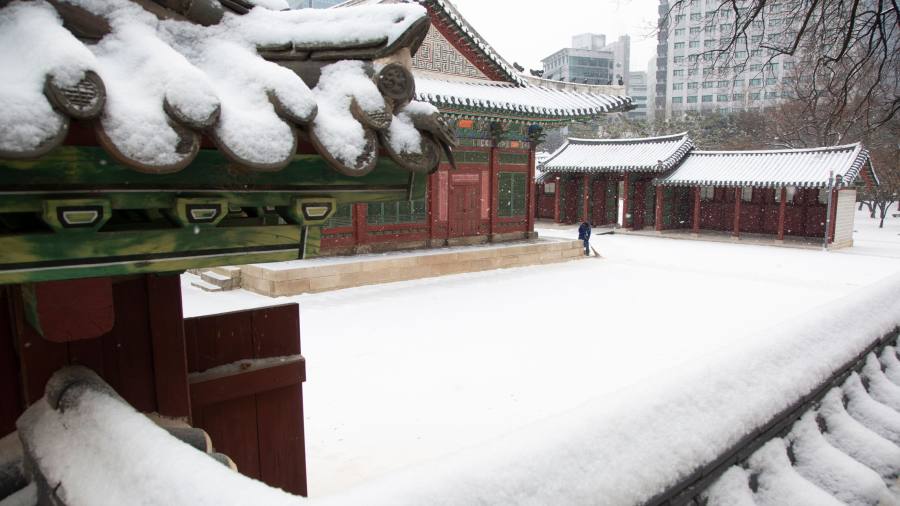