Sign up to myFT Daily Digest to be the first to know about UK business & economy news.

Foreign investment into the UK is too heavily focused on London and south-east England, undermining the government’s efforts to “level up” the country by narrowing regional inequalities, according to a report by MPs.

Foreign direct investment is “unevenly distributed”, which “reflects and helps to perpetuate subnational differences in levels of economic development”, concluded an inquiry on FDI by the House of Commons international trade select committee published on Thursday.

“If the government is serious about its levelling-up agenda, it needs to show it has a plan to maximise the benefits of inward investment in all parts of the UK,” said Angus MacNeil, the committee chair.

He added that “far from helping to level up across the UK, current patterns of foreign direct investment overwhelmingly benefit London and the South East”, the country’s richest regions.

The report warned that in order to maximise the benefits of FDI for all parts of the UK, the government should address several issues such as regional differences in infrastructure and skills.

Stephen Buzdugan and Heinz Tüselmann, of Manchester Metropolitan University, told the committee “that a number of regions in the UK may lack desirable asset bases, the type of network infrastructure and capabilities that are attractive for a large number of [multinational enterprises] to develop and upgrade their FDI”.

The report also recommended that the government set out in its forthcoming levelling-up white paper how it expected investment promotion to support and align with wider levelling-up goals.

The committee welcomed recent investment promotion measures, such as the creation of the Office for Investment, but called for an overall investment strategy.

“It goes without saying that maximising investment into all corners of our country is essential in delivering our levelling-up agenda,” Lord Gerry Grimstone, investment minister at the Department for International Trade told the committee. 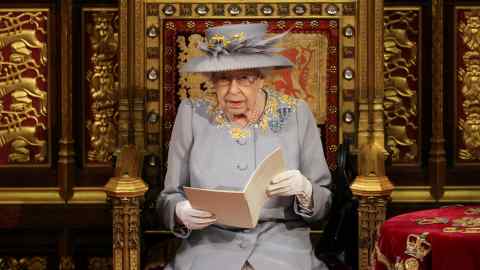 He explained that foreign-owned businesses were 69 per cent more productive than their British counterparts. They also employ nearly 16 per cent of the UK workforce and generated 40 per cent of turnover while accounting for only 4 per cent of businesses.

FDIs also “enhance human capital through the dissemination of new skills, technologies, and better managerial practices”, the DIT reported to the committee.

However, figures show that London and south-east England “have captured the lion’s share” of incoming FDI, receiving about 48 per cent of projects since 2003, according to the report based on data by fDi Intelligence, an FDI database.

Official data confirm the findings but should be improved, according to the report. The committee noted that “progress has been made in addressing deficiencies” in official FDI data but called for quicker and more transparent implementation of changes in data reporting.

It flagged that the ONS figures did not distinguish between types of investment and did not break it down by region, excluding a recent experimental publication. DIT data rely too heavily on external providers and fail to monitor closures or downsizing of companies associated with the inward investment.

Despite their limits, the report said, DIT figures confirmed the preponderance of FDI in the two richest regions in the past three years, while experimental ONS regional data showed that London and south-east England accounted for 55 per cent of the UK’s 2019 inward FDI.

Some IPS police see themselves as educators; students and teachers do not 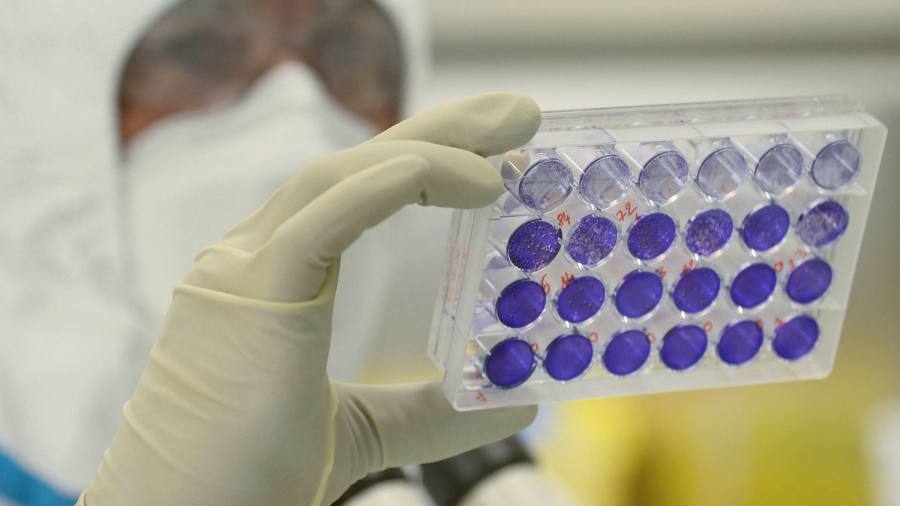