FIVE Wetherspoons pubs in south London are among 32 others across England that have been put up for sale.

The chain has made a “commercial” decision to sell the pubs which will continue to operate as Wetherspoons outlets until they are sold.

The Wrong Un in Bexleyheath, Bankers Draft in Eltham, the Asparagus in Battersea, the Capitol in Forest Hill and the Foxley Hatch in Purley are for sale.

The pubs are currently being marketed by CBRE and Savills, according to The Caterer.

He adds that there are a mix of locations in the portfolio which is rarely seen in the market.

The chain, founded by businessman Tim Martin, operates around 800 pubs around the UK and Ireland.

Wetherspoons spokesman Eddie Gershon said: “On occasion Wetherspoon does put some of its pubs up for sale.

“This is a commercial decision.

“We understand that customers and staff will be disappointed with it.

“The pubs will continue to operate as Wetherspoons outlets until they are sold.”

Toby said: “The excellent mix of locations in this portfolio is rarely seen in the market.

“With more than half of the portfolio located in London and the south-east and other strong locations in the south-west, Midlands and [north of England].

“We believe the pubs represent an excellent opportunity for existing pub operators and new entrants.”

In helping us find our way, Google Maps has made us completely lost | Autoblog 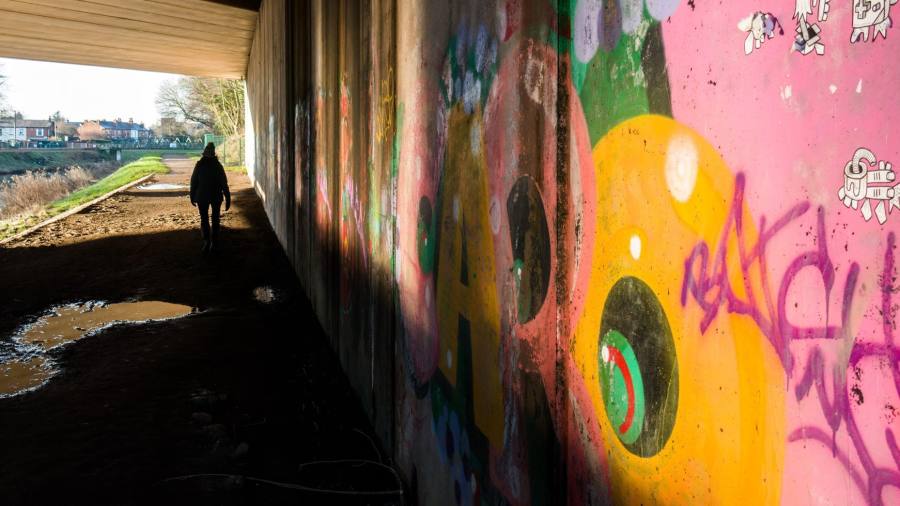 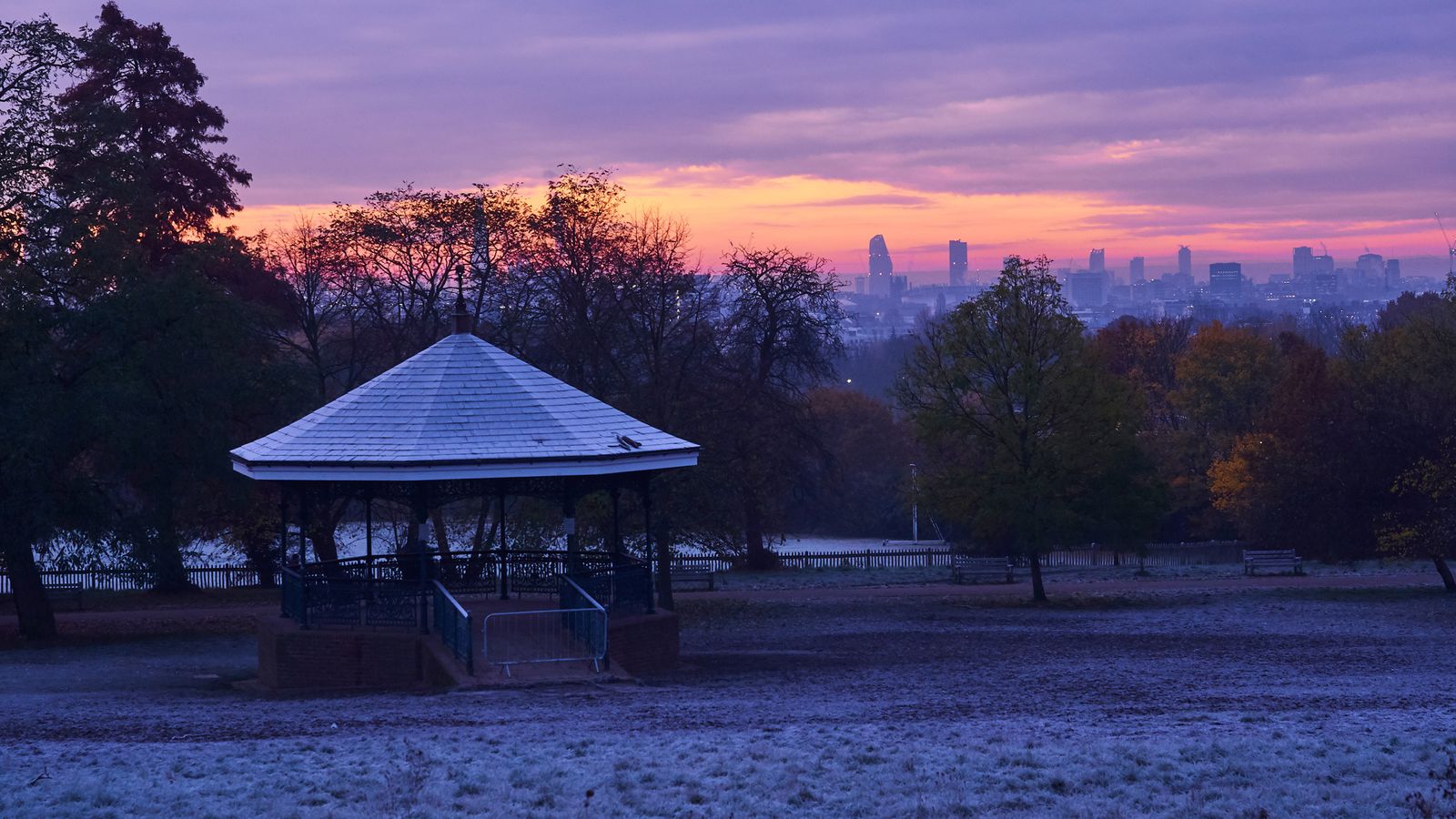