Aberdeen City Council could make a surprise bid for the former BHS and indoor market buildings – revealing ambitious plans to build a new market in their place.

Town House chiefs are to next week put the “emerging opportunity” to buy the seven-years-empty department store for redevelopment, in a move hoped to reinvigorate the east end of Union Street.

Costs of the purchase will be discussed in private by the city growth committee next week, kept secret while the deal is still being agreed.

Council co-leader Douglas Lumsden likened the proposals, funded by a £150 million fund put aside to revitalise the city centre and beach areas, to the London Borough Market food market.

A business case being put forward by council officials describes a market-style floorspace, set out to create a “destination venue” with permanent, temporary and pop-up stalls for local traders.

Developer Patrizia already had planning permission to redevelop both sites, with a mix of offices, flats and retail space approved to replace the beleaguered buildings.

The current owners are now seeking to sell.

It would, officers said, also “enliven” Hadden Street, Market Street and the Green, with the new development acting as a link between the city’s main thoroughfare and Union Square.

Council co-leader: ‘Time is of the essence’ on ‘pushing the button’ on purchase

Mr Lumsden, the Conservative co-leader of the council, told us: “This is a really exciting opportunity and it’s why we put £150m into our capital plan budget – so that when chances like this come up, we can push the button.

“We have to think differently in terms of Union Street and the city centre as there are a lot of challenges and the council has to take the lead to regenerate some of the area – this would do exactly that.

“For me, speed is of the essence. We have to move fast and get going with this.

“I’m really excited by this, and the more I think about it, the more the idea works; bringing more life back to the Green, providing connectivity between Union Street and Union Square.”

The project could also look to draw upon UK Government cash, as well as looking to Nestrans and Sustrans for financial assistance.

Mr Lumsden added: “There is potential funding we can look for, the UK Levelling Up Fund is aimed at projects that are ready to go, and this pretty much is.

“If approved by committee next week, we would be looking to purchase ASAP and then put in the application for the demolition and planning permissions like everyone else.”

Plans could also include pedestrianisation of Union Street, with councillors to also be asked to sign off on an initial redesign of the area – which Mr Lumsden said “there would not really be much point” in the redevelopment while leaving the Granite Mile as it is.

‘The central section of Union Street should be a proud destination’

The council’s chief corporate landlord officer, Stephen Booth, said in his report that the city was now at a “crucial” point, requiring “significant change” towards permanent solutions to traffic, favouring pedestrians and public transport.

“The central section of Union Street (between Bridge Street and Market Street) should be a proud destination in the city centre, with Union Terrace Gardens to the west and Aberdeen Market and former BHS to the east.

“Strategically this section of Union Street is a focal point in the heart of the city centre, linking major retail and pedestrian connections and the gardens.”

If councillors approve the plans, Mr Booth will be instructed to proceed with the purchase of the two properties and then enter a contract for their demolition.

Last night, Liberal Democrat group leader Ian Yuill described the market building as a “blot” on city centre and said he would support the plans – if the council was not left in financial risk by taking it on.

He said: “This is certainly interesting and we look forward to seeing the detailed business case.

“While the council shouldn’t be a property developer there can be occasions when it makes sense but it is essential the numbers add and the council is not exposed to risk.

“If Union Street is to be pedestrianised, it should be done fully and we would welcome anything which assists with that.” 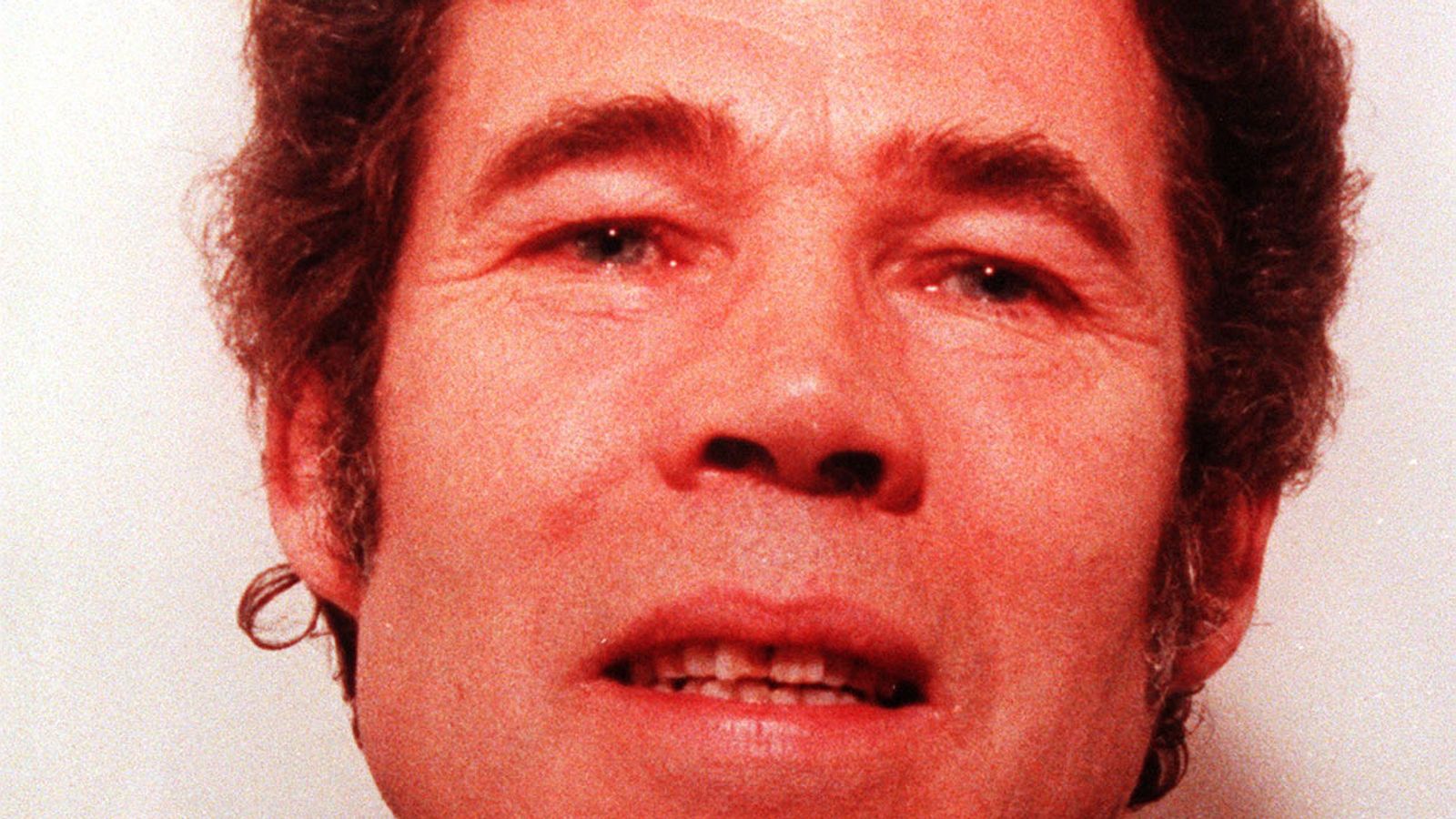