With winter fast approaching, many of us are now dealing with condensation and water build-up around windows.

This may seem like a mild inconvenience, but it can have some severe health effects and damage our homes.

To combat the scourge of condensation, many are turning to popular social media platforms like TikTok to find some handy tips and tricks for dealing with it.

However, bathroom design expert, Evan Jones from Bathroom Supastore has warned against one very popular life hack on the short-form video app.

Expert warns against viral TikTok hack for getting rid of condensation

The life hack involves adding washing-up liquid to your window in an attempt to prevent water droplets from forming on the surface of the area.

In theory, this should then prevent mould from forming in your home.

However, Evan warns against this technique, saying: “While the videos clearly show that they are condensation free, what they don’t show is that the moisture that would have formed on those windows has now gone elsewhere.

“This moisture will now soak on porous surfaces such as your walls, ceilings and window frames, which is likely to cause mould in your home.

“Removing mould from your walls is more difficult than removing it from PVC.  If the mould does develop in your walls then it could cost thousands to fix and could make you very ill in the process.”

Other dangers linked to using washing-up liquid on windows

Window fitters and manufacturers warn against this life hack because it can also damage the rubber seals, causing the window to fail.

Failed double-glazing on windows can then lead to moisture build-up between your window pains causing the glass to fog up and for mould to develop.

Evan adds: “If you are using washing up liquid on your windows to prevent condensation you need to stop right away as there are better and safer alternatives that won’t damage your home or your health.”

Evans says: “One of the best ways to safely remove moisture in your rooms is to use a dehumidifier.

“While dehumidifiers can be costly they will remove excess moisture from your home and reduce the chance of mould developing significantly.”

Beyond electric humidifiers, there are also crystal-based solutions that also soak up moisture from the air.

More about crystal-based dehumidifiers can be found here: £2.59 cleaning life hack to get rid of damp and condensation 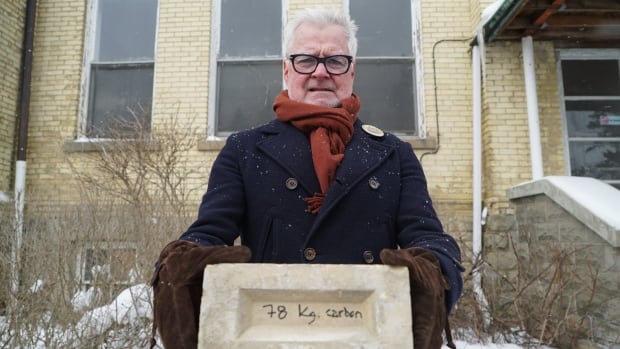 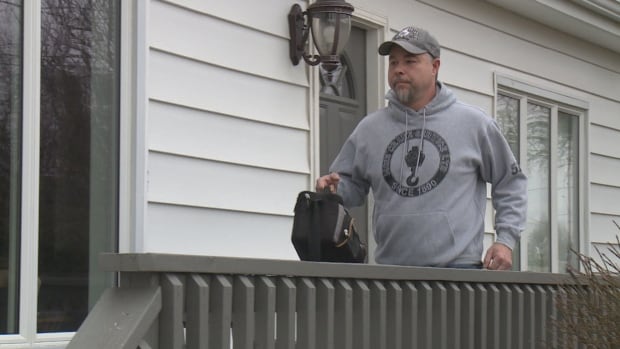