BORIS Johnson has put the British public on notice to expect empty shelves in the run-up to Christmas as he said the economy was in a “period of adjustment” following Brexit.

On the opening day of the Tory Party conference in Manchester, the Prime Minister insisted the fuel crisis was finally “abating” after days of lengthy queues and filling stations running dry.

But he repeatedly refused to say whether the shortages across the wider economy – due to a lack of lorry drivers and other workers – would be resolved in time for the festive season.

In an interview with the BBC’s The Andrew Marr Show, Mr Johnson admitted he had known for months about the crisis that was building in the haulage industry.

He was adamant however that he would not address the gaps in the labour market by pulling “the big lever marked uncontrolled immigration” to let in more foreign workers.

Foreign Secretary Liz Truss meanwhile insisted that the Prime Minister could not be held to blame for empty shelves as he was not “responsible for what’s in the shops”.

Mr Johnson’s warning came, as dozens of military drivers were due to hit the roads for first time on Monday in Operation Escalin, to keep filling stations supplied.

The Prime Minister has said it is simply a “precaution”, however the Petrol Retailers Association (PRA) said there were still severe shortages in some parts of the country.

PRA chairman Brian Madderson said while the crisis was “virtually at an end” in Scotland, the North and the Midlands, more than one-in-five stations in London and the South East were out of fuel.

Meanwhile businesses – from hospitality to manufacturing – continued to appeal to the Government to be put on the shortage occupation list so they could bring in the workers they needed from abroad.

In his BBC interview, Mr Johnson was pressed on a warning by Chancellor Rishi Sunak that problems in the global supply chain meant shortages could continue to Christmas.

The Prime Minister replied: “Rishi is invariably right in everything he says,” before adding hurriedly: “It depends how you interpret what he is saying.”

Pressed again later on the prospects for Christmas during a visit to a youth centre, he said only that it would “considerably better” than last year when festivities were largely cancelled due to Covid.

Mr Johnson acknowledged the economy was facing “stresses and strains” as it moved away from the “broken model” which, he said, had been rejected by voters in the 2016 Brexit referendum.

Asked about a warning in June by the Road Haulage Association that a major crisis was building due to the shortage of drivers, he said he had known about the problems “long before then”.

“They have been a chronic feature of the way the road haulage industry has worked,” he told the BBC, adding that the way to get more drivers was to ensure they were decently paid.

He said: “There will be a period of adjustment but that is what I think we need to see.”

He added: “We have got to make sure people come on stream as fast as we practically can.

“The way forward for our country is not to just pull the big lever marked uncontrolled immigration and allow in huge numbers of people.”

The Government has agreed to grant 5,000 temporary visas to lorry drivers and a further 5,000 to poultry workers in an attempt to address particular shortages.

However the British Chambers of Commerce director general Shevaun Haviland said businesses were under a “huge amount of strain” and urged ministers go further to support them through the transition period.

“We have been asking them to put certain sectors on the shortage occupation lists. We are absolutely not in anyway asking for uncontrolled immigration,” she told BBC Radio 4’s The World This Weekend.

“What we know our businesses need is very sector-specific changes put in place. That is from care, hospitality, manufacturing and construction. We know we are in a transition period we need to work through that transition period.”

No charges laid in killing of rare white moose 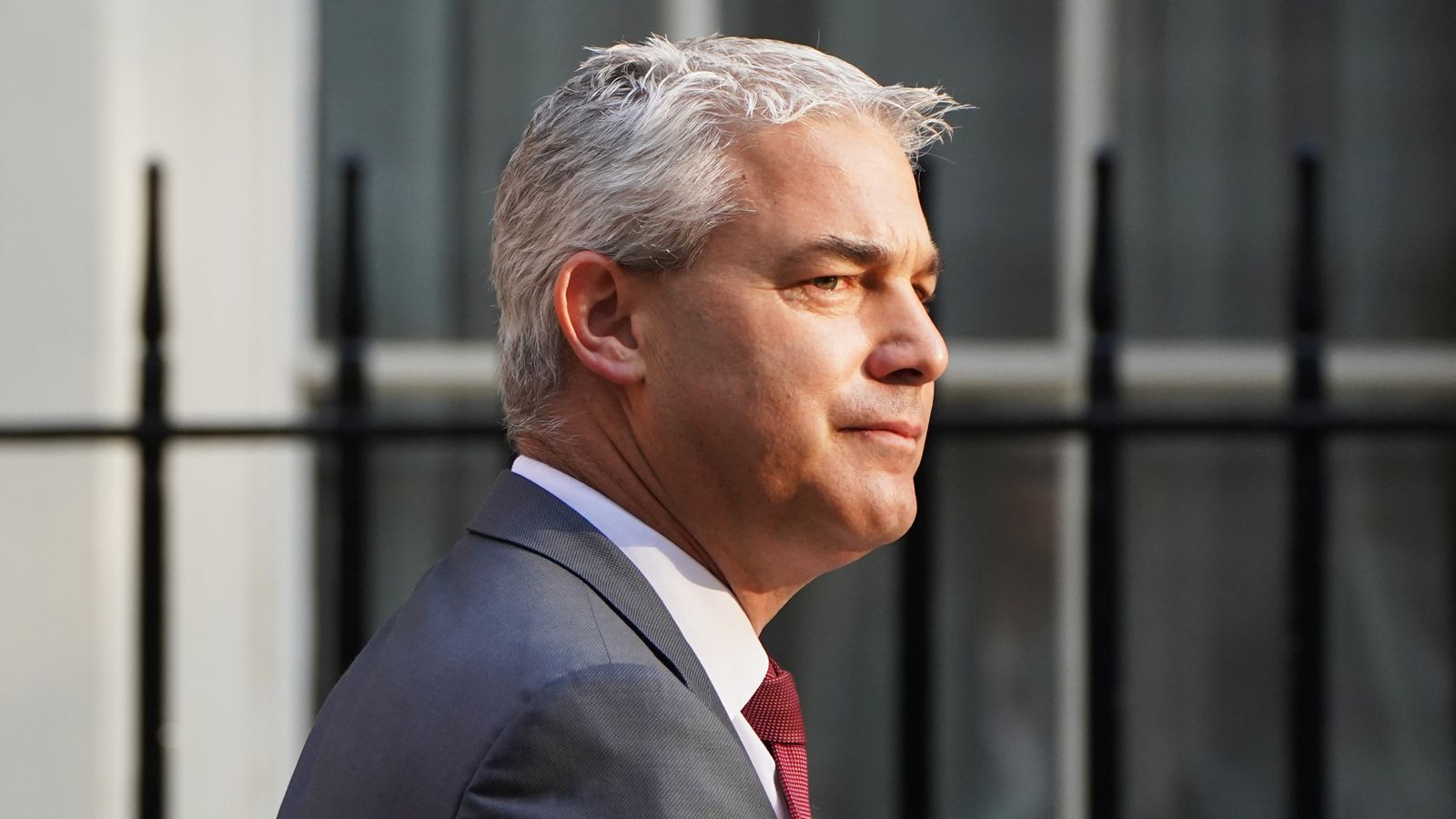