Aberdeenshire holidaymakers have painted a picture of “total havoc” in Portugal as hundreds of travelers scrambled for flights home before the new quarantine requirements come into force.

Best friends Amanda Gray and Jessica Kennedy jetted off to Vilamoura – a resort in south Portugal – for their first sunshine break in more than a year on Tuesday, June 1.

The pair were quick to take up the chance for a long-awaited holiday when Portugal was added to the green list – with Scots allowed to fly to the sunny country without quarantining on the way there and back.

But like hundreds of other holidaymakers, the duo from Inverurie were taken aback to find the travel restrictions in place changed within just a day from their departure.

The summer hotspot was put on the amber list on Thursday, with people returning to the UK now having to self-isolate at home for 10 days upon their arrival.

Miss Gray explained the news came as a shock to the majority of travelers in the resort, who “frantically” rushed to book a flight back before the new requirements come into force.

She said: “When we first arrived, it was mental – we went to the beach club and it was absolutely heaving – and now it’s completely deserted.

“We knew the risks when we got on that flight last week, but we didn’t think that everything would turn upside down within a day.

“On the day that we got told we were going on the amber list, you could hear everybody at the poolside just raging and stressing out that they would have to go home early, because obviously they can’t take more unpaid leave and need to return to work.

“I went down to the pool this morning and literally the hotel was absolutely dead, and that just shows the massive effect this has had.

“It was literally like a mad rush and now everyone is just gone, because they don’t want to have to isolate.”

‘Massive pressure’ on testing units in Portugal cause ‘total havoc’

In light of the announcement, urgent mass testing was introduced in various places in Vilamoura to offer PCR tests to everybody returning to the UK.

Hundreds of people were seen queueing for more than six hours in a desperate effort to get their test in time for their flights back home.

Miss Kennedy said the sudden change of the travel restrictions has put “massive pressure” on the local testing units with “heaps of people” flocking to the medical centres.

She said: “Ever since they announced that Portugal is going to amber, mass testing has pretty much taken over the whole resort.

“One day it was all fine and then suddenly mass-testing points popped up literally everywhere with massive queues of people waiting for more than six hours to get tested.

“The thing with most of the places here is that they weren’t quite prepared for the amount of tourists that were coming in the first place and then it’s also put a massive pressure on their lab.

“Their lab just couldn’t cope and it was total havoc – tests were getting lost, they were getting names, emails and dates of birth wrong, people weren’t getting their results in time – it was just mental.

“Everybody we’ve spoken to has been taking their test literally the day before their flight just because everything happened in such a rush.”

Big hit for the aviation industry

The announcement that Portugal will be moved to the amber list from Tuesday also came as a big hit to all parts of the aviation industry.

A number of flight operators pumped their prices almost three times in the last several days with holidaymakers being charged hundreds of pounds for a single ticket.

Miss Gray added: “Most of the people we have spoken to paid almost £500 for their flight back to the UK and that’s just mental.

“We checked all the prices ourselves and it’s crazy how a ticket to the UK on Saturday or Sunday was around £400 or £500 and then on Tuesday it drops to around £99.

“Flight companies really took the chance to make up for their losses and they are ripping off all tourists at the moment.

In response to the government announcement last Wednesday, bosses at Aberdeen International Airport warned it will soon be “impossible to operate” if the rules around travel keep changing.

A spokesman for AGS Airports Ltd, which runs Aberdeen, Glasgow and Southampton airports, said: “The continued uncertainty associated with international travel will not only seriously damage passenger confidence, which is already extremely fragile, it will also put the aviation industry and the hundreds of thousands of jobs associated with it at real risk.

“People will simply choose not to fly due to the continued uncertainty involved and airlines will find it impossible to operate in such unpredictable conditions.”

The shocking true story behind Netflix's 'Believe Me: The Abduction of Lisa McVey’ - plus what happened to the characters 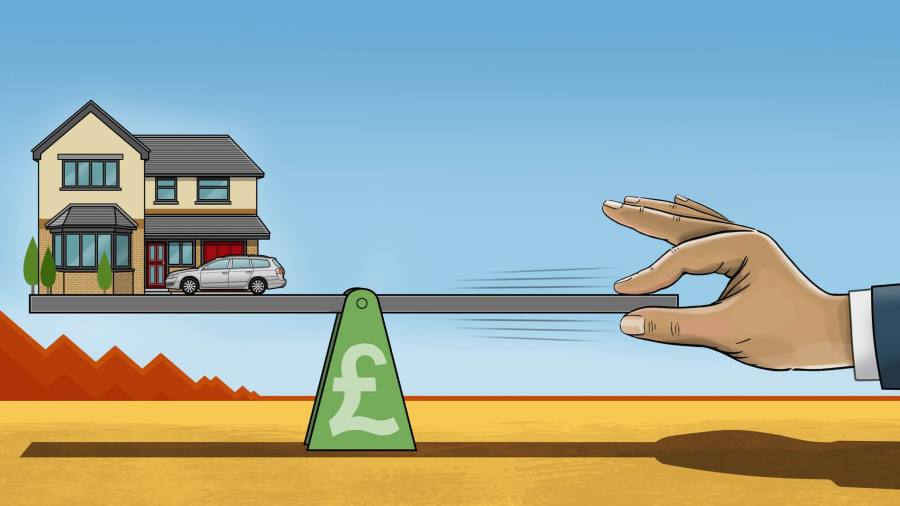 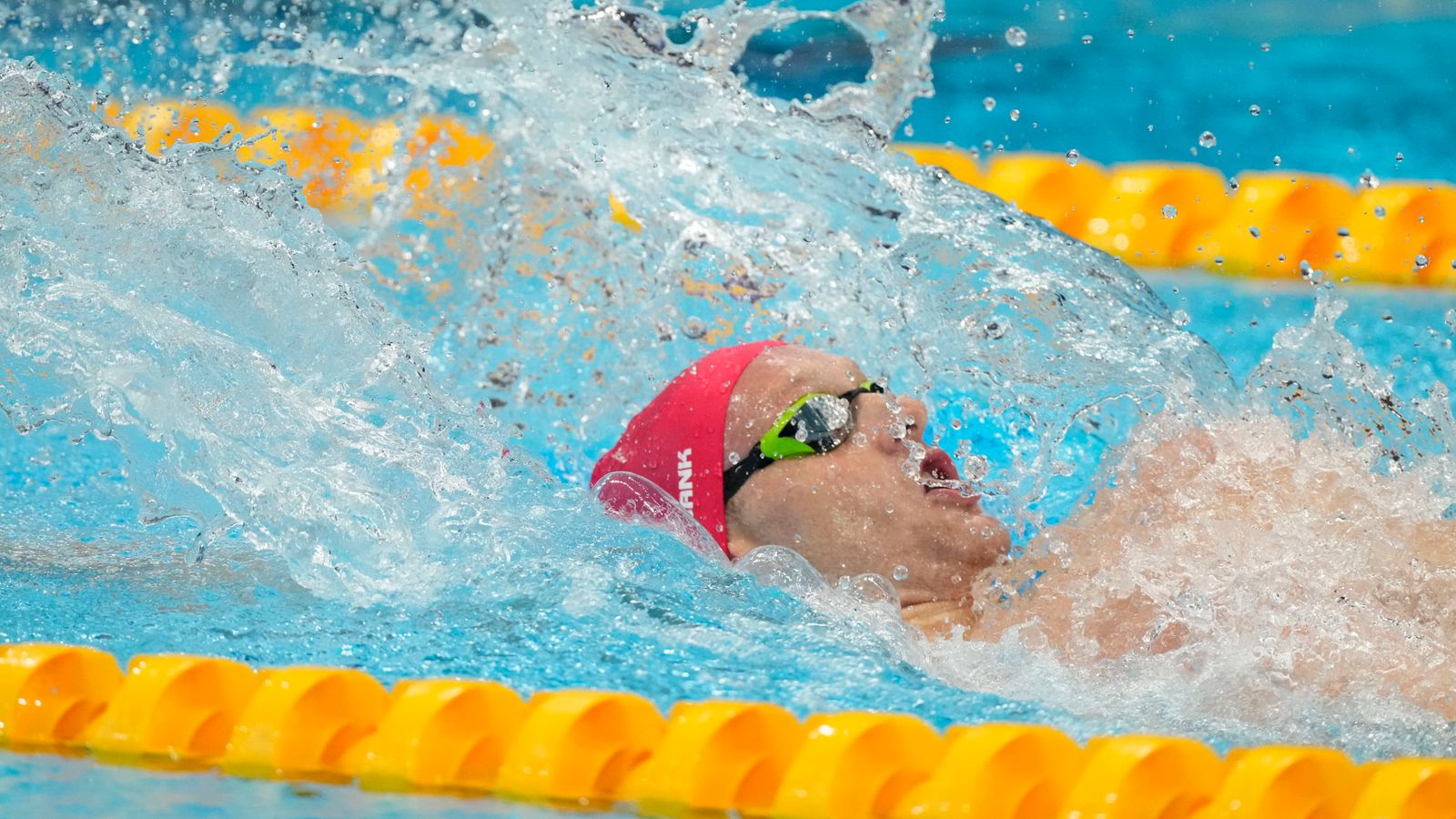