The UK is facing “a significant risk” of gas shortages this winter, according to the industry regulator, which could impact electricity supplies.

Ofgem said due to Russia’s war with Ukraine, there is a possibility the UK could enter a “gas supply emergency”.

This would lead to supplies being cut to power stations which use gas to generate the country’s electricity.

It places firms at risk of running out of money because of penalties they pay if they cannot deliver electricity.

Ofgem wrote a letter in response to SSE, which operates four gas-fired power stations in the UK which produce electricity.

SSE is concerned that operators of gas-fired power stations faces millions of pounds worth of penalties if it is unable to fulfil promises to supply electricity “caused by events outside their control”.

If this happens, supplies would be cut to “the largest gas users” which will likely be “large gas-fired power stations which produce electricity to the National Electricity Transmission System”.

In the event electricity supplies are disrupted, generators would have to pay what are known as “imbalance charges”. These cover the cost of National Grid having to find electricity from elsewhere to meet demand.

Ofgem said this “could result in potential insolvency of gas-fired generators if a gas supply emergency occurs”.

SSE said said that an averaged-sized power station could face charges of around £276m a day if it is unable to generate electricity.

In its letter, which was first reported in The Times, Ofgem said it would look at the issue of charges as a matter of urgency because it will have a “significant impact on the safety and security of the electricity system”.

SSE said that by raising the issue with Ofgem it “would protect security of supply by ensuring gas-fired power stations are able to provide vital flexible generation through challenging periods”.

A spokesperson said: “There is broad industry agreement on the need to examine this issue, with the decision ultimately one for Ofgem.”

RWE, which also generates electricity in the UK through gas-fired power, said it shares and raised the same concerns.

“Due to circumstances beyond our control, the station would be heavily penalised for not meeting its generation obligations.”.

Since its initial invasion of Ukraine, the Kremlin has reduced energy supplies to Europe while many countries have pledged to shift their reliance for oil and gas away from Russia.

While the UK does not rely on Russia for oil and gas, any disruption causes a widespread impact on international supplies.

Most recently, leaks were discovered at Russia’s two main gas pipelines to Germany, Nord Stream 1 and Nord Stream 2. Though neither were operational, the EU, US and Nato suggested the damage was intentional. Russia has denied any involvement.

During the Conservative leadership contest, Liz Truss ruled out energy rationing this winter as she clashed over the cost of living crisis with her rival, Rishi Sunak.

The foreign secretary rejected the proposal at the final Tory hustings, despite it being a key fall-back measure in the government’s “worst case” contingency planning.

However, Mr Sunak said “we shouldn’t rule anything out” after the French government warned it may have to ration energy, urging company bosses to take steps to curb consumption.

Asked by the LBC broadcaster Nick Ferrari at the last hustings whether she could rule out energy rationing, Ms Truss replied: “I do rule that out. Yes.”

Ferrari says internal documents online, but no evidence of cyberattack 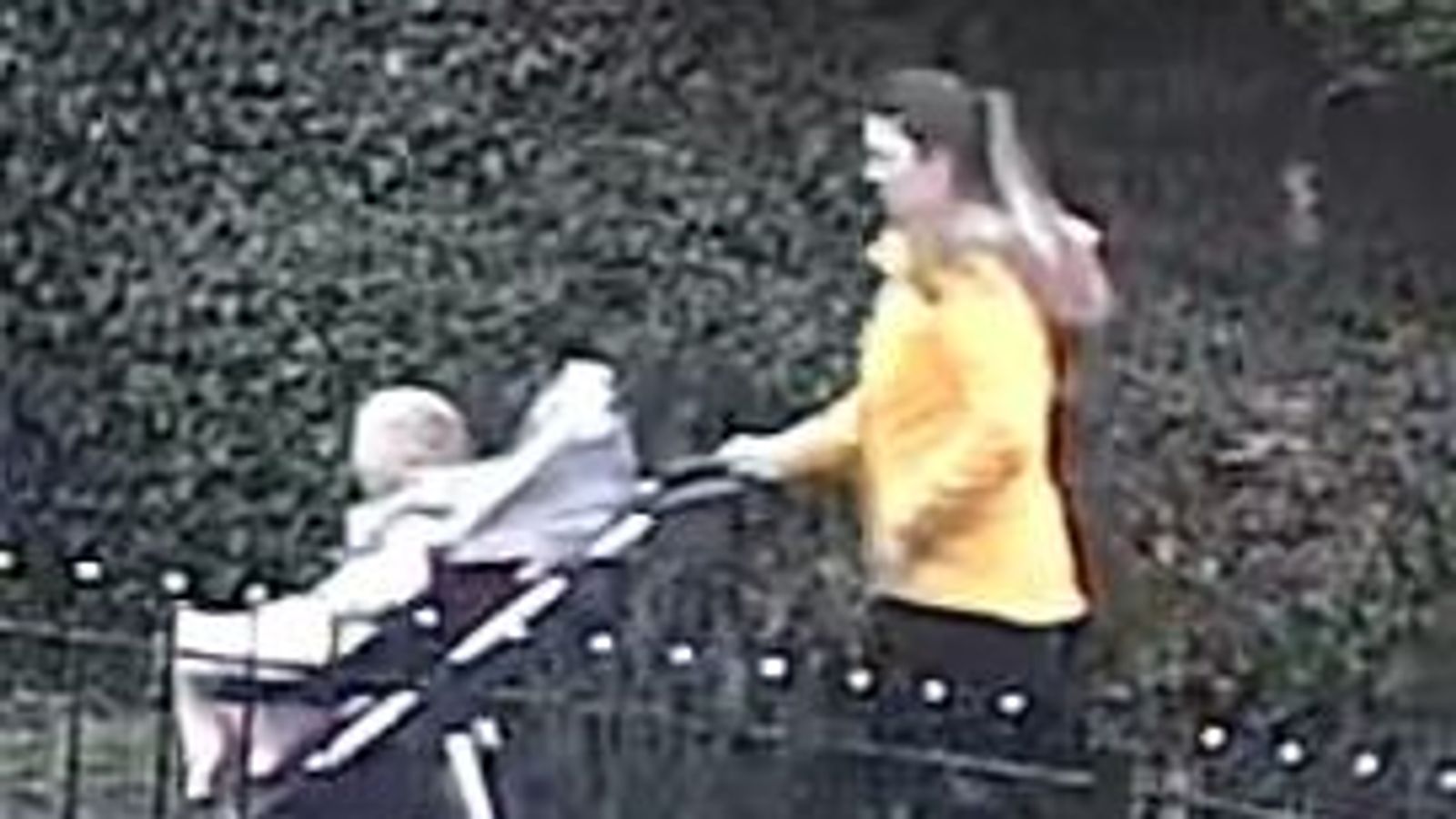