Ardnahoe Distillery has backing to build new whisky maturation warehouses on Islay after councillors heard a plea not to treat the place like “Craggy Island”.

Concerns were raised by the Scottish Environment Protection Agency over the proposal but those objections were later withdrawn before they went before Argyll and Bute Council’s planning committee.

At that meeting Councillor Jean Moffat (Independent, Isle of Bute) expressed concern at the amount of extra traffic on Islay resulting from the expansion of the island’s world-famous whisky industry.

But Councillor Alastair Redman (Conservative, Kintyre and the Islands) – who lives on Islay – pushed for the plans to be approved.

It was he who asked the committee not to think of Islay like Craggy Island, in a reference to the fictional setting of the hugely popular 1990s Channel 4 sitcom Father Ted.

Councillor Redman also drew an analogy with an episode of another sitcom, the BBC series Yes Minister, during discussion of the distillery’s plans.

Councillor Moffat said: “I feel that planning services do not have a large enough remit for things like this. What we do not know is how many employees would be employed here.

“As far as I know, on Islay they are constantly asking for more workers, and if you are going to have more employees, you have to put in some kind of infrastructure.”

Council planning officer Peter Bain replied: “The existing distillery has 25 employees, and it is proposed that the new facility will have six new jobs.”

Councillor Moffat then said: “There is the road around that, but there is also going to be increased traffic, both on ferries and on the roads, if they bring in whiskies from other distilleries.

“I know that Bute, and other islands and rural areas, would bite your hand off for anybody putting a case like this forward.

“I find it sad that I am going to have to approve this because it does not go against planning.”

Councillor Redman said: “With the greatest of respect, I am often reminded of the episode of Yes Minister where they are visiting ‘the best hospital in the country’ because it doesn’t have any patients.

“Here we are blaming the condition of the roads on the vehicles using them, and are putting the cart before the horse.

“I am a resident of Islay, and speak to a great number of young men and women. It is not just a case of filling jobs; it is the quality of employment and choice of jobs as companies bid for employees.”

Councillor Rory Colville (Liberal Democrat, South Kintyre) also welcomed the plans, saying: “This is a private investment and people are putting a lot of money into it.

“They are not going to get a huge investment for years as whisky has to be matured.

“I think this needs to be welcomed with open arms. I am absolutely delighted that people have the confidence to bring this to the area.”

Councillor Redman added: “My island is famous for its distilleries. You can stand and see warehouses that are huge. The notion that these buildings are not in setting with Islay is nonsense.

“Islay is not Craggy Island – it is an industrial island. A growth in our industry is not something unusual. and merely returning to normality in my opinion.”

The plans were approved without an amendment being moved. 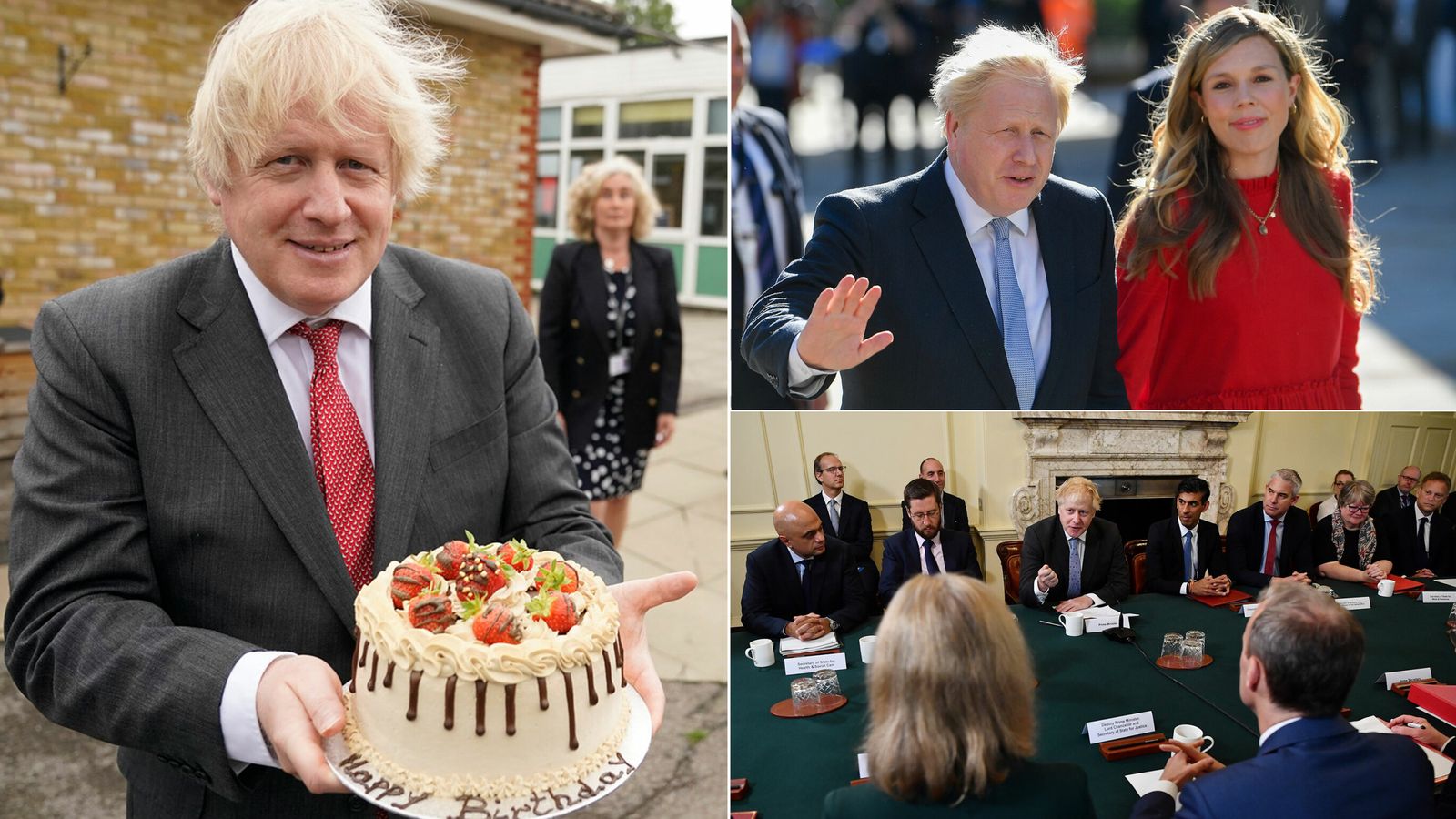 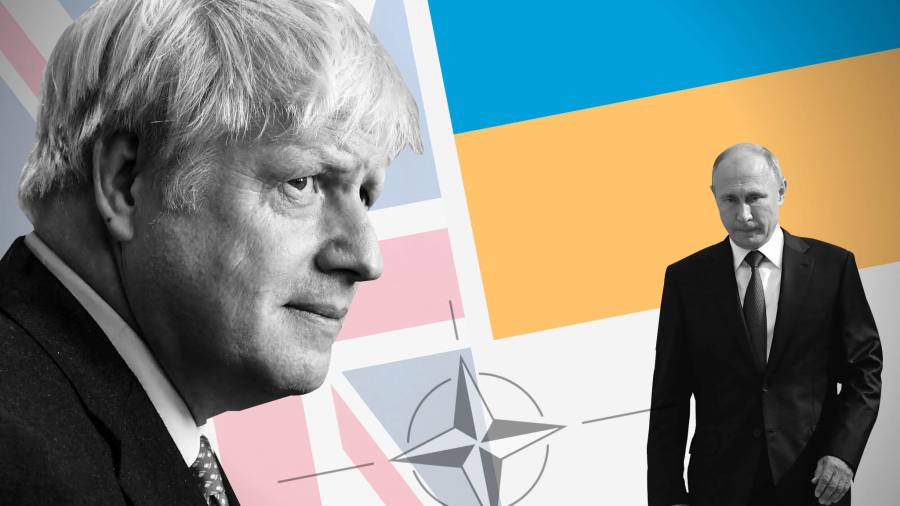