FORMER President Donald Trump has gone to court to stop the House Committee investigating the January 6 insurrection at the Capitol from gaining access to records from his time in the White House.

The lawsuit was filed in a federal court yesterday, while Trump’s former chief aide Steve Bannon is today facing the possibility of criminal contempt charges after he failed to answer a subpoena from the Committee.

In what is being perceived by critics as a campaign to thwart the investigation, Trump is challenging President Joe Biden’s decision to waive executive privilege – a presidential power that bars the president’s communications from being shared with Congress – and release 125 pages of White House records that would not normally be published.

In the papers filed in the federal court of the District of Columbia, Trump claims the Committee’s request for the records was “almost limitless in scope” and was a “vexatious, illegal fishing expedition” that was “untethered from any legitimate legislative purpose”.

READ MORE: Donald Trump could make a devastating return to US politics

Trump’s lawsuit says the release of records is “invalid and unenforceable under the Constitution and laws of the United States.” He wants an injunction against the committee chair, Mississippi representative Bennie Thompson, so that he may not take any actions to enforce the requests or use any information obtained by similar requests.

According to Newsweek, “the injunction would remain until Trump has ‘sufficient opportunity to conduct a comprehensive review’ of all records that would be submitted to the committee, according to the documents.”

In a joint statement issued late on Monday, chair Thompson and Republican Representative Liz Cheney of Wyoming, the Committee’s vice chair, said Trump’s lawsuit is “nothing more than an attempt to delay and obstruct” the inquiry.

They stated: “There’s a long history of the White House accommodating congressional investigative requests when the public interest outweighs other concerns. It’s hard to imagine a more compelling public interest than trying to get answers about an attack on our democracy and an attempt to overturn the results of an election.”

White House spokesperson Mike Gwin said: “As President Biden determined, the constitutional protections of executive privilege should not be used to shield information that reflects a clear and apparent effort to subvert the Constitution itself.”

Trump’s Republican supporters have lined up to support him while Democrats have raged against the former president for failing to cooperate with the investigation which centres on whether he encouraged the riots by his supporters on January 6 in which five people died, with four police officers subsequently committing suicide.

Bannon’s fate will be decided by the Committee later today. He had been fired from the White House but allegedly advised Trump on his actions prior to the “Stop The Steal” rally which led to the insurrection.

The Committee has issued subpoenas to Bannon and other Trump aides about their roles, or lack of them, in the events on January 6 and the period leading up to it. If the Committee decides to file criminal contempt charges against Bannon for his failure to provide answers and answer the subpoena, the House will then vote on referring him to the Department of Justice which will have the final say on whether to prosecute.

Yesterday the Committee stated that as a private citizen “Mr Bannon appears to have played a multi-faceted role in the events of January 6th, and the American people are entitled to hear his first-hand testimony regarding his actions.”

The legal problems keep piling up for Trump. Also on Monday, he was forced to make a deposition in the long-running case dating back to 2015 in which people who claimed they were assaulted by security guards are suing the Trump Organization.

Legal experts say the deposition may show how much day-to-day control Trump had over his company, which could affect other cases against him and the Trump Organization.

Vitamin D deficiency: Walking with a waddle? It could be due to low levels – what to spot 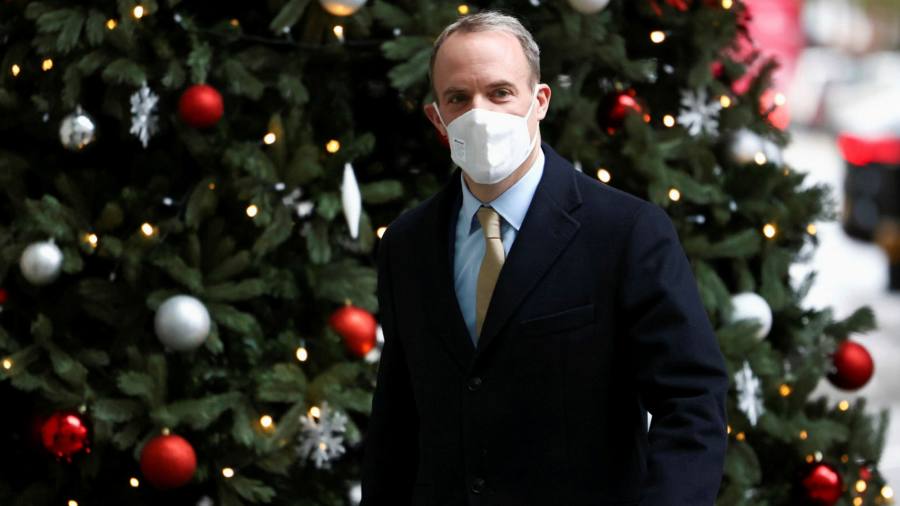