A CRASH on the M8 has caused lengthy delays, with the motorway initially closed in both directions.

Police said an incident involving one vehicle took place between junctions two and three near Broxburn in West Lothian.

The collision was reported at around 1.10pm on Sunday and drivers were being advised to use alternative routes.

Traffic Scotland reported lengthy queues in both directions at 2.25pm.

Delays of almost one hour were reported on the eastbound carriageway.

A Police Scotland spokeswoman said: “Officers are currently in attendance at M8 at junction two and junction three after a crash involving one vehicle.

Cost of living: Energy chief says any windfall tax should fall upon 'those with the broadest shoulders' 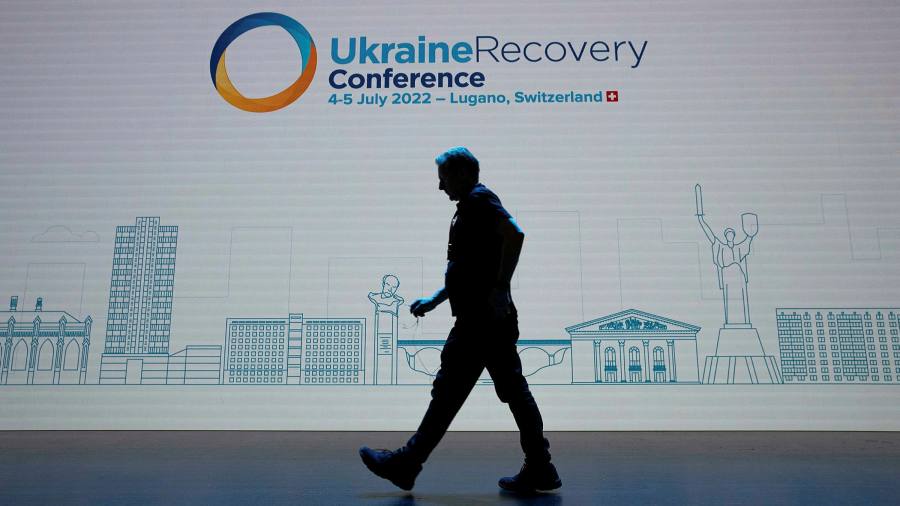 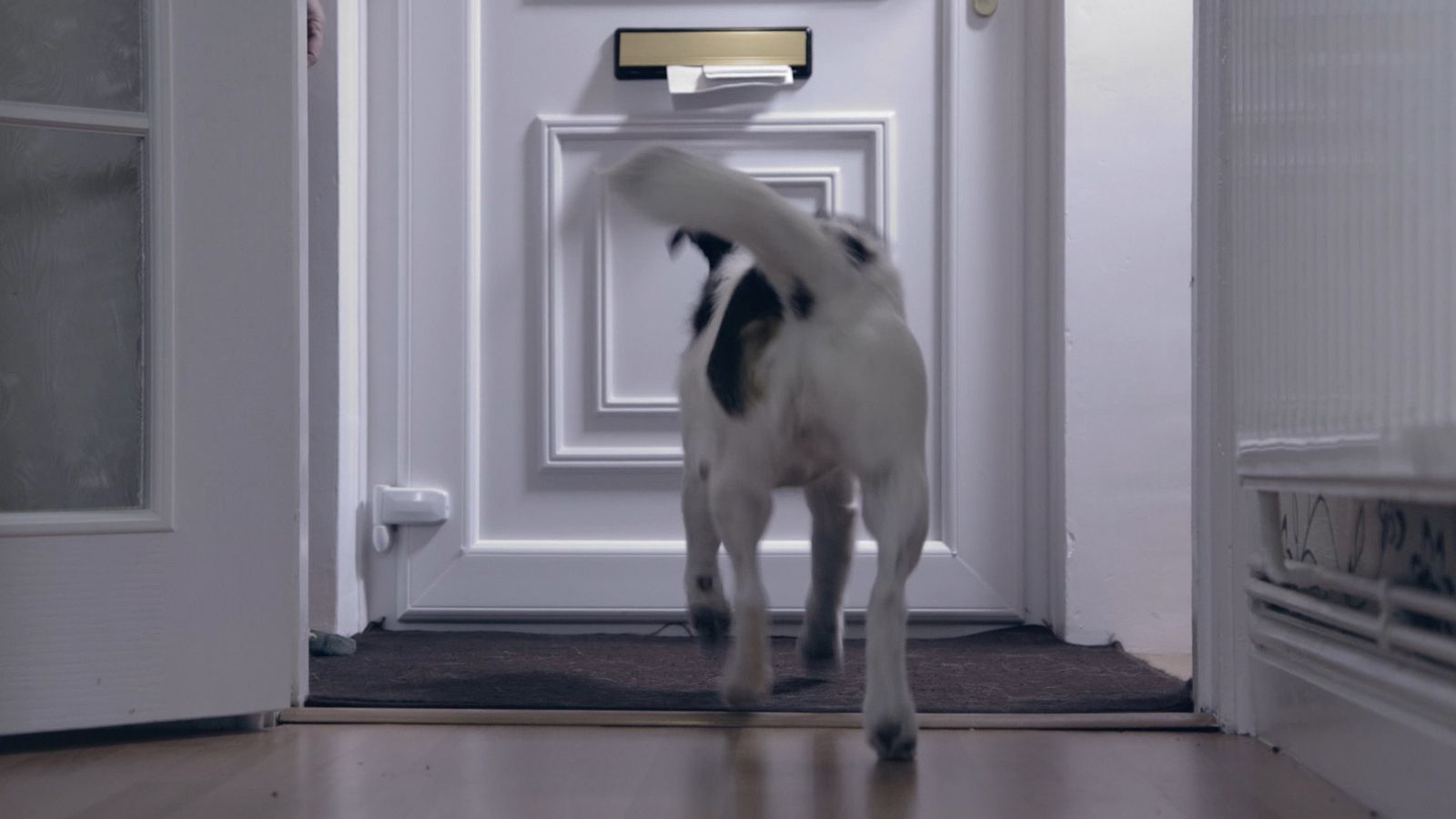 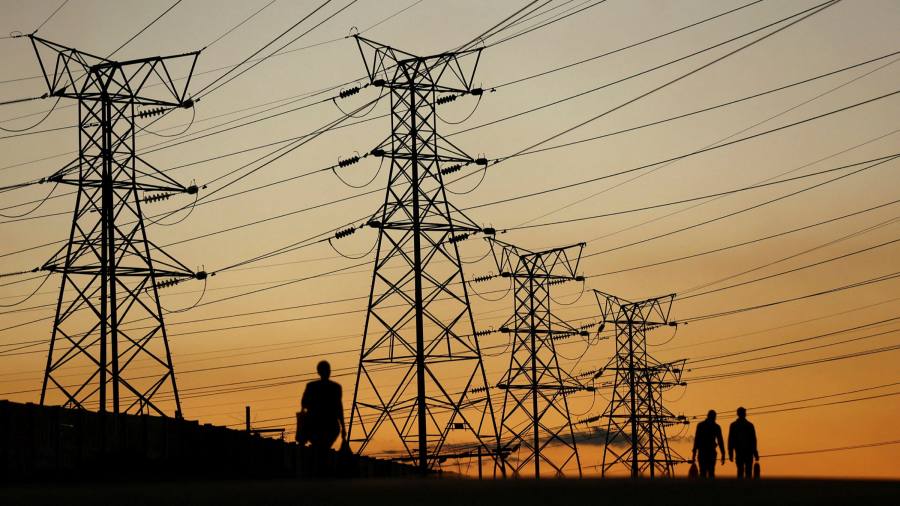