DAVID Tennant has landed another top TV role with the part of Russian defector Alexander Litvinenko in a new prime-time drama.

The programme, starring the Scottish actor, will be broadcast on ITV.

Litvinenko died after being poisoned with a rare radioactive substance in London in 2006.

The show’s screenwriter, George Kay, said: “In late 2006, Alexander Litvinenko was a living witness to his own murder.

“He spent his dying days entrusting the Metropolitan Police with the details of what happened to him.”

He added: “It took those police and his remarkable widow Marina Litvinenko a decade to have those claims ratified.

“Their stamina, hard work and bravery are what make this not only an essential story of our times but a privilege to be asked to write.”

Tennant recently won the Drama Performance award for his portrayal of serial killer Dennis Nielsen in Des at the National Television Awards.

8 apps to help you keep safe when walking home alone 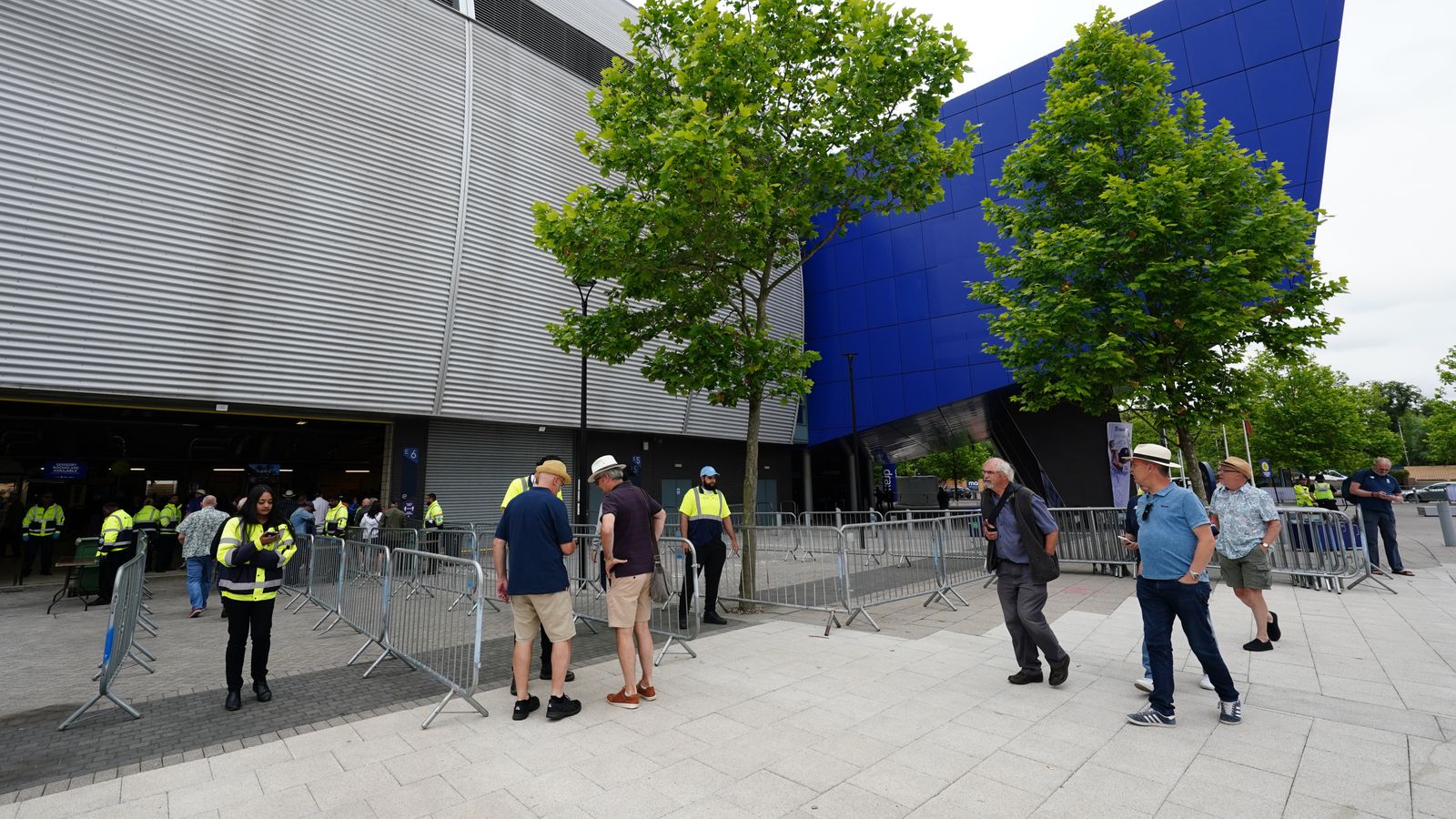 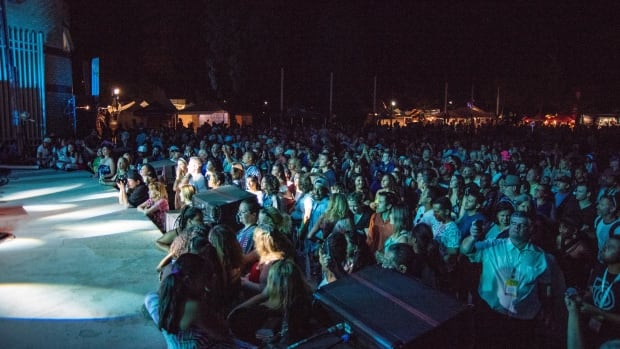