The number of people in Scotland with Covid-19 has dropped to the lowest level in almost three months, according to the latest estimates.

While infections continue to show signs of decreasing, Scotland still has the highest rate of people estimated to be positive for the virus.

About one in 40 people in private households north of the border were estimated to have the virus in the week to August 16, data from the Office for National Statistics (ONS) showed.

This was down from about one in 30 people the previous week and the lowest since the week to June 2.

However, about one in 45 people was estimated to have Covid-19 in England and Wales, while in Northern Ireland the figure was one in 70.

READ MORE: Energy may soon ‘become a luxury only the wealthy can afford’

The estimates are based on randomised testing carried out for the  Coronavirus (COVID-19) Infection Survey (CIS).

Sarah Crofts, ONS head of analytical outputs for the Covid-19 Infection Survey, said: “Infections continue to head in the right direction across all of the UK and are now at levels similar to those last seen in mid-June.”

It comes after data from National Records of Scotland on Thursday showed there were 57 deaths involving Covid-19 in the week ending August 21, which was 10 fewer than the previous week.

The total is the lowest it has been since the week ending June 20, when there were 52 cases where the virus was mentioned on someone’s death certificate.

It means there have now been 15,550 deaths in Scotland where coronavirus was on the death certificate. 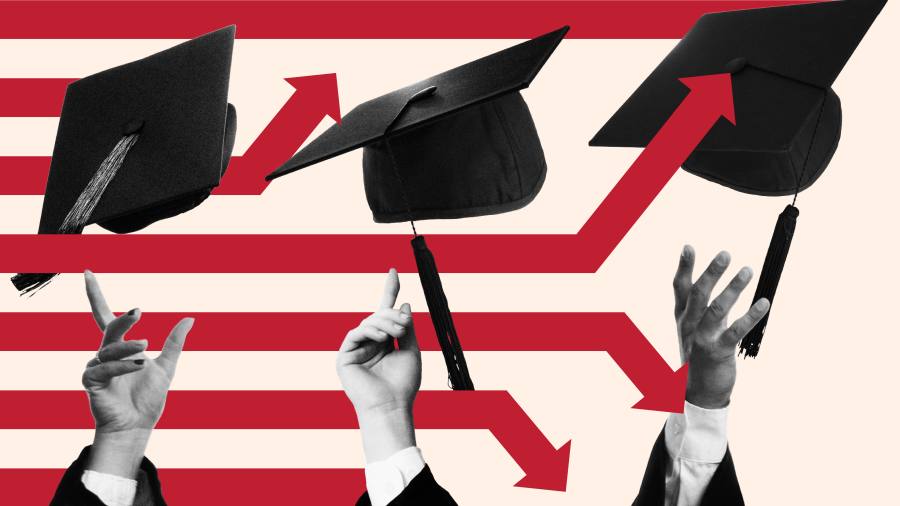