A top travel boss has told Sky News he is “confident” Britons will be allowed to holiday abroad again from 17 May – while most of the Mediterranean hotspots “will be open” when schools break up for summer.

Under prime minister Boris Johnson’s roadmap for lifting lockdown restrictions, international travel without one of the current exemptions – which exclude holidays – won’t be allowed any earlier than 17 May.

The government has yet to confirm when exactly Britons will be able to freely travel abroad again, although ministers have set out plans for a “traffic light” system to be used this summer to categorise different destinations.

Under the proposals there would be different travel restrictions applied to each category of country – “green”, “amber”, or “red” – which would be determined depending on their perceived COVID risk.

But he joined growing calls for ministers to provide more details on which countries would be in each category, and what COVID testing Britons would need to undergo when holidaying abroad.

“The travel industry is mobilising itself,” he said.

“But of course we don’t actually know what destinations we’ll be able to travel to on 17 May.

“We don’t know exactly what the testing regimes that are going to be necessary to be put in place. And we’re not sure how people will be able to re-enter the country from each of those corridors.

“So there’s a lot of questions that do need to be answered before we get to the very exciting position of being able to go on holiday.”


PM ‘not given up’ on foreign holidays this summer

However, Mr French was buoyant about the prospects of international travel resuming in full from 17 May – as he pointed to the success of the UK’s vaccine rollout and how the UK’s lockdown easing has progressed so far.

“I’m confident that we will see travel opening up on 17 May – it was predicated on a number of things happening, most of which have happened,” he added.

“The exact mechanism of freeing that up, I think, remains to be seen and I would expect the government to be able to move quite quickly to be able to tell us how we will be able to unlock.

“And particularly how we’ll get aviation back running as quickly as possible and help the airports deal with the processes around people returning.”

Mr French revealed he has booked a holiday to Croatia himself, adding: “I’m pretty confident by the time certainly that the school holidays return, most of the popular destinations in the Med will be open.”

The proposals for reopening the travel sector were included in a report by the government’s Global Travel Taskforce published earlier this month.

Subscribe to the All Out Politics podcast on Apple Podcasts, Google Podcasts, Spotify, Spreaker

Under the plans, quarantine-free travel would be allowed to “green” countries, while 10-day isolation periods would be required for those returning from “amber” destinations, and a 10-day quarantine period in a hotel would be mandated for those coming back from “red” countries.

Last week, a committee of MPs demanded more detail on the government’s travel plans by the end of this month.

They warned – under the current proposals – £500 could be added to the cost of a family of four travelling to the safest parts of the globe where the vaccine roll-out is comparable to the UK. 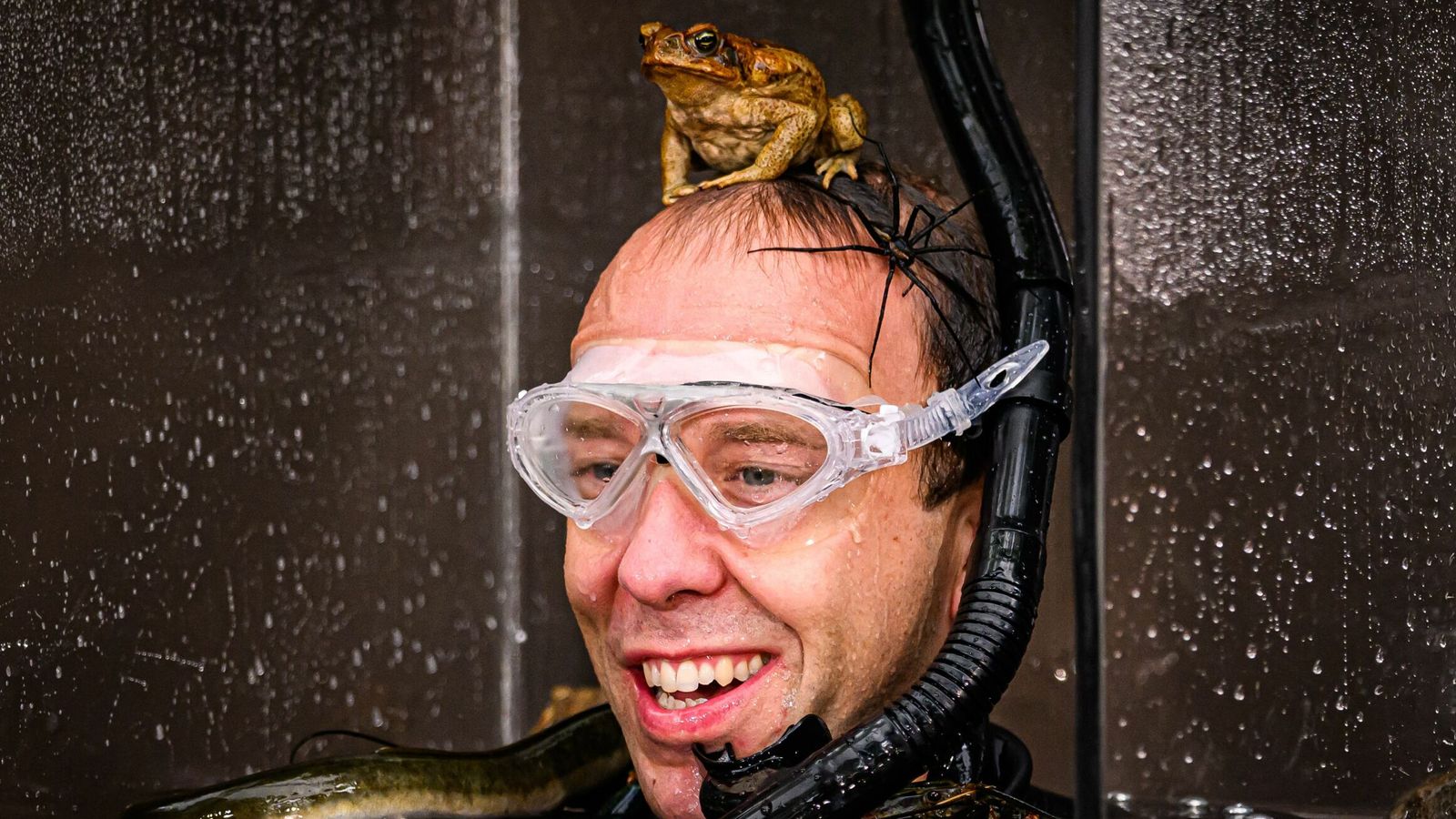 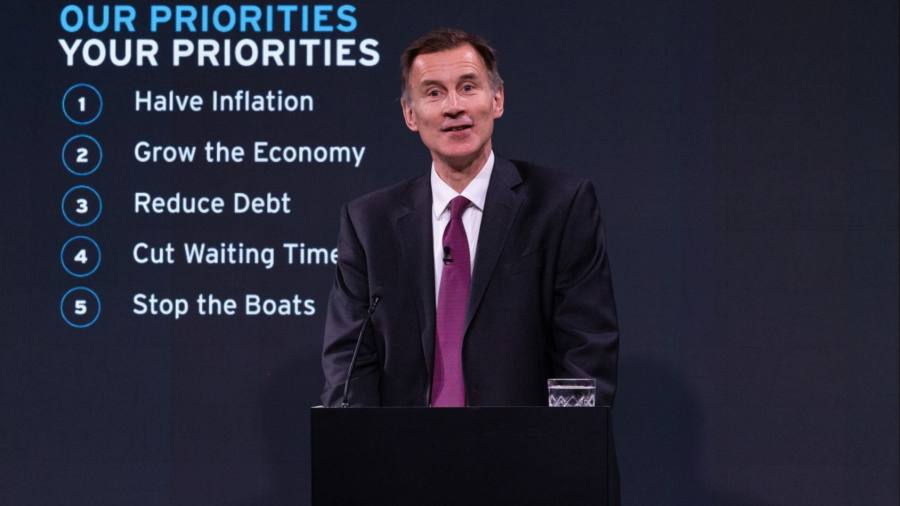