Vaccine manufacturers have expressed confidence that they will be able to rapidly adapt their jabs if the Omicron variant spreads.

The new strain – previously known as B.1.1.529 – features some “concerning” mutations, and early evidence suggests it brings an increased risk of reinfection.

There are also fears that the variant could be more resistant to the vaccines that have now been rolled out to billions of people around the world.

If this is the case, Pfizer and BioNTech expects “to be able to develop and produce a tailor-made vaccine against that variant in approximately 100 days, subject to regulatory approval”.

Moderna said it has advanced a “comprehensive strategy to anticipate new variants of concern” since early 2021 – including three levels of response if the immunity offered by its jabs wanes.

Novavax added it has already started creating a COVID-19 vaccine based on the known genetic sequence of B.1.1.529 “and will have it ready to begin testing and manufacturing within the next few weeks”.

Yesterday, the World Health Organisation designated B.1.1.529 as a “variant of concern”, meaning it has now officially been given the name Omicron, a letter from the Greek alphabet.

The strain was first detected in South Africa, and a number of countries – including the UK, Australia and the US – are now temporarily restricting travel to a number of European countries. 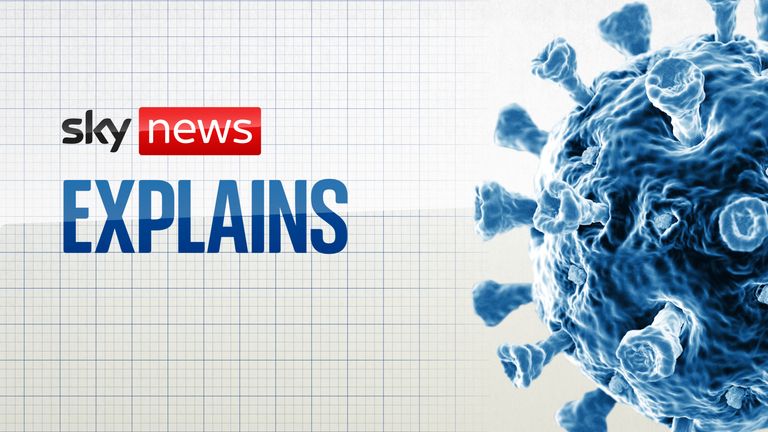 How worrying is the new COVID variant?

Although no infections linked to the Omicron variant have been detected in the UK or the US so far, there has been a case in Belgium involving an unvaccinated person who had travelled abroad.

Salim Abdool Karim, one of South Africa’s top epidemiologists, told Sky News he “would expect it to be in the UK” by now.

Health Secretary Sajid Javid has warned that there is a “possibility it might have a different impact on individuals” who get coronavirus.

However, he stressed the UK remains in a “strong position” due to the high vaccination take-up – adding that Omicron’s presence means getting a booster jab is even more important now.

British scientists first became aware of the new strain on 23 November after samples were uploaded on to a COVID variant tracking website from South Africa, Hong Kong and then Botswana. A total of 59 samples have been uploaded so far.

Amid the concerns, flights to the UK from South Africa and five other southern African countries – Namibia, Lesotho, Botswana, Eswatini and Zimbabwe – have been suspended until 4am on Sunday. 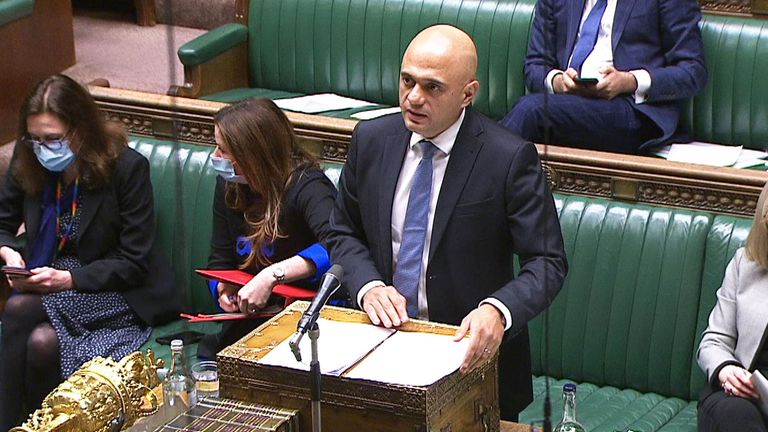 These nations have now been added to the red list, and from Sunday, British nationals returning from these destinations will be required to quarantine in government-approved hotels for 10 days.

Mr Javid confirmed the government is still following Plan A for managing COVID-19 this autumn and winter but warned “if we need to go further, we will”.

England’s chief medical officer, Professor Chris Whitty, has said his “greatest worry” is whether the public would accept fresh restrictions if they were required.

Highways to close as heavy rain sweeps into southwestern B.C.

Vic opposition leader pledges ‘No more lockdowns, not ever‘