The Scottish National Party has called for Scotland to be given billions in compensation for the “devastating high price” of Brexit.

The party’s Westminster leader Ian Blackford said leaving the European Union, which was finalised on 31 December, was an “act of economic vandalism” that would damage Scotland.

The Scottish government has said changes to customs and exports could cost the UK £7bn annually, while constitution secretary Mike Russell said Scotland’s GDP could drop by 6% in the next decade.

Mr Blackford said the government should provide an “urgent multibillion [pound] package of compensation” but wasn’t clear on the exact figure.

The Westminster leader added: “It is completely unforgivable that Scotland is being forced to pay such a devastating high price for Boris Johnson’s extreme Tory Brexit deal, with mounting costs, red tape and disruption.

“The Tories must apologise to Scottish businesses and pay compensation to Scotland for the long-term damage they are doing to our economy – costing us billions in lost trade and growth.

“This disastrous Tory Brexit was a completely unnecessary act of economic vandalism, which has been inflicted against Scotland’s will.”

Mr Blackford added that Scots should be allowed to vote in another referendum for Scottish independence.

He said: “It is now beyond doubt that the only way to protect Scotland’s interests and our place in Europe is to become an independent country.

“People in Scotland have the right to determine our own future, protect our interests, and regain the full benefits of EU membership as an independent country.”

Scotland’s First Minister Nicola Sturgeon has repeatedly pushed for another referendum with her party the SNP.

Most recently, on New Year’s Eve she asked the EU to “keep the light on” for Scotland and that it will be “back soon”.

In the 2016 referendum, 62% of those who voted in Scotland backed Remain.

Scottish Tory constitution spokesman Dean Lockhart accused the SNP of “stirring up grievances” when the Scottish government has received “hundreds of millions of pounds” from Westminster.

Mr Lockhart also branded the calls for another independence referendum “reckless” while there was an ongoing pandemic.

He added: “More than four years after the vote to leave the EU, the SNP have failed in their duty to support firms in Scotland in getting ready for the new trading arrangements.

“They are not being transparent about where they have spent the significant funding they have received in preparation money from the UK government.

“The SNP are also sitting on more than £700m of additional COVID business support funding that has recently come from the UK chancellor. Not a single penny of this has yet been delivered to firms struggling massively from lockdown restrictions.” 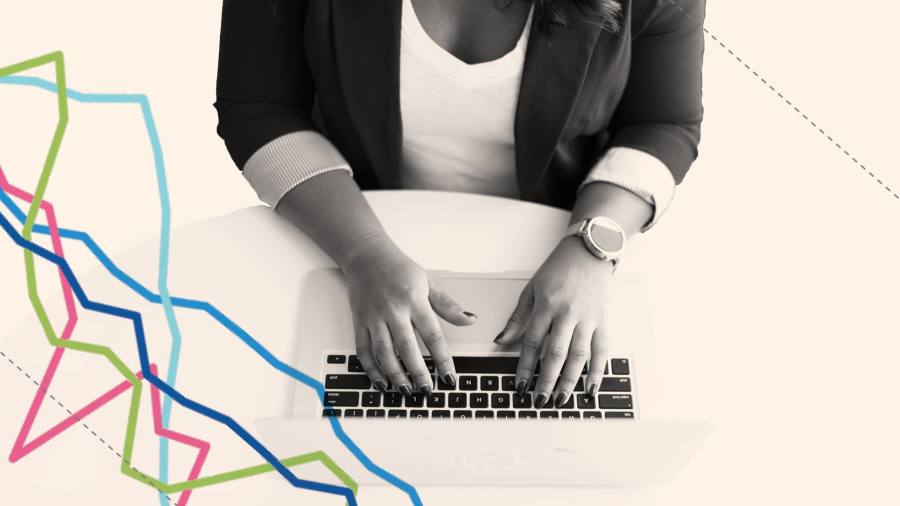 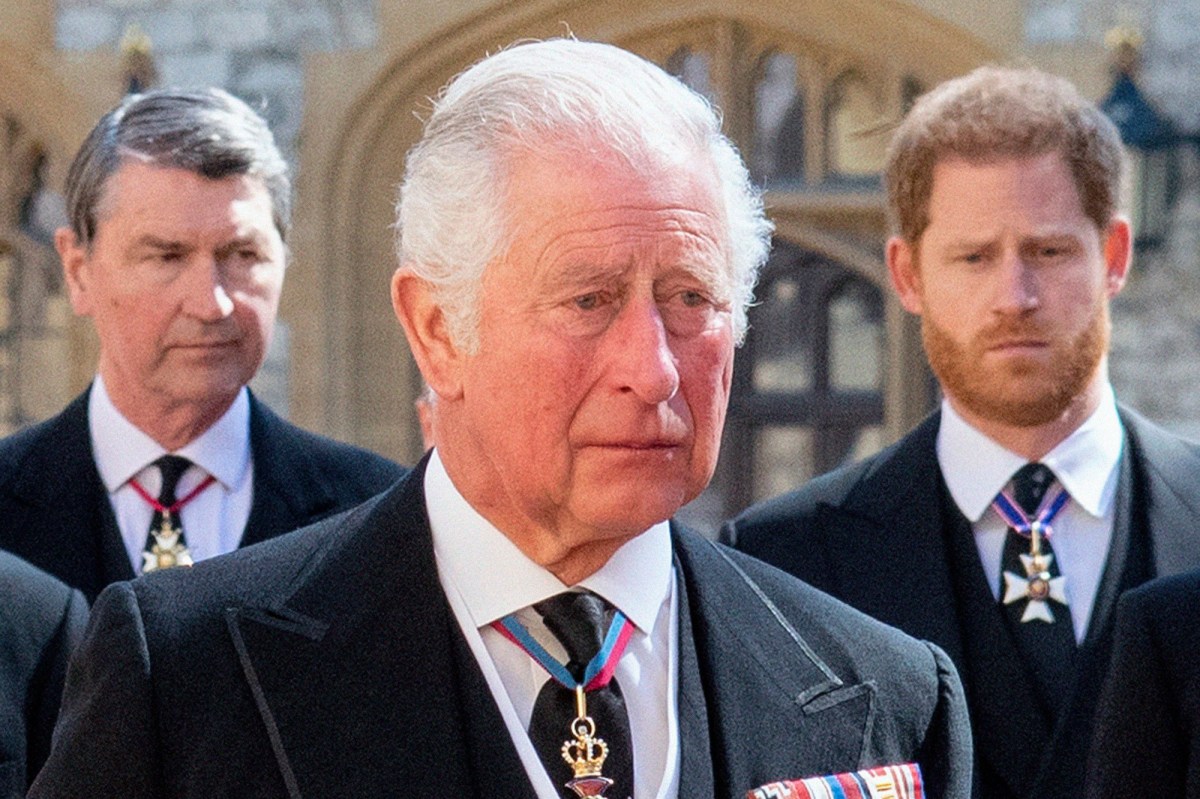