Boris Johnson will meet with the Queen hours after Sue Gray’s bombshell partygate findings are published.

Downing Street has now received Sue Gray’s report on the lockdown-busting parties in No 10 and Whitehall.

A Cabinet Office spokesman said: “We can confirm that Sue Gray has provided her final report to the Prime Minister.”

Sue Gray is expected to be highly critical of the culture in No 10 which led to the repeated violations of Covid restrictions over the course of 2020 and 2021.

The report is also expected to criticise Cabinet Secretary Simon Case, but he has made clear he will not be resigning and the Prime Minister will not sack him.

Following his receipt of her report – which he has pledged to publish in full – Mr Johnson will make a statement to MPs in the Commons.

Later on Wednesday, he will stage a press conference in Downing Street and address the 1922 Committee of backbench Tory MPs who will have to decide whether the findings are sufficiently serious to warrant a push to oust him.

Ms Gray’s report will give the clearest picture so far of events which led to widespread public anger, including the names of some of those who attended gatherings.

The Sue Gray report will be “very, very tough on the leadership of the PM and the senior civil servants involved” in partygate, the former head of the Civil Service has said.

Lord Kerslake said it is “really important” that Ms Gray is not undermined.

He told Sky News: “I have been deeply concerned about some of the comments that have been made undermining the credibility of what she has been doing, suggesting she is going beyond her brief – that is terrible.

“I am pretty clear, from what I understand, it will be very, very tough on the leadership of the PM and the senior civil servants involved, and that is right, in my view.

“There has been an appalling lapse of standards and we need to recognise that.”

Lord Kerslake described Ms Gray as a woman of “huge integrity” who has been “put in an impossible position”.

“She should not have been put in this position, but I know she will produce a report of great force and great clarity.”

Sale of Chelsea by sanctioned Abramovich approved by British government 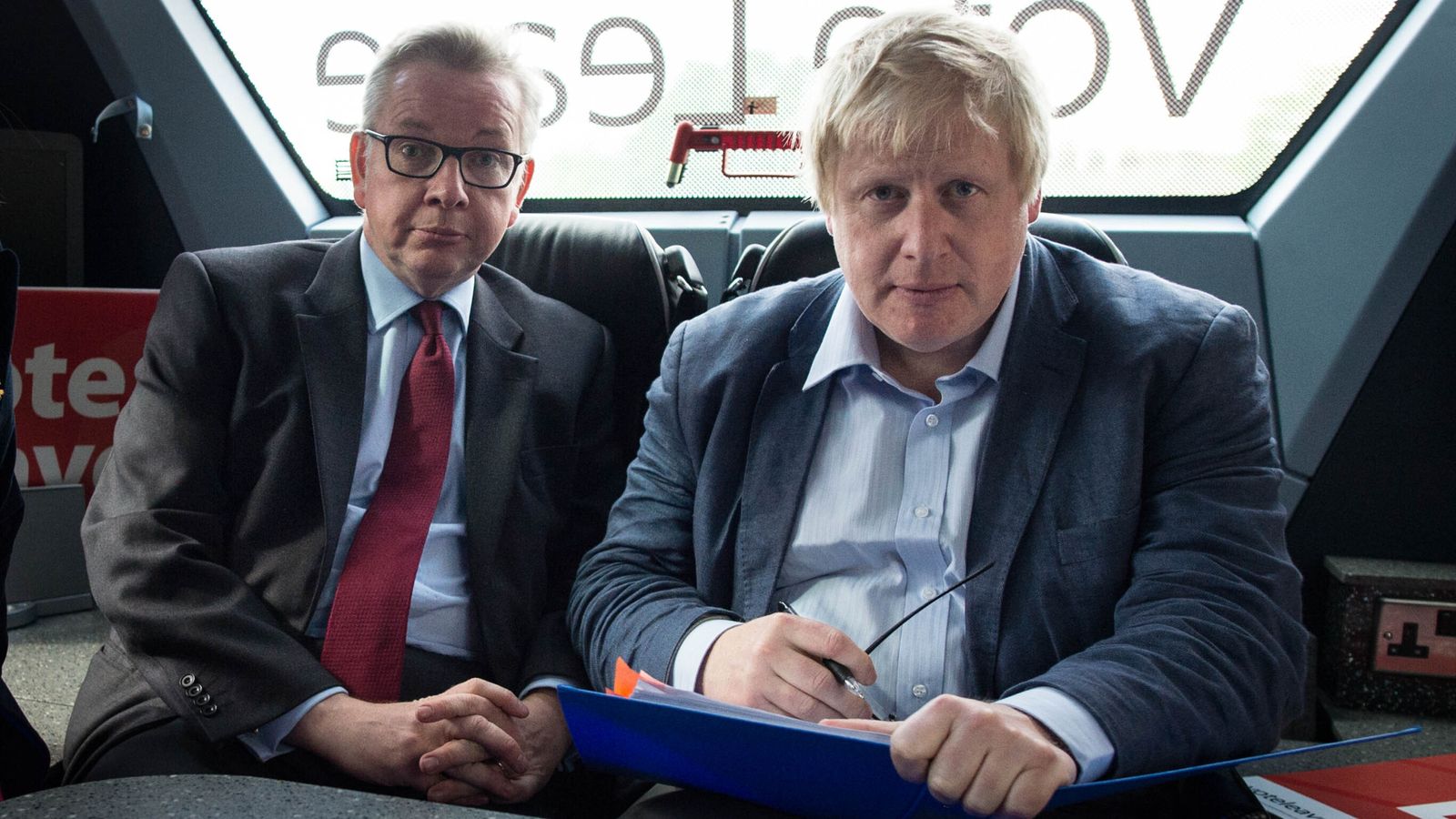 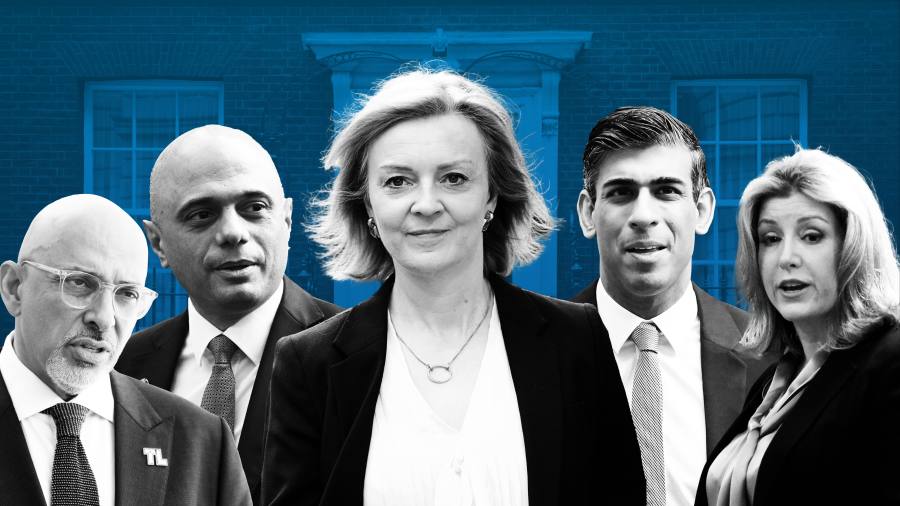