BORIS Johnson has received the backing of at least 100 Conservative MPs, reaching the threshold for the Tory leadership race, according to reports.

Tory MP Sir James Duddridge made the announcement on Twitter on Saturday.

He tweeted: “New – Boris Johnson has more than 100 backers.”

The former prime minister briefed allies that he is “up for it” before returning from holiday in the Dominican Republic with his family on Friday.

Despite getting the backing of 100 MPs, Johnson has not yet officially announced his entry in the race, with Leader of the House of Commons Penny Mordaunt being the only Tory to confirm their bid to be the next PM.

Alongside Mordaunt, he is likely to be opposed by his former chancellor Rishi Sunak, whose resignation was key in Johnson’s departure from Downing Street this summer.

Sunak also has the backing of at least 100 MPs despite not having officially announced his bid.

Johnson’s potential reinstatement has divided opinion even among his allies in the parliamentary party, including his former deputy prime minister and foreign secretary Dominic Raab.

Appearing on the broadcast round on Saturday morning, Raab said “we cannot go backwards” and pointed out Johnson faces a probe into his actions over partygate.

He told BBC Radio 4’s Today programme: “I stood by Boris, I’ve got a lot of respect for him. I think he can make a return to frontline politics and I like him personally.

“The challenge is this Committee on Privileges and Standards is entering a new phase, there’s going to be oral testimony from people from Number 10.

“He’s going to have to give oral testimony and I just can’t see in practice how the new prime minister, in office latest next Friday, could give the country the attention, the focus that it needs and at the same time be giving testimony and be answering all of those questions. So I don’t say it with any relish. I’m sad about that situation.

“We cannot go backwards. We cannot have another episode of the Groundhog Day, of the soap opera of partygate. We must get the country and the government moving forward.”

Moments after Johnson returned from holiday, former home secretary Priti Patel said she would be backing him but his campaign suffered a blow as former close allies Steve Barclay and Lord Frost urged colleagues to back Sunak.

The ex-PM’s father Stanley Johnson has predicted that his son will put his name forward and beat Sunak in a head-to-head contest.

Speaking to GB news on Saturday, Johnson’s father said: “I think he will put his name forward, and I think he will beat Rishi Sunak in a head-to-head.

“And I want to say, and I’m now going to reveal this for the first time, when I get my vote, my electronic password, I will be voting for Boris because I think he will do the things I care about, Europe, environment, peace in our time, and net zero.”

Johnson ally Andrew Stephenson told the Today programme he believed the former PM still had support among the party’s membership, some of whom he claimed had wanted him on the ballot for the last contest.

The Tory MP and minister said: “There was a huge amount of support from party members still for Boris and they were quite upset that parliamentarians had got rid of him.”

When asked what had changed, Stephenson said: “Well, clearly what’s changed is some of my colleagues who said they had no faith in him and urged him to resign previously, have now gone on record urging him to put his name forward.

“There are many more waiting for him to come back and to make a decision on whether he is going to stand but I have heard lots of MPs who now feel that they were rash to judge him before and somewhat rash to encourage him to resign then.”

When in doubt order a pasta in Palma 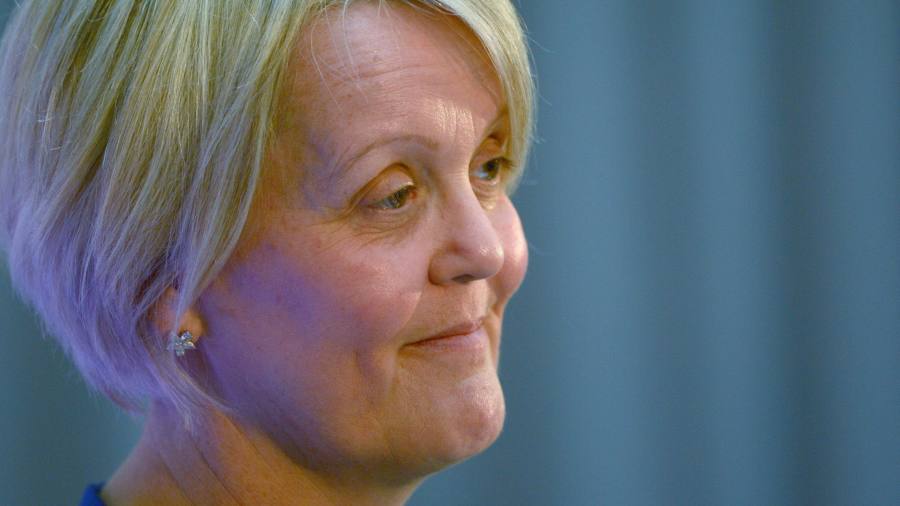