Sign up to myFT Daily Digest to be the first to know about Brexit news.

The UK prime minister said Rutte had made the offer during a meeting in Downing Street last Friday, although Dutch diplomats briefed on the meeting have contested the claim.

Johnson has raised alarm bells in Europe, warning in recent months that the UK will not hesitate to trigger Article 16 — the override mechanism that suspends parts of the Northern Ireland protocol, the part of Britain’s 2019 Brexit withdrawal agreement that covers trade with the region.

The protocol created a trade border in the Irish Sea in order to avoid the return of a north-south trade border in Ireland, but has required high levels of costly and cumbersome checks on goods travelling from Great Britain to Northern Ireland in order to achieve this.

Questioned on when Johnson intended to trigger Article 16, the PM said he was determined to find a solution, but conceded “the current situation can’t go on forever”.

Speaking on a flight to New York, Johnson said the protocol was currently being enforced in a “crazy” way and required “common sense” solutions in order to be made workable.

Follow the big issues arising from the UK’s separation from the EU. Get Brexit Briefing in your in-box every Thursday. Sign up here.

“I talked to Mark Rutte the other night who wanted to come and see if he could mediate on the issue and I said ‘you know, we really want to make progress. We seek a solution, but it has to be one that allows the free movement of goods between all parts of our country’,” he said.

However, a senior Dutch diplomat said it was incorrect to suggest Rutte had offered to intercede on the UK’s behalf with the European Commission or EU member states. “Rutte’s message was clear: ‘be pragmatic, don’t escalate and talk to the commission who are negotiating on our behalf’,” said the diplomat briefed on last week’s meeting.

Lord David Frost, the Brexit minister, has warned that the levels of checks on goods crossing the Irish Sea are “not sustainable” because of the barriers they create inside the UK’s internal market, deterring British businesses from trading with the region. 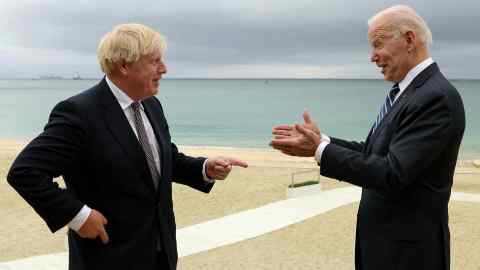 The government is seeking fundamental changes to the protocol, which it set out in July in a so-called command paper, including the removal of the jurisdiction of the European Court of Justice over Northern Ireland goods trade and an “honesty box” system for moving goods through the Irish Sea border.

London has said that trade disruption caused by the protocol has already crossed the threshold to trigger Article 16, but has refrained from doing so while it continues negotiations with Brussels over how to implement the protocol more smoothly.

Among the potential improvements to the deal envisaged on the EU side is an agreement on medicines to ensure applying EU rules does not restrict supplies to Northern Ireland; a mechanism to consult the region’s politicians on new EU rules; and more ways to reduce the burden of agrifood checks in the Irish Sea.

Johnson’s remarks on the need for a speedy resolution to the problems caused by the protocol came as Northern Irish businesses finalised updated proposals on how to improve it: these are due to be submitted to Brussels in the coming days.

However, Frost has already warned that the EU granting additional “flexibilities” will not be sufficient to solve the fundamental problems caused by the protocol that the UK government wants addressed.

A senior UK official added that the UK was seeking a comprehensive solution to the issue raised by the protocol, and would not accept solutions “cooked up unilaterally” in Brussels.

In California recall, Gavin Newsom should have been the only name on the ballot 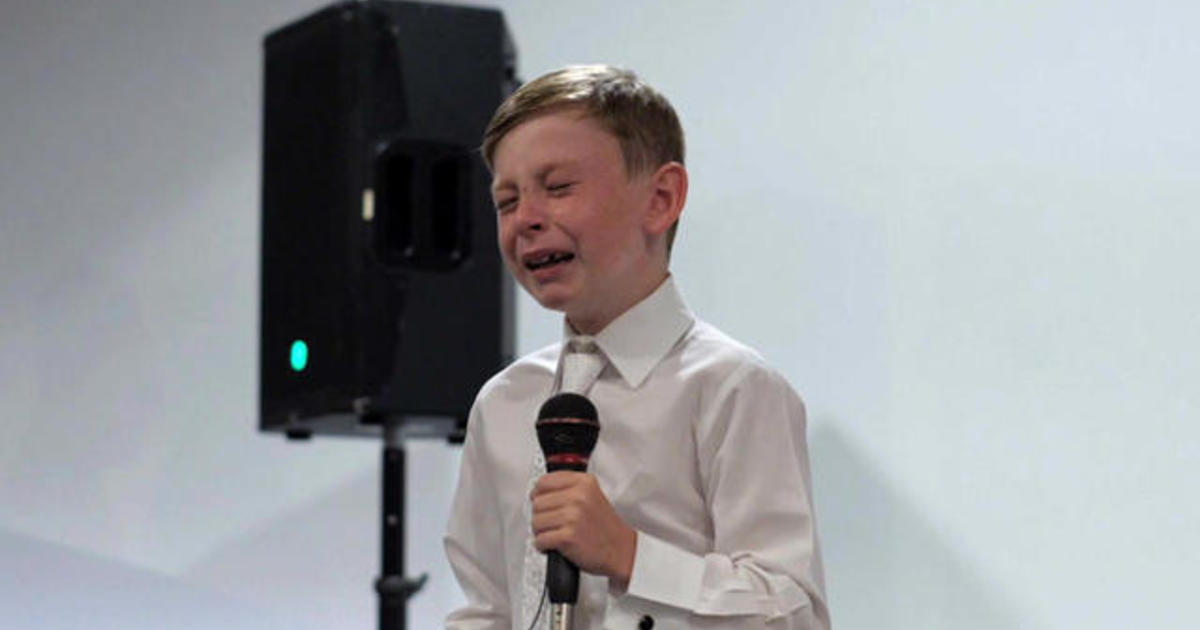