The incident came during a protest march against the monarchy which took place in the Irish capital on the day that the funeral for the late Queen Elizabeth took place in London.

Anti Imperialist Action Ireland said it was the recreation of an action by former socialist leader James Connolly in Dublin in 1897 during a visit to the city by Queen Victoria.

Irish President Michael D Higgins and Taoiseach Micheal Martin were among world leaders who attended the funeral of Queen Elizabeth in London.

The march in Dublin on Monday afternoon was described as being “against the grovelling worship of the English Monarchy by the Free State ruling class”.

Protesters also objected to the flying of the Irish flag at half mast on the day of the Queen’s funeral. 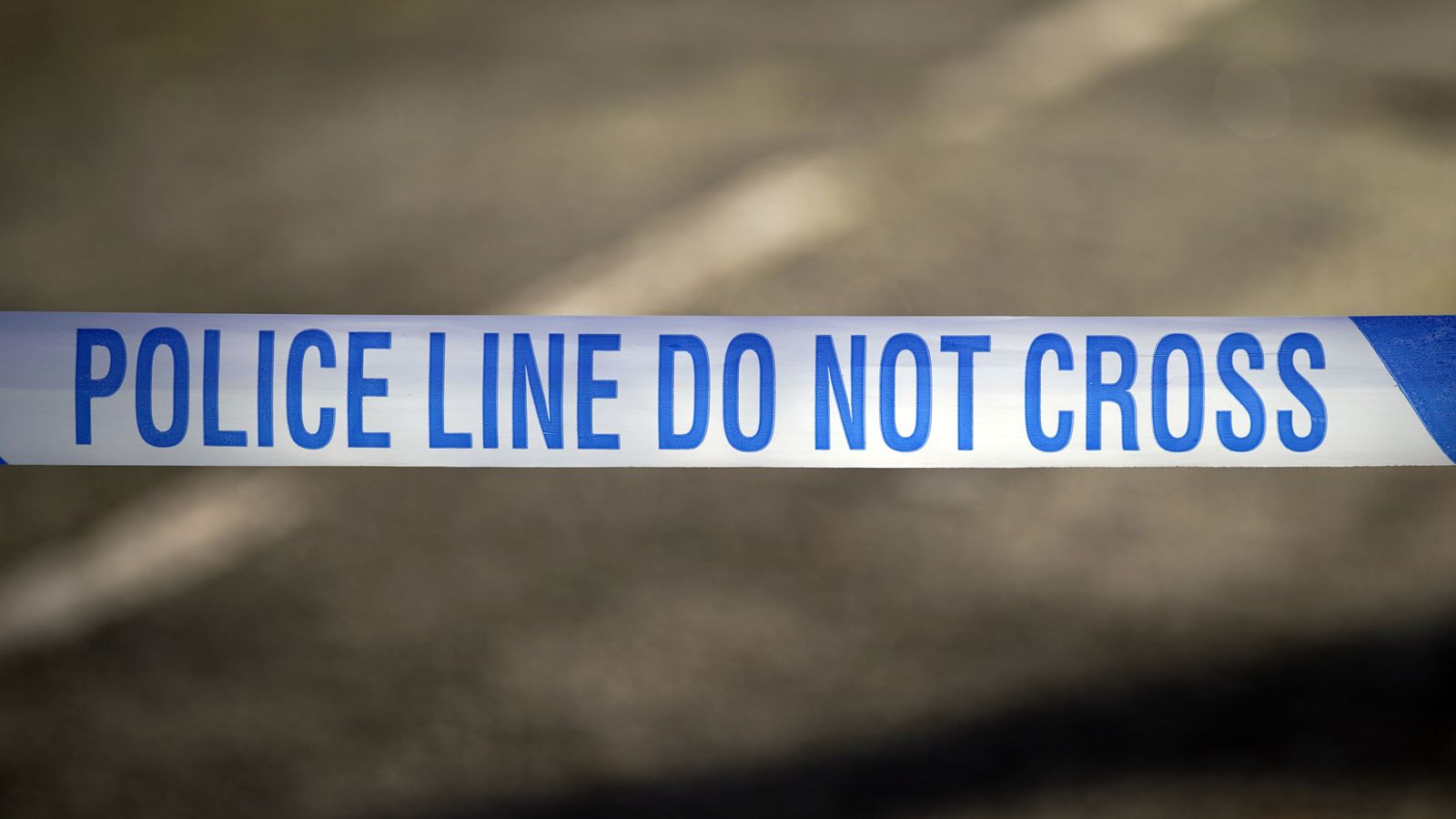