SCOTTISH tennis star Andy Murray said no to a seven-figure payday for an exhibition match in Saudi Arabia over the country’s human-rights record.

The decision was revealed by Matt Gentry, who co-founded Murray’s 77 Sports Management agency.

Speaking on the SportUnlocked podcast, Gentry said: “He’s turned down stuff in Saudi; I don’t think he will play there just because of what’s gone on.

“If he feels strongly about something he will happily call it out. He’s not scared to voice his opinion.

“They have done a few exhibition matches where they have paid eye-watering sums of money to get players over there and he just wasn’t interested.

“For turning up and playing a match, if you are a former No 1 player in the world, in the Middle East you could potentially earn $1 million to $2 million. That’s for the top players, the big global names, and I think golf is pretty similar.”

Saudi Arabia has been accused of using huge sums of money to “sportswash” – bringing in big stars to improve the country’s image amid ongoing human rights abuses.

Murray has made a habit of standing up for the causes he believes in.

He attracted plaudits and the ire of the likes of Julia Hartley-Brewer this month for his response to a video showing Nigel Farage meeting Novak Djokovic’s brother, as the row over the Serbian tennis star’s lack of Covid vaccination rumbled on.

Murray wrote: “Please record the awkward moment when you tell them you’ve spent most of your career campaigning to have people from Eastern Europe deported.” 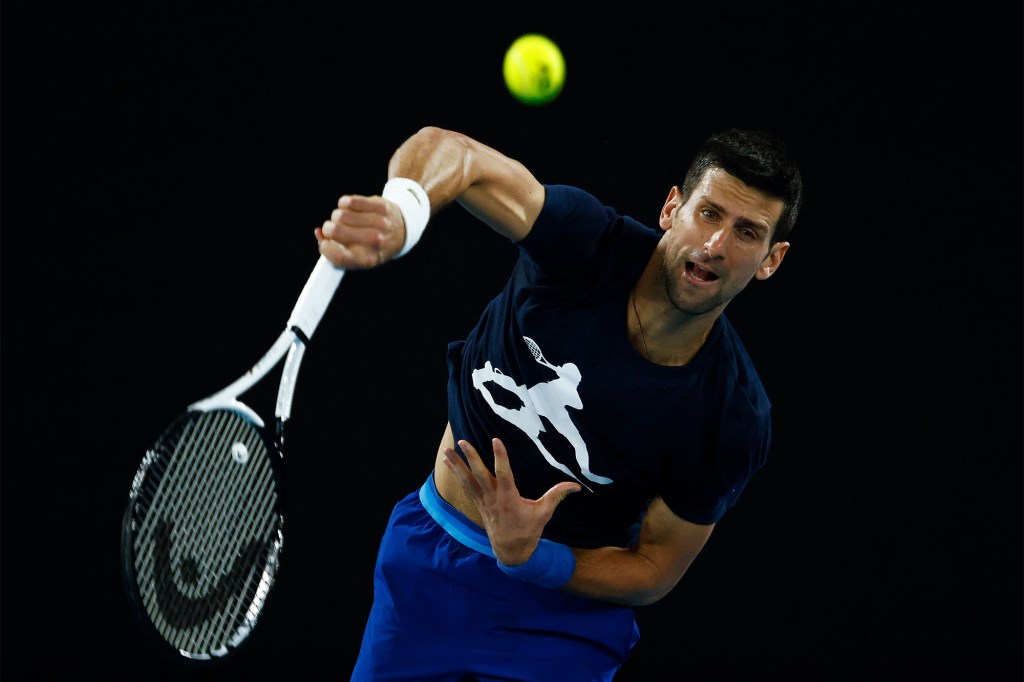