The Raiders’ defense gave the offense every opportunity to get back in the game during Sunday’s 20-9 home loss to the Bears.

Defensive end Yannick Ngakoue thinks the unit can do more.

“We need to force more turnovers as a defense,” he said. “Three-and-outs are cool, but turnovers change the game and give you a higher percentage of winning. We can help out the team tremendously that way.”

The Raiders allowed just 252 total net yards and forced five punts on Sunday. Chicago managed just one first down on three possessions in the third quarter, but maintained a 14-3 lead entering the final 15 minutes.

“If you want to be a great defense in this league, you have to turn the other team over and give your offense more opportunities,” Ngakoue said. “We just have to keep working at that.”

Ngakoue had both of the sacks for the Raiders, his first multi-sack game since Week 15 of last season. Linebacker Denzel Perryman led the way with 12 tackles.

Perryman leads the league in tackles with 60 through five games. He has recorded double-digits in tackles in each game this season.

He agreed the focus needs to be on generating turnovers, but also stressed the importance of playing a full 60 minutes.

“What we need to do better is start faster,” he said. “I feel like these past two games, we’ve kind of let people get ahead and that’s when we turned things on.”

The Raiders trailed 14-3 at the half and have been outscored 35-3 in the first half over the last two games.

Sunday marked the 11th straight game the offense failed to score a point on its opening drive.

The Raiders got through Sunday’s game relatively unscathed.

Defensive tackle Johnathan Hankins was taken from the field twice, though Gruden didn’t sound overly concerned about his status.

The biggest scare came early in the fourth quarter when quarterback Derek Carr went down after a quarterback sneak and was taken to the blue tent on the sideline for evaluation.

Nathan Peterman entered the game for four plays, leading the Raiders to a first down. He did not throw a pass.

Carr returned and finished the game with what Gruden described as a minor neck injury.

When asked how his neck felt at the end of the post-game news conference, Carr gave a thumbs up to reporters.

Hunter Renfrow led the offense with six catches for 56 yards, though he had his touchdown streak snapped at two games.

Renfrow has caught either five or six passes in each game this season, joining Todd Christensen in 1985 as the only Raiders to catch at least five passes in each of the first five games of a season.

High blood pressure and cholesterol: Two foods to add to your diet 'help lower' both 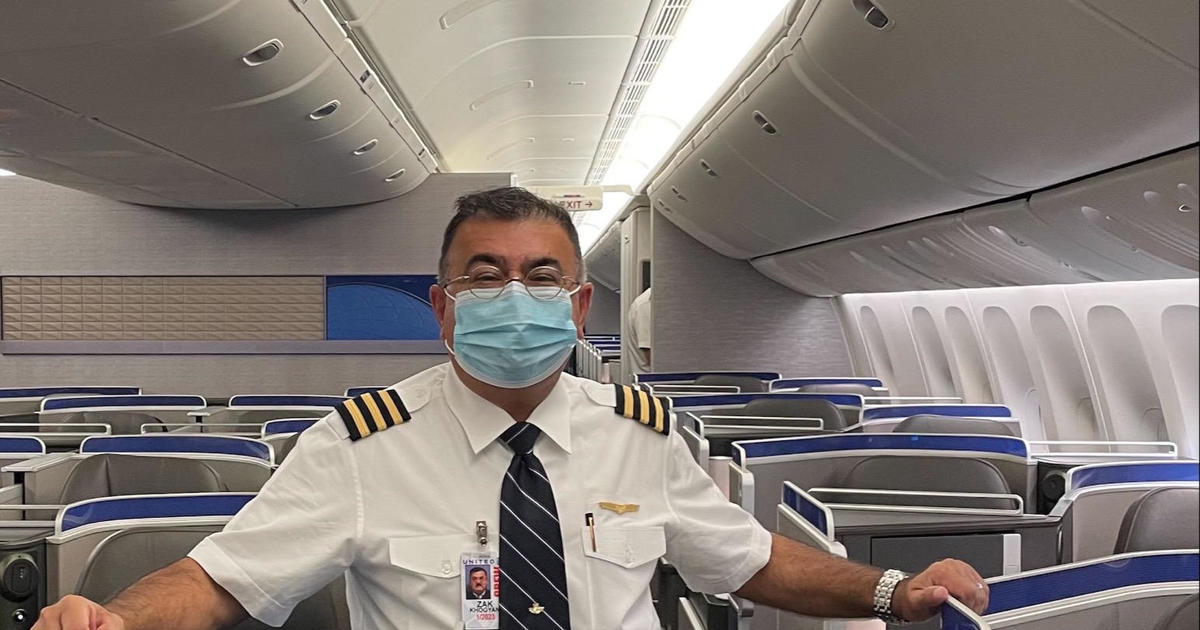 Pilot who fled Afghanistan as a boy helps fly more than 1,000 refugees to the U.S. decades later
2 mins ago